Have Your Cake and Drink it Too

Cake Wines have teamed up with Tropfest for a month of frivolity. 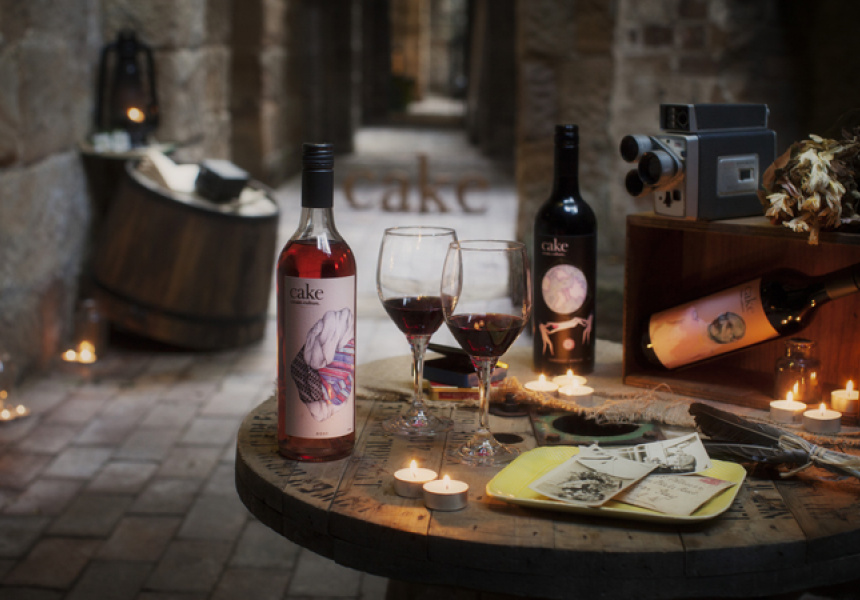 Cake Wines has to be one of the canniest operations in the winemaking industry. The young brand has realised what few other wineries have – why just supply wine for the party, when you can throw the party yourself?

Following in the wake of their successful Cleveland Street pop-up wine bar last year and along with a slew of other swilling-good parties, the brand are launching another pop-up wine bar inside a romantic, heritage-listed sandstone cellar in The Rocks throughout February. Hand-in-hand with Australia’s favourite short film festival, Tropfest, the bar will be hosting a great line-up of cultural presentations, food, art, music and films.

Many of the events are free, with only registration being necessary, while others are only a small price to pay for the evening’s festivities. Some of the highlights include a Tropfest All Stars night, where the best short films since 1992 will be screened, and an evening in conversation with Tropfest’s founder and director John Polson is scheduled as part of Dumbo Feather's conversation series. Finishing the month on a high note will be the official Tropfest Closing Party (definitely an event to register for quickly).

That other February event – dreaded by half the population every year – Valentine’s Day is also being taken care of with a ‘buy one glass of Cake wine and get one free for your valentine’ policy. To top it off, Cake Wines’ resident bottle design artists Hollie Martin and Manuela Strano – two emerging young women to watch in the art world – will hold an exhibition on February 22.

After only launching in 2011 and achieving near-immediate success since, the Cake Wines brand grows ever stronger.

Selected dates from February 7 to March 2