With a new look, a new chef, a rebooted menu and a renewed sense of enthusiasm. 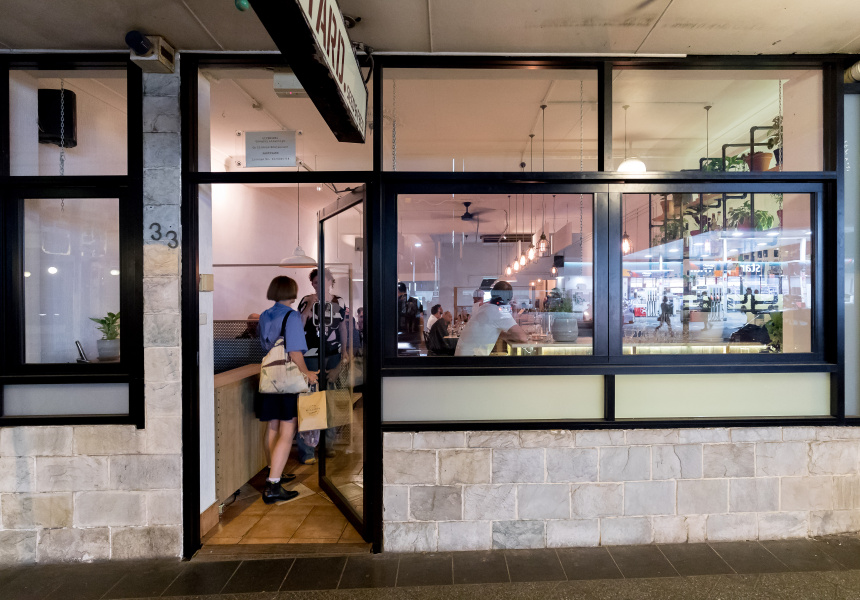 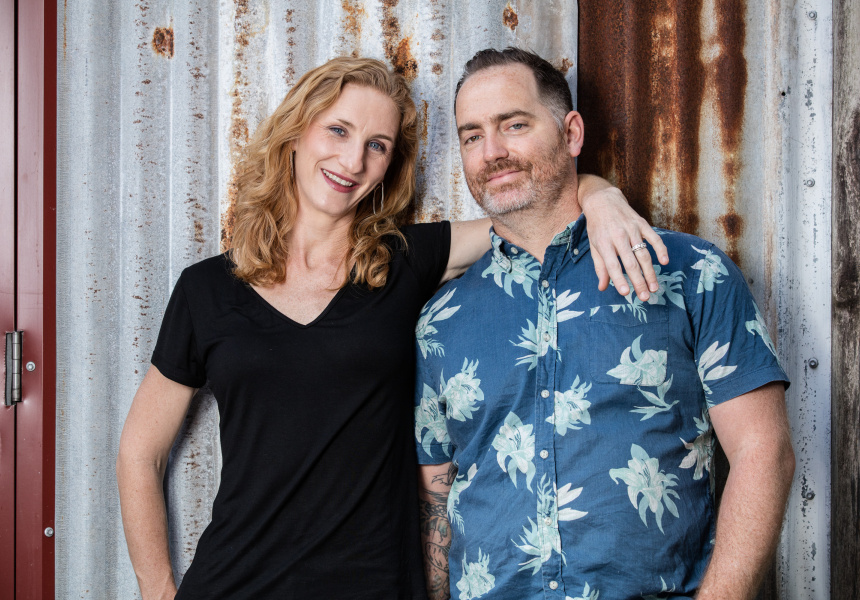 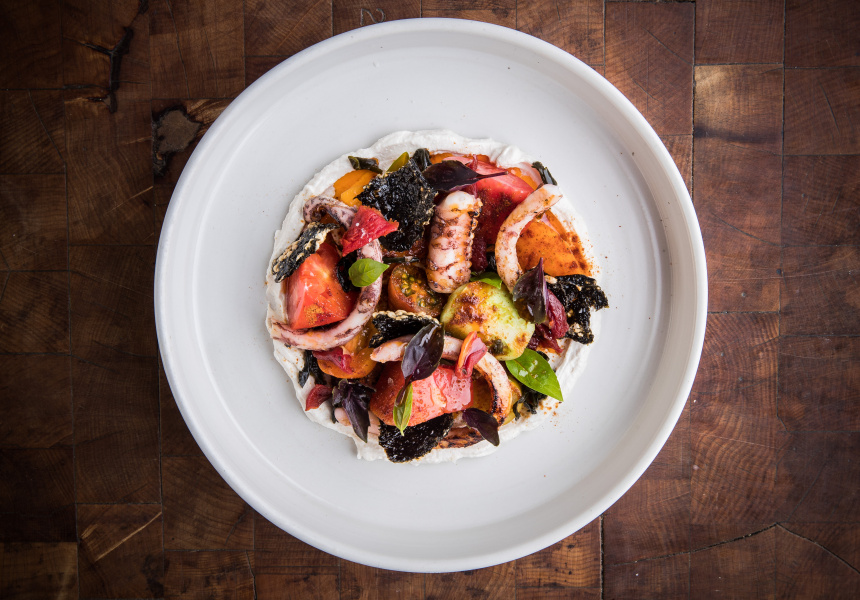 After a three-week hiatus and a complete revamp, Hartsyard is back. And while the famous fried chicken might be gone, in its place is a smaller, lighter menu with a focus on vegetables and seafood – as well as a new charcoal grill.

The core team remains the same: American chef Gregory Llewellyn in the kitchen, his Australian wife Naomi Hart front of house and Mark Rowland as general manager. They’ve recruited a new head chef, Jarrod Walsh, formerly of the QT Hotel and Automata restaurant. “Above all he’s just a keen, willing, great cook,” says Llewellyn. “I’m in the kitchen every day and we work really well together.”

Hartsyard 2.0 has been a long time coming. “I’ve been thinking about it for at least a year,” says Llewellyn, but the birth of the couple’s third child meant the overhaul had to wait. The delay was worth it. “It’s come out amazing,” says Llewellyn. “Super fresh.”

The new layout is simple and minimal, the result of a collaboration between Martin Taylor Made and bespoke craftsman Reso & Co. The fit-out of the 50-seat dining room is light and bright, with white walls, leathery brown banquettes and American oak.

That sense of lightness is echoed in the new menu. “It will be very fresh seasonal stuff,” says Llewellyn. “We wanted the food to be approachable, recognisable. Like I told everybody in the kitchen: we can make the food as tricky or as technique-driven as we want, but ultimately people need to be able to recognise it.”

He’s also trying to use all-Australian produce. “You can get anything you want in Australia, you just have to know where to look.”

Llewellyn recommends a scampi and prawn tartare dressed with prawn oil and roille (a creamy French sauce with accents of saffron that’s a classic accoutrement to bouillabaisse), and served with salt and vinegar chips. There’s also a tomato salad with barbequed southern calamari, pickled seaweed and sesame whipped to a mayonnaise consistency. There are also a few seaweeds on the menu, prepared in different ways, such as a crisp bu gok (sourced from artisanal supplier Table 181).

The drinks list has had a refresh too, with veggie juices, an ever-changing wine list and a couple of sakes added – all with a focus on local suppliers.

And if you’re still desperate for that famous fried chicken? Never fear. A new venue is currently in the works and could provide a new home for Hartsyard’s most famous dish. “2018 will be big,” says Llewellyn.