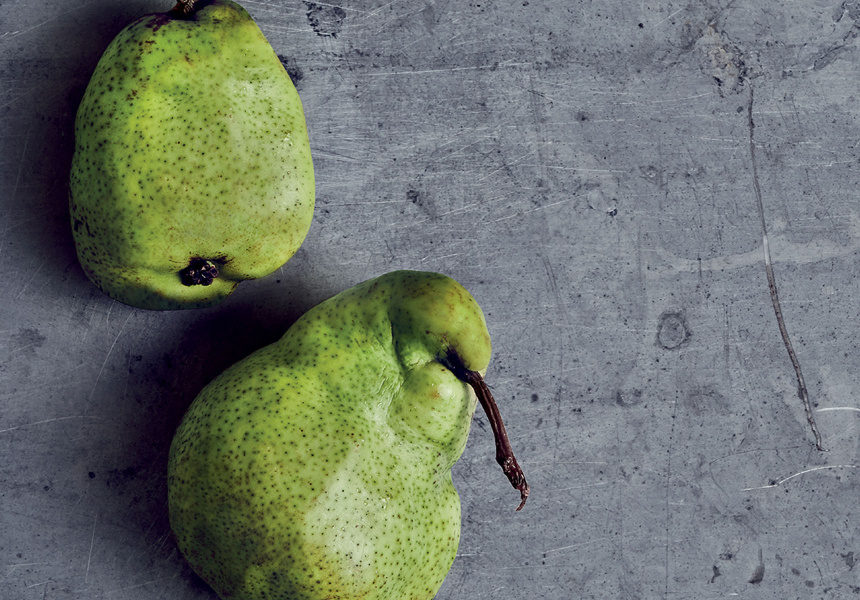 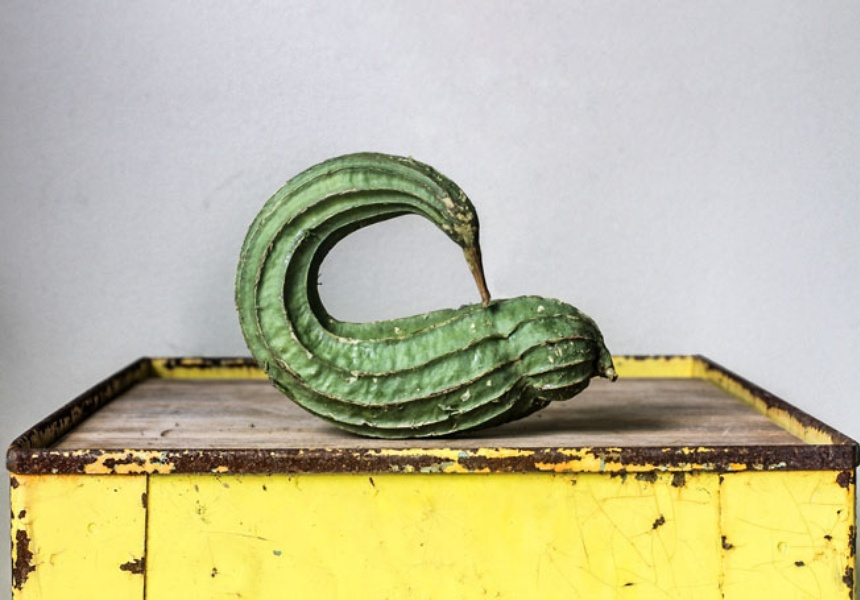 In Australia, more than 277,700 tonnes – one whole quarter – of fruit and vegetables produced is wasted every year. Most of it is discarded before it’s even loaded onto a truck; a blemished apple, a misshapen pear or a discoloured stick of celery.

After a similar campaign launched in Paris a few months ago at Intermarché, Harris Farm Markets this week launched a campaign to combat the disastrous effects of what co-CEO Tristan Harris calls Australia’s “food wastage crisis”. Beginning this week, customers can expect to pay half-price on all damaged or imperfect produce at every Harris Farm Markets store.

“It’s outrageous,” says Harris, “when you think about the litres of petrol used for the tractors, the kilograms of fertilizer and pesticide, the megalitres of water used to grow that 25 per cent, that’s all being wasted too.”

According to Harris, there’s no good reason for so much food to be going to waste. While some produce is genuinely unsuitable for consumption, most of it is discarded unnecessarily. “There's a lot of it that's wasted for visual imperfections. Frostburn on the skin of an orange, for example,” says Harris.

Harris says it’s more than just a matter of selling imperfect fruit and veg – it starts with the attitude of the consumer. He hopes to educate people on what really matters when we make choices at the supermarket. “What we're arguing is: sell products on how good they are to eat and how fresh they are,” he says. “Those two things are very important.” Just because it doesn’t look perfect doesn’t mean it’s not good to eat.

Food waste is a problem that affects the entire supply chain in Australia, and in partnership with organisations such as OzHarvest and Foodbank, Harris hopes his campaign will be a meaningful and long-term contribution to reducing food waste and helping farmers towards more sustainable businesses. “It tastes just as good and saves you money,” he adds.

Customers can save up to 50 per cent on produce under the Imperfect Picks campaign at Harris Farm Market stores nationwide.