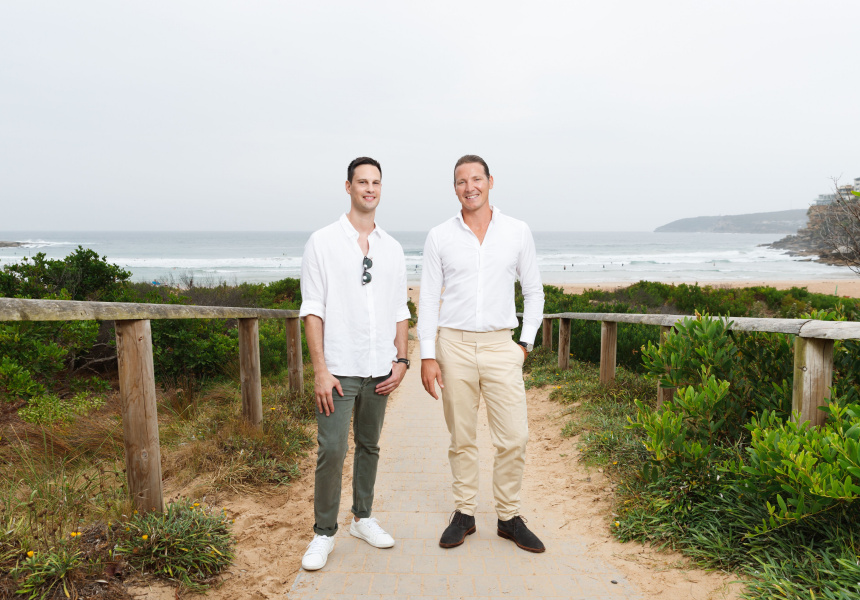 The Harbord Beach Hotel in Freshwater on Sydney’s northern beaches has been sold in a historic bid to local resident Glenn Piper for an undisclosed sum. It’s the first time the pub has changed hands in more than 40 years. There are plans to refurbish the space later this year, but until then the Freshwater icon will carry on with business as usual.

The “Harbord Hilton” (as it’s known to locals) was bought by outgoing owners John Thorpe and Patricia King in 1978, who have since turned it into a thriving local hub – complete with bistro, front bar and drive-through bottle shop. Their son and venue general manager Sean King will hand the keys to Piper on February 10.

Piper has a hefty real estate background, first owning properties in Manly Vale, Freshwater and Curl Curl. He partnered with another local resident, Lachlan Cottee, and a syndicate of local investors, to push the sale through. While this is their first hospitality venture, they say they’ll be recruiting industry guns to lead its operations and are committed to the pub’s ongoing legacy as a northern beaches destination and community staple.

Situated 100 metres from Freshwater Beach – said to be the birthplace of surfing in Australia, with Hawaiian legend Duke Kahanamoku introducing it there in 1915 – the Harbord Beach Hotel was built in 1928 and is best known for its original iconic facade inspired by a particularly striking guest house somewhere in Samoa.