A Guide To Brooklyn-Inspired Food in Sydney 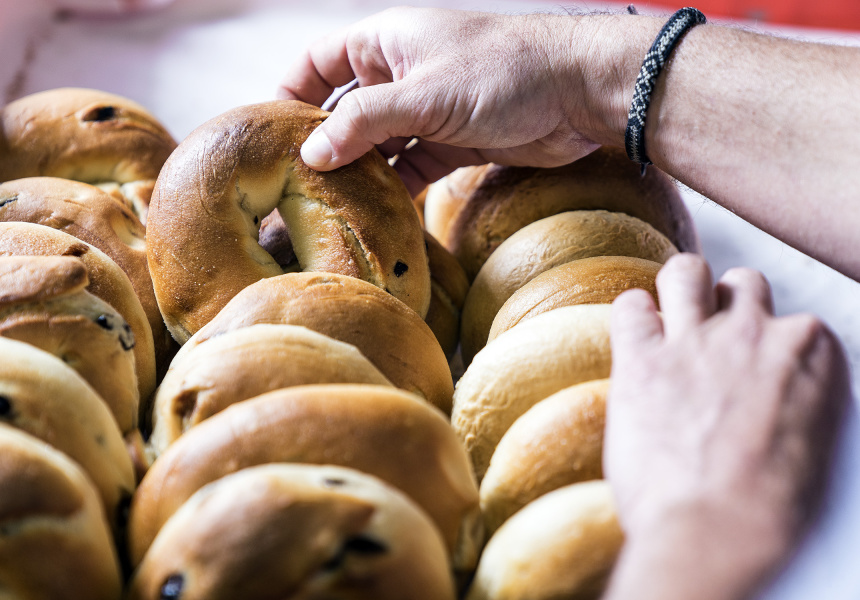 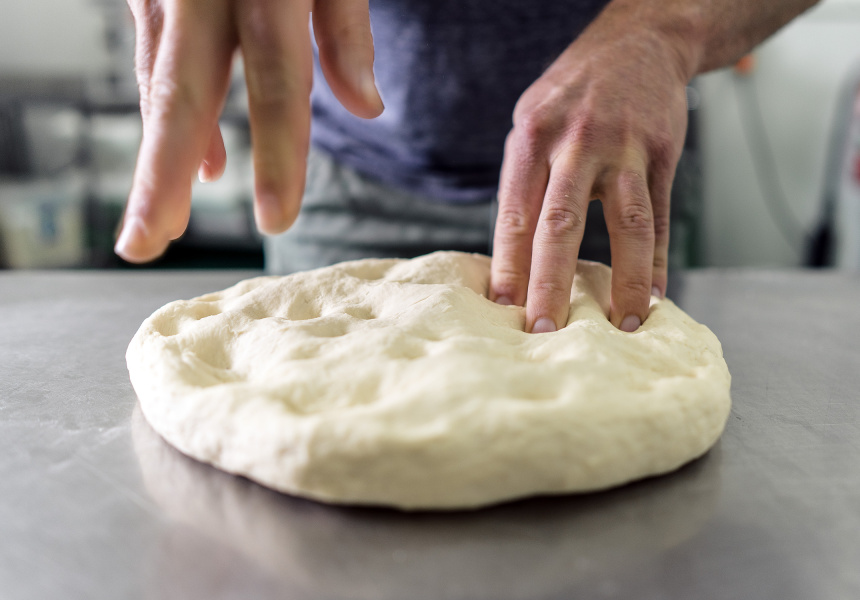 “It’s like a light bulb goes off when people taste authentic Brooklyn flavours,” says Michael Shafran of Brooklyn Boy Bagels. “They finally get to understand what they were eating on Seinfeld.”

A proud Brooklyn native, Shafran believes it’s the makers’ capital of the US. By that, he means “There are local producers pouring their hearts into original products with original flavours and making them in a quality way. The food culture there is always evolving.”

When Shafran moved to Sydney in 2002, his dissatisfaction with the city’s take on Brooklyn-inspired food led him to start making his own. “I was yearning for the tastes of home,” he says. “I went to every bagel place here and nothing came close to what I was used to back home in Brooklyn.”

Fast-forward a decade and Shafran is accustomed to a line of people waiting to sample the authentic flavours and textures of Brooklyn from his shop in Marrickville (recently relocated from Matraville). He regularly sells out at farmers’ markets across the city and is also stocked at David Jones Foodhall, Wollahra's Queen Street Deli and the Royal Randwick Deli.

While he also makes pretzels, babka and cinnamon scrolls, Shafran’s business is mostly bagels. Pumpernickel and blueberry are new to a line-up that includes favourites such as The Everything – topped with poppy seed, sesame seeds, garlic, onion and caraway seeds – and The Garlic.

Shafran says he’s been toying with the idea of introducing the rugelach – a sweet, flaky, Jewish pastry that looks a little like a croissant. “It’s about bringing the whole NYC experience to Sydney,” he says. “Also, I have to fulfil my cravings.”

For Chris Feros of Caringbah’s New York-style pizzeria Ugly Pizza, the appeal of Brooklyn flavours is the no-fuss approach.

“Brooklyn inspired us with its honesty and laid-back attitude to food,” says Feros, who opened Ugly after a tour of iconic NYC pizzerias such as Roberta’s and Lombardi’s. Here the focus is on fresh ingredients and quality, but it’s all done with a relaxed New York style. And backwards baseball caps.

Ugly Pizza has also introduced Sydney to the Brooklyn-inspired white- and red-base pizzas. “In New York they have the red pie and the white pie,” says Feros. “The red pie has a tomato-based sauce and a white pie has a mozzarella, ricotta or béchamel and mozzarella sauce.”

Feros hand-rolls and cold-proofs the dough for 24 hours so the yeast has time to activate. A mozzarella, ricotta or béchamel and mozzarella, crisp base and outer crust, just like in New York,” he says. 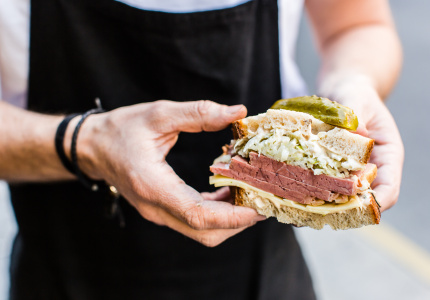 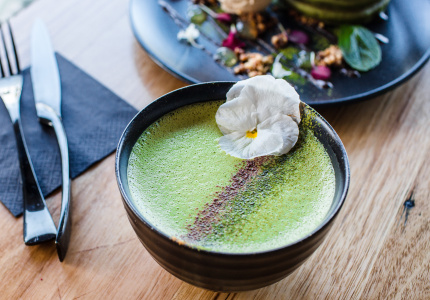