For the next three months, before a big refurb, it’ll be a temporary bar, with outdoor dining, beer on tap and live music in a heritage-listed space. 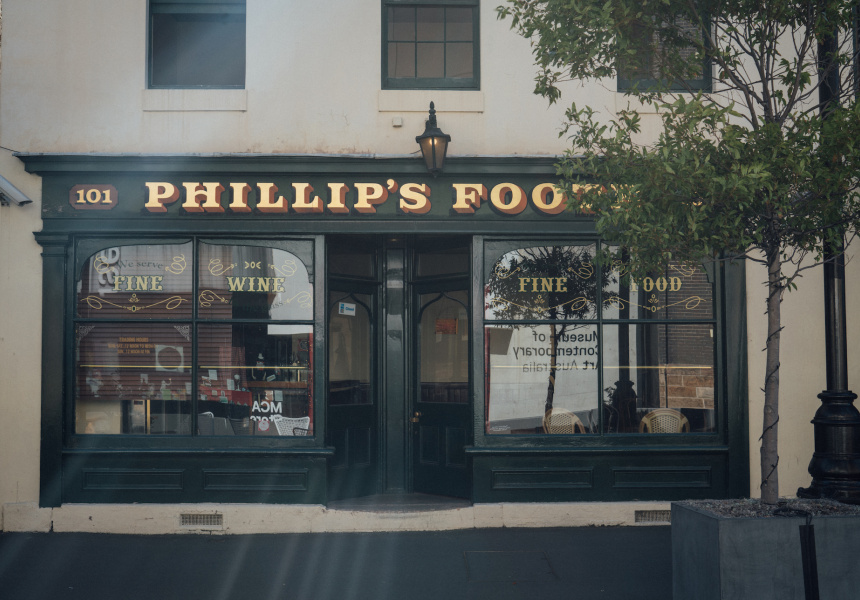 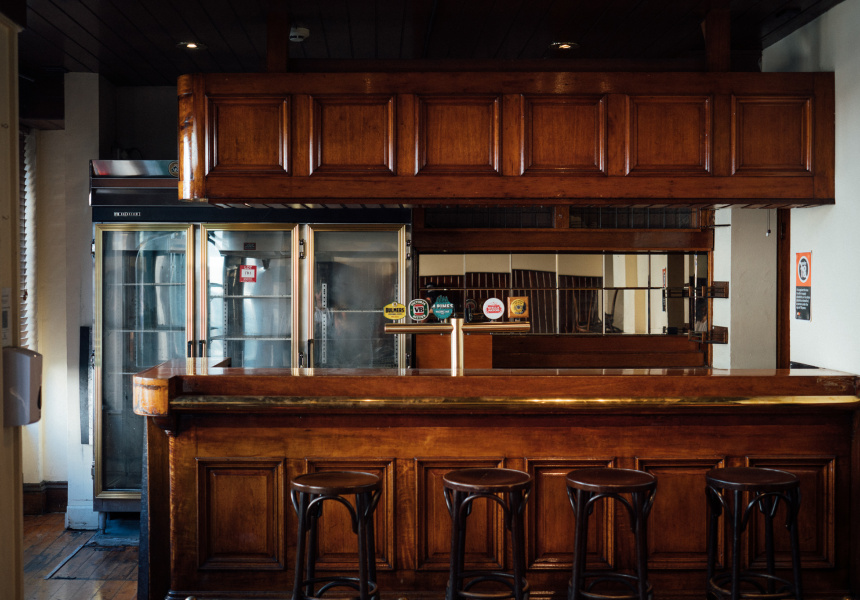 Swillhouse, the group behind some of Sydney’s best-loved venues, including Restaurant Hubert, Frankie’s Pizza, Shady Pines and Alberto’s Lounge, has taken over a heritage-listed space in The Rocks. In the former Phillip’s Foote restaurant, Swillhouse is set to open Le Foote, a Euro-inspired wine bar. The group plans on giving the space an overhaul – but while it’s waiting for heritage approvals, it’ll keep the space as is and launch a temporary bar for summer.

Owner and CEO Anton Forte says in a statement that the building is a “warren of different spaces, cobblestoned laneways, outdoor dining rooms, and classic pub vibes. It’s gnarly and beautiful, rough and sophisticated.”

The group plans to “change a lot”, says Forte. “We are going to keep the bustly charm and loose atmosphere of the current space, and update the offering to something contemporary, delicious and cool.”

Wine wise, there’ll be a selection of summer-friendly, “weird and wonderful” drops from Europe and Australia, according to Swillhouse’s head sommelier Gerald Ryan.

The historic space is right across the road from the MCA. Since its construction in 1838, the building has been a residence, an oyster saloon, a wine bar and a customs agent. Back in 1975, bar and restaurant Phillip’s Foote opened and has occupied the space ever since.

The Phillip's Foote temporary bar is set to open in November, until February.