Great News: You Can Now Dine In at Mr Wong, Coogee Pavilion, Bar Totti’s and Other Merivale Venues

Some are taking bookings, others are doing walk-ins. We suggest you plan ahead – it was hard enough getting a table at these places when they were running at full capacity. 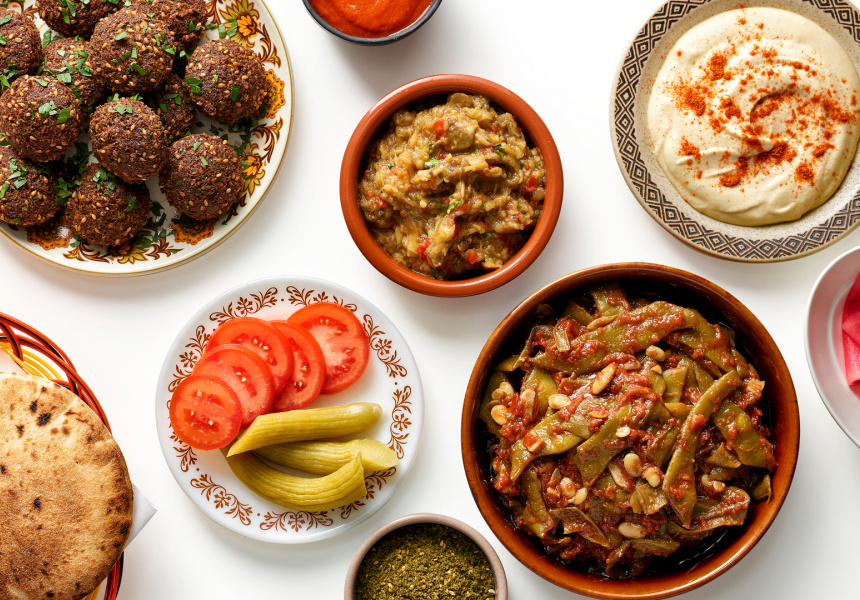 It’s not an understatement to say that Sydney’s restaurant-lovers exhaled a big sigh of relief on the weekend when they were finally able to dine out at restaurants and cafes (with some caveats) after months of restrictions. A bunch of eateries have opened up, adhering to the government’s 10-person rule – and often with compulsory bookings and deposits to help prevent no-shows.

Now one of Sydney’s most influential hospitality groups, Merivale, is back on the gravy train, announcing that a bunch of its best restaurants have reopened. If you’ve been stinging for some Mr Wong dim sum, you’re in luck: the CBD diner is now taking bookings for lunch (Wednesday to Sunday) and dinner (daily) with a minimum spend of $150 per guest.

The snazzy Paddington has also reopened to diners seven days a week – bookings are essential. With just 10 patrons allowed at one time, it won’t be a typical pub vibe, but you’ll still be able to order from executive chef Ben Greeno’s elevated pub menu and knock back a drink or two. You can now also order meals for pick-up from 12pm to 9pm daily.

Further east, Coogee Pavilion has reopened and is accepting walk-ins – hello, woodfired pizza. Walk-ins have also kicked off at Dan Hong’s Lotus 2.0, new George Street Lebanese eatery Jimmy’s Falafel and perennial favourite Bar Totti’s. We suggest arriving early – it was hard enough getting a table at these places when they were running at full capacity.

Jimmy’s opened days before the government restrictions came into place, then closed, so this’ll be the first chance for most Sydneysiders to try its pita, falafel, shish and meze. At Bar Totti’s in the CBD you can satisfy your hankering for that spectacular woodfired bread and also grab antipasti, meats off the grill and tiramisu to go. And Lotus 2.0 is serving pre-batched cocktails, scarlet prawn XO noodles, prawn toast and its famous cheeseburger to take away.

Want more restaurant inspiration? Check out our live list of diners that have reopened.