What do Australia’s most well-known chefs cook for their loved ones? 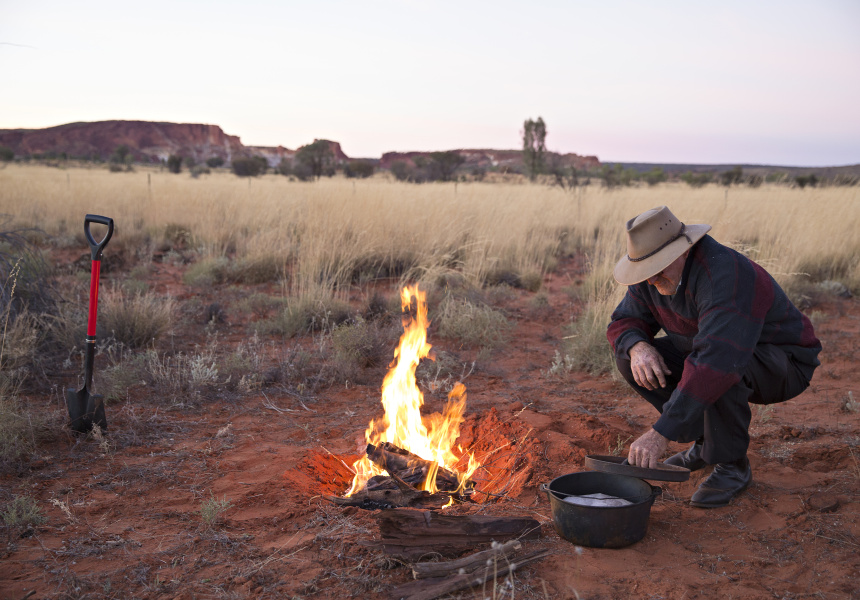 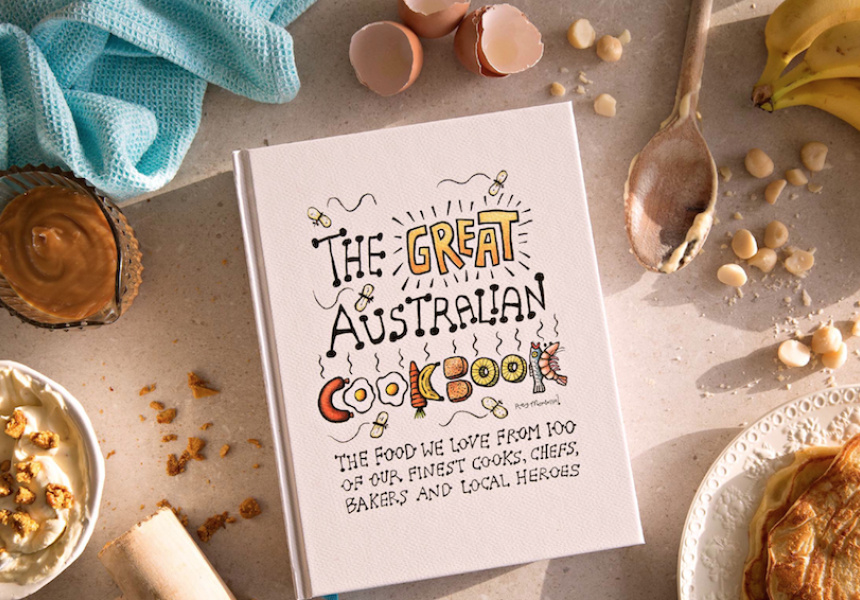 Vegemite on toast next to a steaming cuppa; a dawn spread of the Northern Territory’s red plains; and an Akubra-wearing man tending a pot of bush-tomato damper. These are the first three images from The Great Australian Cookbook, the newest encyclopaedia of Australian food done the way we love to cook and eat it.

Following on from the immensely successful New Zealand iteration, The Great Australian Cookbook chronicles what Australia’s finest chefs, bakers and producers cook at home. Compiled by food-writing veterans Helen Greenwood and Melissa Leong, the cookbook includes 165 beautifully rendered recipes from 100 of our best chefs and producers. “We didn’t want restaurant food. We didn’t want food that impresses. We just wanted food that makes you feel happy and loved, that you would [cook] with your eyes closed just because somebody drops in,” Greenwood says.

There’s the spicy prawn tortillas Neil Perry makes for his daughters; a Korean chicken soup Peter Gilmore prepares for his team prior to service at Quay; and Andrew McConnell’s mum’s sweet-corn fritter recipe.

“Some of them were surprising, like when Dan Hunter from Brae just wanted to do a roast chook, which was fine. It didn't have to be fancy. It could have been fairy bread.”

Greenwood says when she was approached about the project she was excited at the prospect of exploring and recording Australia’s food culture. “What I loved about it was the reach, the breadth of who they were talking to for recipes.” After Greenwood and Leong had poured over scroll-length lists of dishes, chefs and food from our migrant communities, Leong and a production team set out on a several-thousand-kilometre journey across Australia to capture the final details.

It’s a magnificent production with character shots blended in with red, dusty landscapes, dawn fishing trips and fresh produce. But perhaps the best visual summary of the book and its ambitions is the cover by Mambo’s Reg Mombassa. “He just has that wonderful, irreverent, larrikin, loving approach to Australia’s icons,” Greenwood says.

Part of the proceeds of the book will go towards Australian food waste charity OzHarvest.

The Great Australian Cookbook will be on sale from September 21.