Mother’s Day, though a time to celebrate the ones who brought us into the world, can be about grandmothers too. We ask one chef about a dish especially close to her heart. 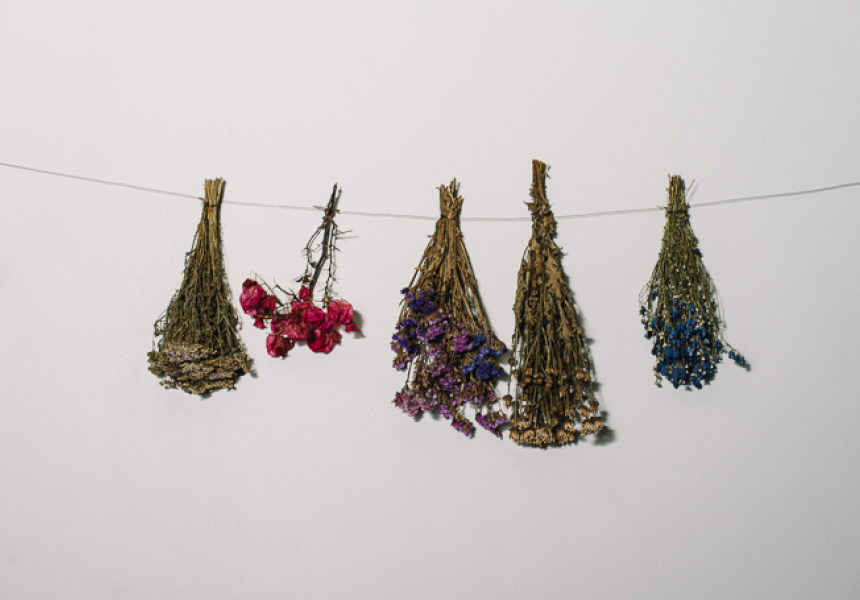 It’s an oft-told tale; a mother teaching her daughter the recipes she learnt from her mother, and her mother before that. At Moon Park in Redfern, headed up in the kitchen by chefs Ben Sears and his partner Eun Hee An, their modern-Korean menu is heavily influenced by the food Hee An grew up with, schooled by her grandmother.

Even though Hee An grew up in the South Korean manufacturing city called Ulsan, “I also spent some time in Gyeongju living with my grandma,” she says. “Gyeongju is quite rural but it was the former capital of the Silla kingdom of ancient Korea so there is a lot of history there. In the Korean countryside there is a strong tradition of foraging, walking up mountains to pick the mugwort herb or the matsutake mushroom.” It was here Hee An picked up her love of cooking. “My grandma is a great cook, but the rest of my family is terrible!” she says. “I learnt a lot through my observation of her.”

One particular dish that Hee An’s grandmother passed onto her, apart from all the kimchi recipes at the restaurant, was the zucchini and mussel pancake that is now on the menu at Moon Park. It's quietly become one of its most-loved signature dishes. “Korean grandmas don't have recipes,” she says. “They cook by feel and by years of practice. So their recipes are more like pieces of advice.”

Based on her grandmother’s recipe, the pancake is a simple mixture of mussels, squid, zucchini, garlic, chilli and flour, fried in a pan until crisp on the outside but still soft and smooth on the inside. “It's quite briny,” says Hee An. “Koreans love seafood, especially where I’m from in southern South Korea. This pancake is traditionally made with spring onions, but my grandma always used zucchini instead, and so I've always preferred it like that.” We prefer it too. Try it now at Moon Park, and better yet, take your grandma.