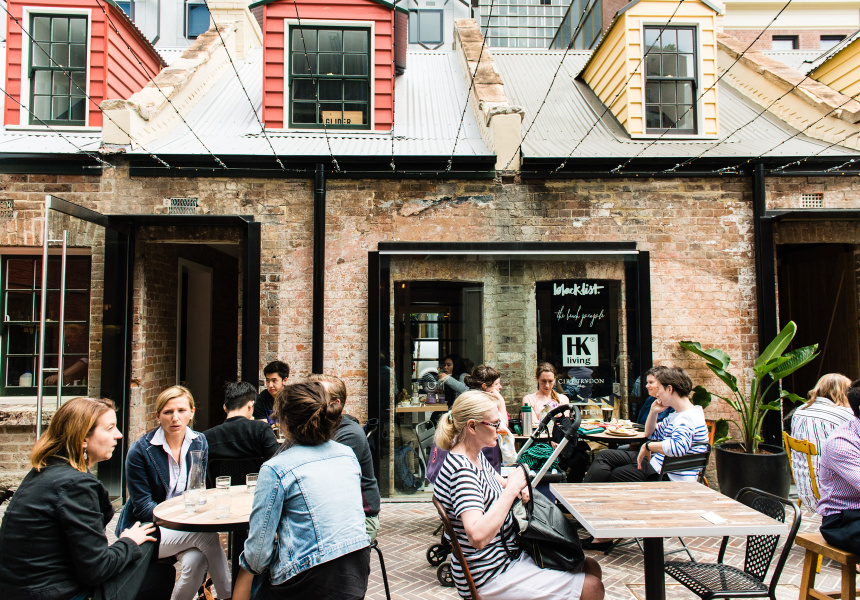 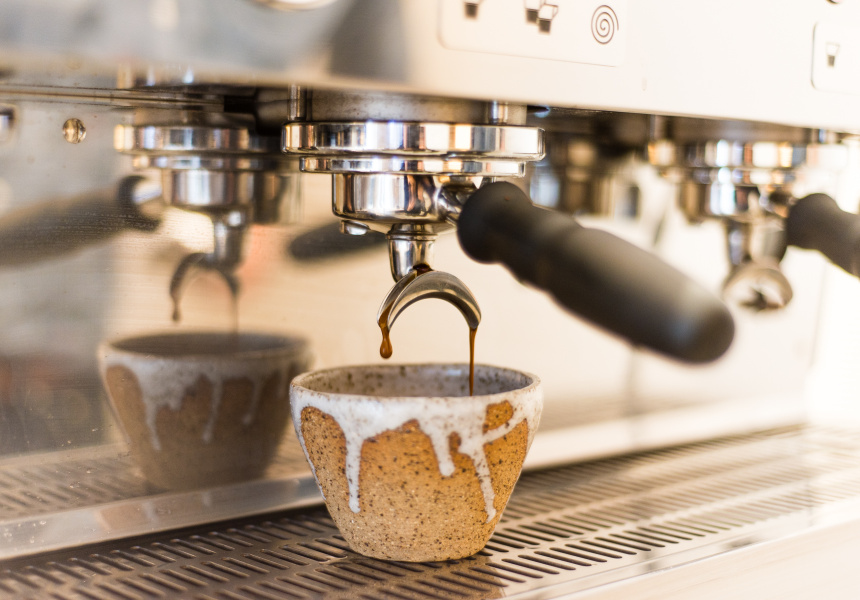 In many ways Glider KS feels like the future of Sydney’s cafe scene. Once good coffee was something only found in establishments that sold eggs on toast, muesli or croissants, but now it’s being enveloped into the changes affecting Sydney’s wider dining scene. The Kensington Street and Central Park development is a big part of that, with several cutting-edge restaurant openings, an open-air South-East Asian hawker centre and now Glider KS, a speciality coffee store that blends Sydney’s cafe cuisine with Thai flavours in a gutted out Chippendale terrace. “It's really starting to change. There are Asian places popping up that sell good coffee. It's the future. It's a representation of how Sydney's going,” says Glider’s owner Mark Christopher Verhoeven. He runs the duo of Glider cafes with his wife Kanogwan Yodseranee.

The latest one is housed in the hollowed floor of one of Kensington Street’s heritage terraces. Verhoeven and Yodseranee built their first Potts Point cafe with only a credit card and their own graft, and the Kensington Street site has been no different. The couple have devised the fit-out to flow between Kensington Street’s two identities. Customers sitting under the front window look out to high-flying Automata and the forthcoming Kensington Street Social, while the back of the cafe opens up to Spice Alley.

So far the kitchen is pumping out the same Thai-inspired dishes from Glider’s Potts Point site: gargantuan crisp coconut and duck rice paper rolls; Thai-style ginger chicken burgers; coconut rice with mango and berries; duck vermicelli noodles and truffle honeyed toast with feta, avocado and Thai basil. The Single Origin Roasters coffee from the original Glider will also be included. In the next two weeks though, the couple will be opening Glider at night with a larger menu and a drinks list focused on local spirits. “It will be a more extensive rotating menu with fine liquor - really nice alcohol all sourced locally, like Archie Rose and those sorts of guys. All start-ups, like us,” Verhoeven says. 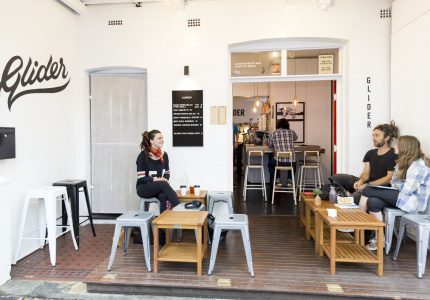