Cronulla’s run of restaurant openings continues with Giro Osteria, a no-nonsense Italian joint with one of the best views in the city. 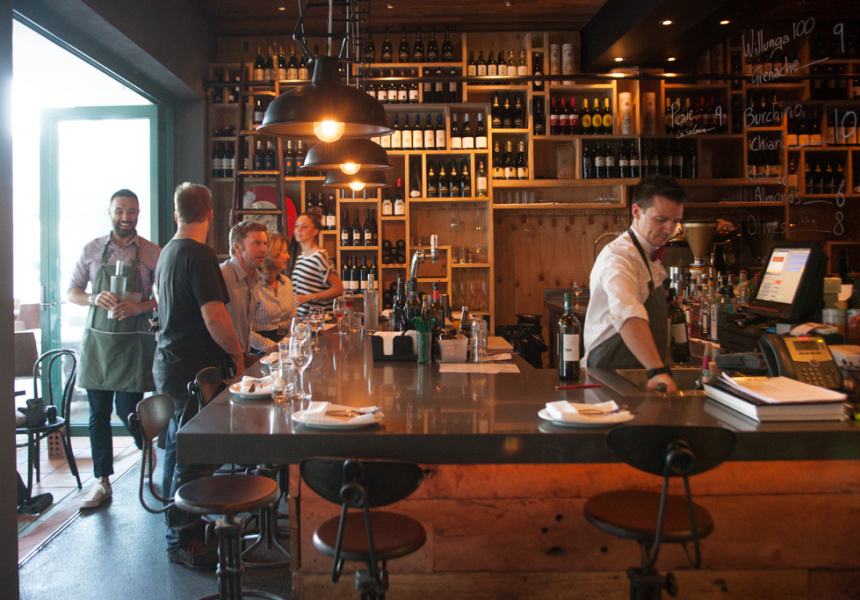 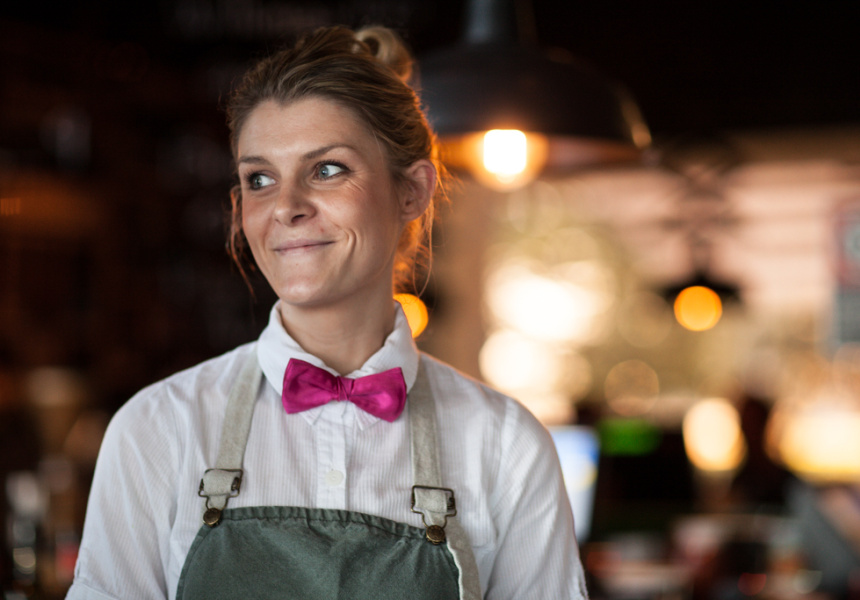 Joe Natale opened Giro Osteria because his fiancée had a dream. “We were thinking we’d try something,” he says. “And one morning, she said ‘Joe, I had a dream about Cronulla, let’s go for a drive.’”

Based on an Italian restaurant’s style of serving a restricted menu, Giro Osteria limits itself to six or seven seasonal items that change frequently. While Martinez is Ecuadorian, his meals are uncompromisingly Italian. “He doesn’t like to play around with the traditional Italian recipes,” explains Natale. “Everything’s about keeping it real.”

The wine list, designed by De Luca, concentrates on Italian wines and a few Australian varietals, and are mostly biodynamic. “They’re not your usual suspects that you’d find in an Italian restaurant,” Natale explains.

Equally important to the food and booze is Giro Osteria’s exceptional view out over North Cronulla Beach (or Northies, if you’re a local), which on a summer’s evening would be among the best spots anywhere in the city.

For his part, Natale says he’s never enjoyed being a restaurateur as much as he does at Giro; and he reckons the locals are liking it too. “They’re loving it. Now that we’ve got a hat, they’re so patriotic and proud,” he says. “They feel like they’re in Surry Hills; some of them even feel like they’re in Italy.” 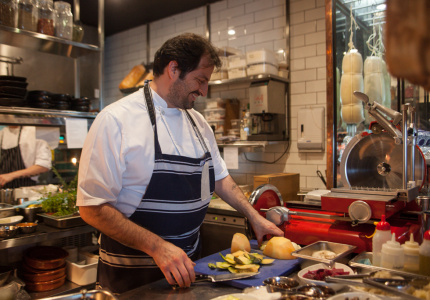