A Gin Bar, Mamak and Edition Coffee Roasters To Open at Barangaroo

The guys behind The Barber Shop are opening a bar with the biggest gin selection in Australia. 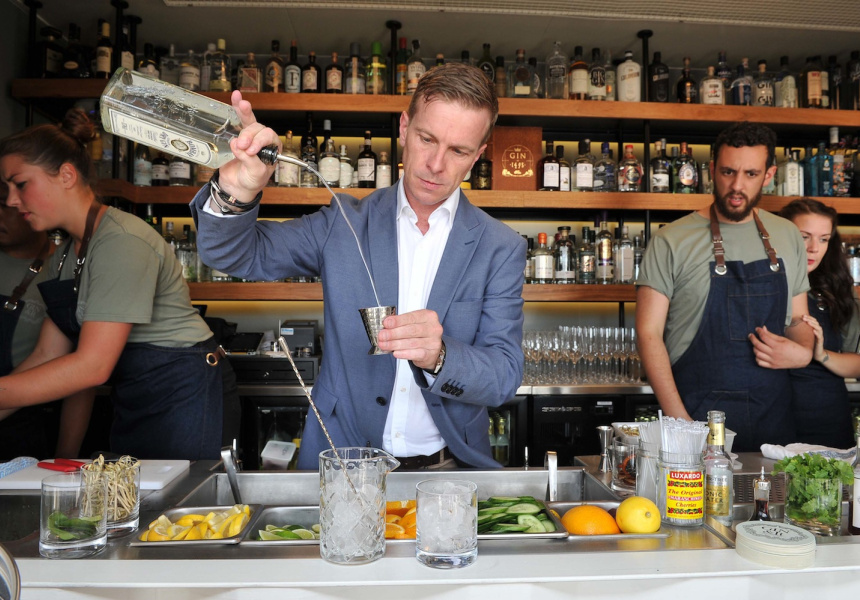 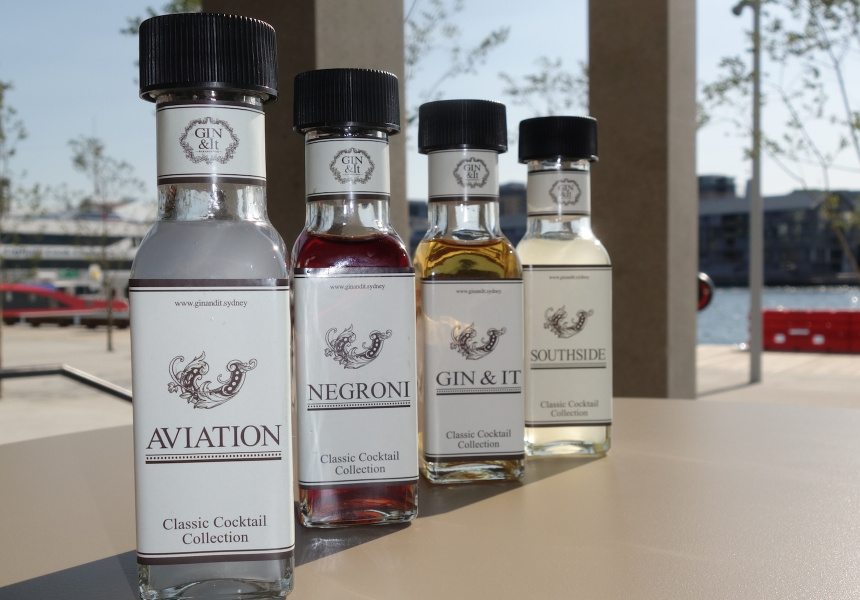 If you’ve been swept up in Sydney’s gin whirlwind, pay attention, because this new gin bar’s blowing through fast. After the huge success of their barber-cum-bar The Barber Shop, Mikey Enright and Petr Dvoracek are installing the ultimate gin experience at Barangaroo’s Wulugul Pop-up. They will join RivaReno and Belle’s Hot Chicken. From tomorrow, the award-winning duo will reinvent the old-world cocktail Gin & It – a sweet take on the Martini – at a bar of the same name.

English-born co-owner Enright grew up as a child of “gin hounds” and has been trying to get Australians to embrace the spirit for years. “At the Barber Shop I was trying to get people to stop drinking vodka, lime and soda,” he says. “If we served it in a traditional goblet glass with a lemon slice, the way it was served in the ‘40s across England, we could get people drinking Gin & Tonics again.”

The bar occupies a slick, small space and features a creative menu divided into seasonal fruit, botanical and classic drinks, such as a barrel-aged Gin & Tonic and gin mixed with kombucha. They will have the largest gin collection in Australia, including one of the rarest in the world – the 1495.

In light of their expanding business, the pop-up couldn’t have come at a better time or to a better place. “We’re opening another Barber Shop in Barangaroo next year, so it’s great to be here and meet the locals,” says Enright.

Coffee and pastries are also on the cards at the Wulugul pop-up. The popular Edition Coffee Roasters set up shop in Darlinghurst at the beginning of this year, serving Nordic-Japanese cuisine and every style of coffee imaginable. From tomorrow, brothers Daniel Jackson and Corie Sutherland will man a coffee cart in the Barangaroo space for nine months, serving an assortment of their trademark pastries. “Our Finnish-style cinnamon bun and cardamom scrolls have been the store’s standout since day one, so we’ll have plenty of those on offer,” says Jackson.

Just like their Darlinghurst store, the coffee blends will change on a regular basis. The batch and espresso brew will differ from week to week, starting with a Columbian and Ethiopian blend. The coffee cart has been converted into a sort of Japanese ramen trolley, with traditional Noren curtains framing the counter to welcome you peacefully each morning.

Mamak will also pop up at Barangaroo to serve traditional Malaysian fare. After going strong for five years in both Chatswood and Chinatown, Julian Lee of Mamak will offer the most popular dishes on his menu. Traditional dishes on offer include roti canai androti telur (flat bread with eggs) with chicken or vegetable curry.

Mamak, Gin & It and Edition Coffee Roasters will open at the Barangaroo’s Wulugul Pop-up on November 25 until August, 2016. They will be open from 11am–11pm seven days a week. 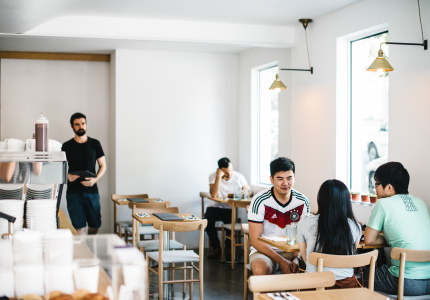 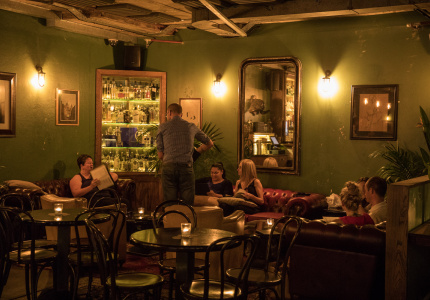