Ghostboy Cantina’s Toby Wilson graces the city once again with his tortilla expertise – this time at Messina headquarters. And it looks like it’s around for both a good time and a long time. 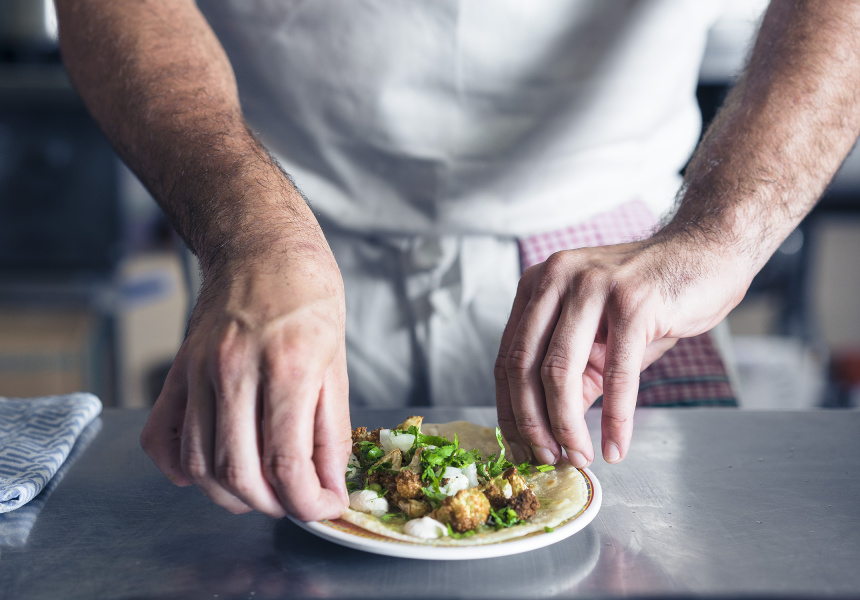 Toby Wilson has a habit of popping up in unexpected places – from launching Ghostboy Cantina at Dixon House Food Court in Haymarket to serving punters tacos alongside their tequilas at Tio’s Cerveceria. Most recently you may have enjoyed his nifty tacos when he played Taco King at Waterloo’s George Hotel (which has recently changed hands). Now, he’s got a new home, bringing his recently launched Ricos Taco Truck to the Gelato Messina car park in Rosebery.

From this Thursday, September 10, he’ll be taking over the Rosebery car park every week from Thursday to Sunday with his well put together tacos, which will set you back a very tidy $6 each. The menu won’t differ too much from what he was serving at Taco King – there’s a chorizo “al pastor” taco, filled with house-made chorizo, potato, salsa verde and pineapple; a braised-beef taco; and a cauliflower taco served with salsa macha and tahini.

There’ll also be corn chips and salsa, black beans and rice, and a couple of soft drinks. There’ll be a limited number of tables and no bookings, and it’s highly recommended you grab a scoop of gelato on the way out.

The Ricos Taco Truck will be at 58 Mentmore Avenue, Rosebery. Opening hours are Thursday 5pm to 9pm, Friday and Saturday 12pm to 9pm, and Sunday 12pm until sold out. 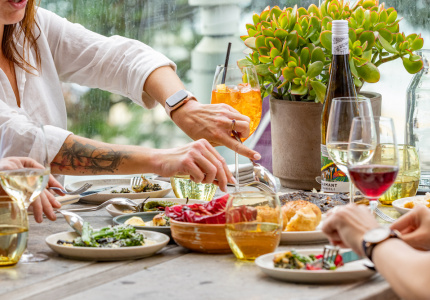 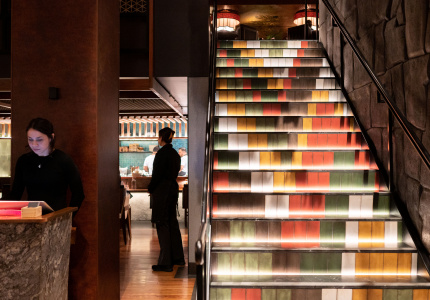