You can pair the meal boxes with wine or pre-batched cocktails. And there's also restaurant-quality produce and protein packs that come with weekly recipe suggestions by Fred's Danielle Alvarez. 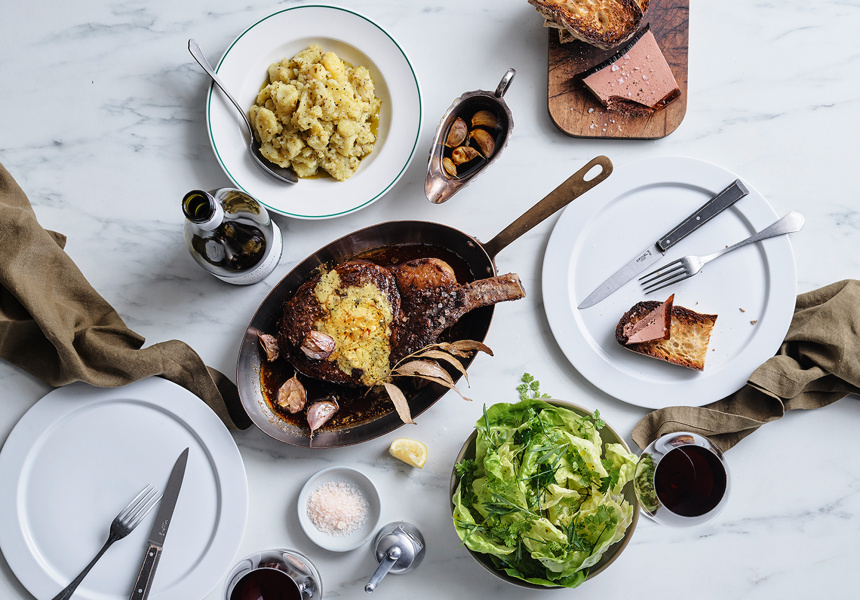 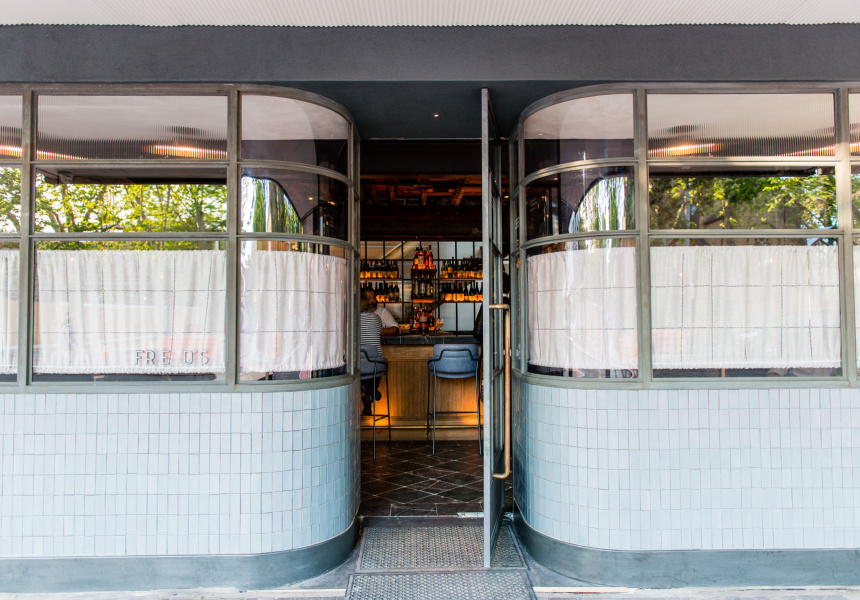 Hospitality giant Merivale’s 70-odd venues temporarily closed a couple of weeks ago, leaving a gaping hole in Sydney’s (currently takeaway-heavy) dining scene. Late last month it launched Pick-Up at Totti’s, a takeaway version of the popular Bondi eatery. Now, it’s further scratching our Merivale itch with the announcement its top chefs have put together meal boxes – and they’ll be delivered straight to your door.

Today the group’s launching Merivale at Home, with menus from some of its top chefs, including Dan Hong, Danielle Alvarez, Jordan Toft, Mike Eggert, Ben Greeno and Vincenzo Biondini. There are five menus to choose from, ranging in price from $70 to $95. Each comes almost entirely ready to eat, with a few finishing touches even the most amateur home chef can achieve.

“Merivale At Home has been in the works for a while now, but we haven’t had the time to bring it to life,” says Merivale CEO Justine Hemmes. “Now, with our regular operations on hold due to government restrictions, and our chefs and sommeliers craving new creative outlets, we have been able to fast-track the launch and deliver it at a time when our guests need it most. We’re thrilled that we can keep being a part of their lives and bring the best of Merivale to their homes.”

The Totti’s box of course features the diner’s popular woodfired bread, along with burrata and prosciutto for dipping and folding inside it. The box also comes with a couple of pastas, salad and Greeno’s mousse. The box is in addition to Totti’s new takeaway service).

If you want, you can opt to order some wine, which group sommelier Franck Moreau has chosen to suit each box. If there was a particular bottle of vino you wanted from one of the venues, Merivale’s team of sommeliers are also within phone’s reach and can dig through Ivy’s comprehensive wine cellar for bottles to send out. If cocktails are more your thing, group bar manager Sam Egerton has crafted pre-batched cocktails (think Negronis for Totti’s and Martinis for Bert’s) to suit each box.

On top of the menu boxes, Merivale will also sell restaurant-quality produce packs sourced from its local suppliers. There’s fresh fruit and veggie boxes from Parisi; premium meat, including grain-fed sirloin steak, lamb cutlets and Riverina T-Bone steaks from Havericks; and fresh seafood such as scallops, snapper fillets and rock oysters from Poulous Bros. Alvarez will be providing weekly recipe suggestions with the boxes to keep your home kitchen ticking over during lockdown.

Order your menu box, produce box or wine here from 9am Monday April 6.