The cabinets at two stores will be filled exclusively with 40 of the best special flavours of all time. Robert Brownie Jr, anyone? 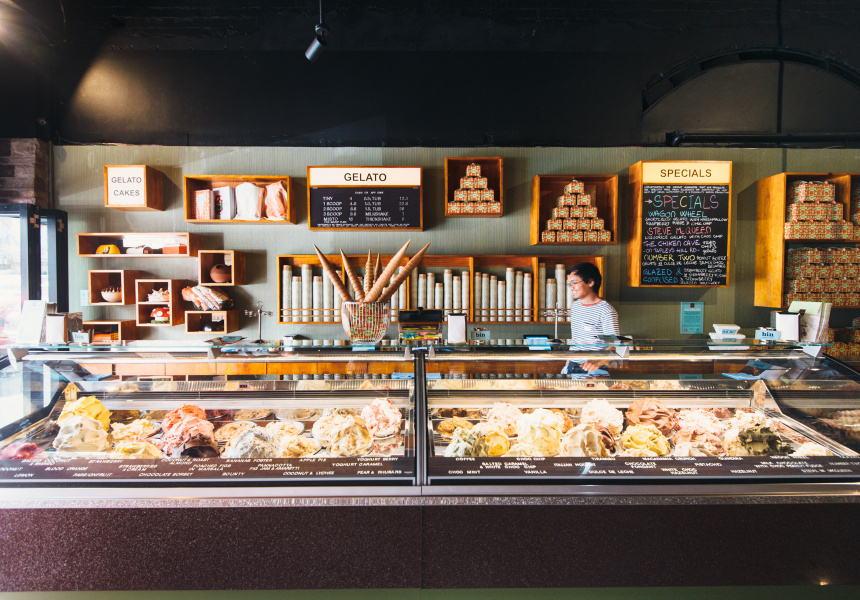 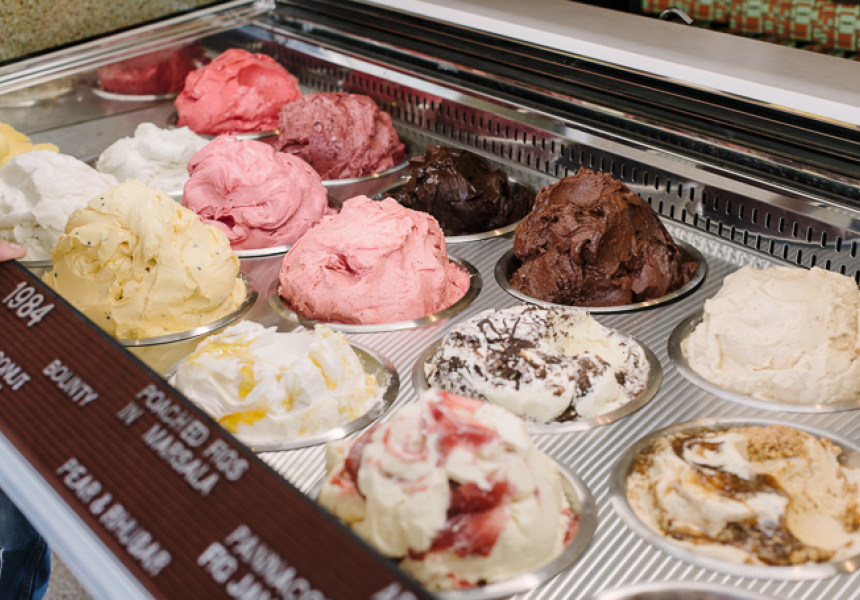 Ever tried a Gelato Messina flavour you were certain was The One you wanted to spend the rest of your life with, but it was gone when you went back? The folks at Messina know our pain (yours and mine), so they’re bringing 40 of their greatest hits back to the cabinets at two stores for two days only.

One July 27 and 28, the Rosebery and Fitzroy outposts in Sydney and Melbourne respectively will be stocking up on classic specials and crowd favourites from their 17-year repertoire.

Over 4000 specials have made their way into Messina stores since the first one opened in Sydney’s Darlinghurst in 2002. Head chef Donato Toce made specials a permanent part of the cabinet roster in 2008, and they’ve taken up five weekly rotating spots ever since.

While the greatest hits are playing at Rosebery and Fitzroy the classic flavours will be on pause, but fear not, they’ll still be on the decks at the other Messina outposts that weekend.

Also, heads up: the Rosebery and Fitzroy stores won’t be on Deliveroo for the duration of this event, either.

The greatest hits weekend is on July 27 and 28 at the Rosebery store. First in, best dressed: the special flavours are available until sold out. 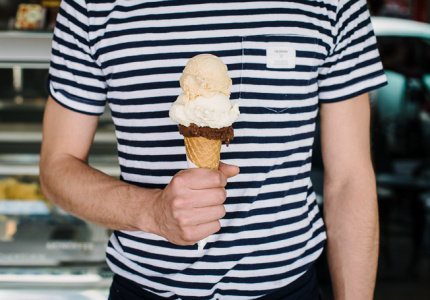