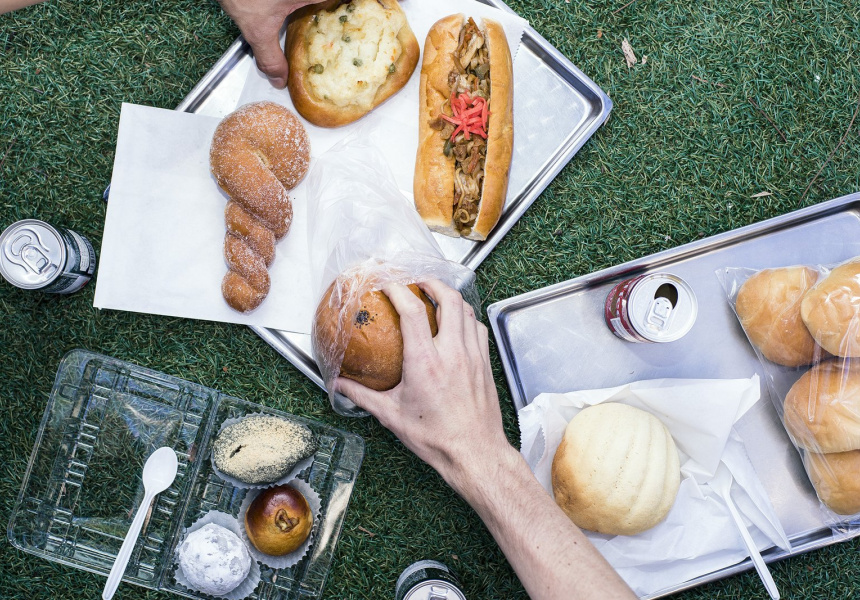 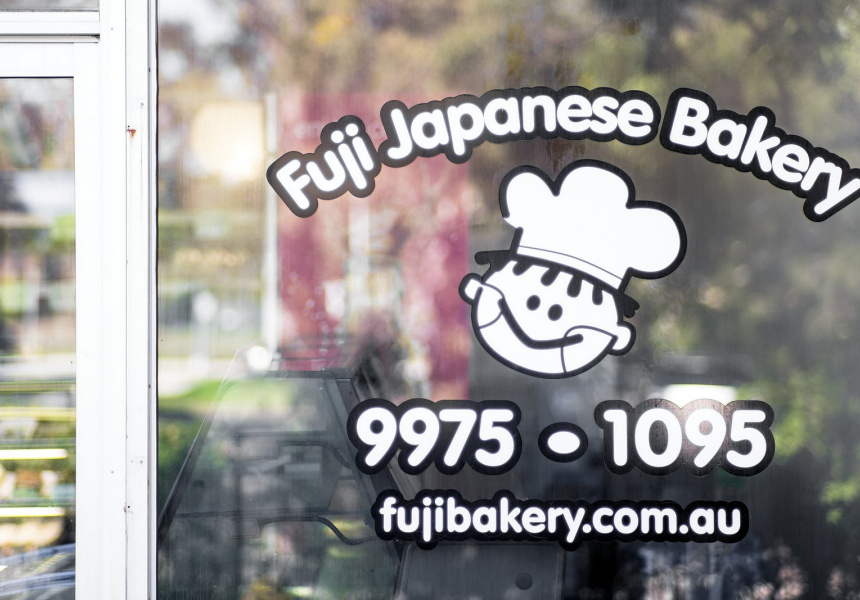 What's your favourite Japanese food – ramen, sushi, don, yakitori, yakiniku? What about Japanese bread? With only a handful of bakeries spread across Sydney, Japanese pastries haven’t been adopted with the same fervour as Japan’s other eating traditions. It’s odd; before most of Sydney’s sushi bars, ramen stalls and izakayas opened, there was a Japanese bakery in Killarney Heights with a regular line out the door.

When Fuji Japanese Bakery first opened in the mid ’80s, it had almost only Japanese customers – mostly businessmen who’d settled nearby with their families. At that time Fuji was the only place they could get soft rolls stuffed with coarsely mashed azuki red beans; melonpan (sweet buns with a crumbly biscuit-like outer layer); freshly made daifuku (chewy, glutinous rice dumplings filled with red-bean paste); Japanese doughnuts; and soft Japanese rolls with savoury fillings and toppings such as curry, sausage, and cheese and potato.

Yutaka Miyamoto, Fuji’s owner and head baker, says being the only Japanese bakery at the time created a real sense of community around the store. Most of those families have moved since then, but Miyamoto and his bakery have remained. “It's still the same,” says Miyamoto’s son and apprentice, Akira. He points to the sugar-dusted doughnuts, some twirled, others filled with custard or red-bean paste, and says the only thing that’s different is the people who eat them.

Now with more French customers than Japanese (a sign of the area’s changing demographics), Akira admits some of the products are less in demand, but they still make them for returning Japanese customers. The yakisoba pan is a good example. It’s a sweet and soft hot-dog shaped bun filled with friend noodles, cabbage and onion. “It's carbs on carbs. The Aussies feel weird about it because they don't know it, but the Japanese customers know yakisoba pan and they love it.”

For many people this style of baking, centred on soft, usually sweet breads (which is a relatively new tradition in Japan, from 1800's to post-war European influences) may challenge their expectations or preconceptions of authenticity. Try a meat pie with hambagu, a gravy-less hamburger-like meat patty marinated in soy; a sweet Frankfurt roll; or Fuji’s range of soft, buttery loaves of bread. “It's different in the dough. The Aussie dough is harder and crunchier on the outside, with soft insides, but our buns have milk, eggs and butter, so they're a bit softer,” says Akira.

Yutaka, a baker for more than three decades, says his son will take over the store after Akira gets married in August. We asked him if that means he is considering retiring. “Never retire. Never,” he says with a loud laugh. He jokes that he will be Fuji’s real master until the day he dies.

Price: All cakes and rolls under $5