A new urban project aims to take advantage of the city’s fruit trees, harvesting their treasures for the benefit of volunteers, owners and the local community. 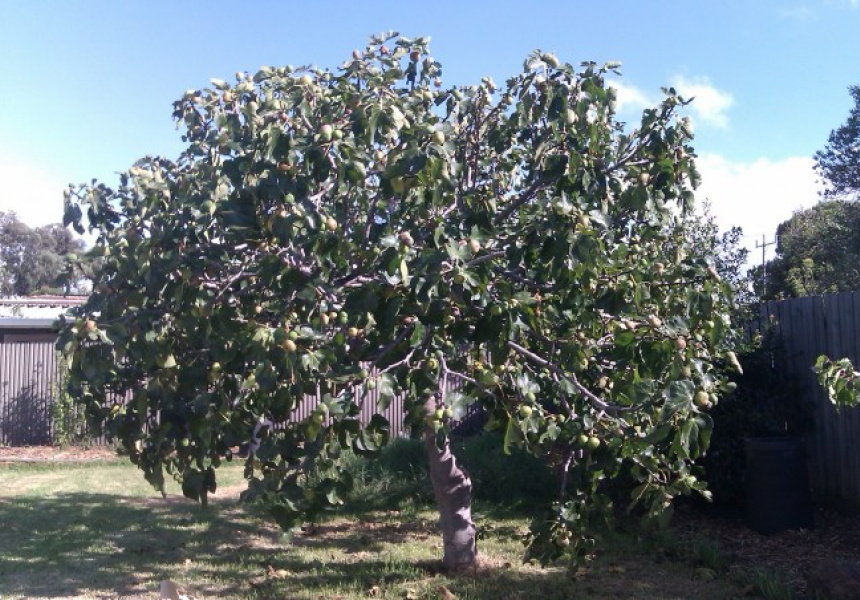 Roman philosopher Lucius Annaeus Seneca once wrote, “There is no delight in owning anything unshared.” Juliette Anich, a PhD student at RMIT’s School of Architecture and Design is currently researching alternative food systems and has taken Seneca’s missive one step further with her sustainable brainchild, Sharing Abundance. A spin-off from Urban Food Maps, an 18-month exploration locating and mapping fruit produce across the country, Sharing Abundance “involves a mutual exchange of fresh produce and labour in a fun, sociable way…developed to locate, harvest and maintain those trees and share the fruit equitably in the community,” explains Anich.

The project draws on groups of volunteers to harvest fruit from anywhere and everywhere – whether it’s a neighbour’s backyard or community garden. The produce is then shared between the volunteers and community organisations such as schools and hospitals.

Sharing Abundance encompasses three elements. First, the harvesting of fruit, which is split three ways – to the tree owner, volunteers and then delivered by bicycle throughout the local community. Secondly, the mapping of produce is continued, with areas where fruit can be collected added to Anich’s Urban Food Maps. Finally, the relationship between urban ‘bounty hunters’ and the owners of fruit trees will be helped along with the development of a signage system to ensure the trees aren’t taken advantage of and a positive and respectful relationship is maintained.

Anich encourages involvement in the Sharing Abundance project through registering as a volunteer, a tree owner or to receive local food donations. At last count, the project has so far harvested a grand total of 84kg of fruit with much more to come.