The Summer of Frosé is Coming 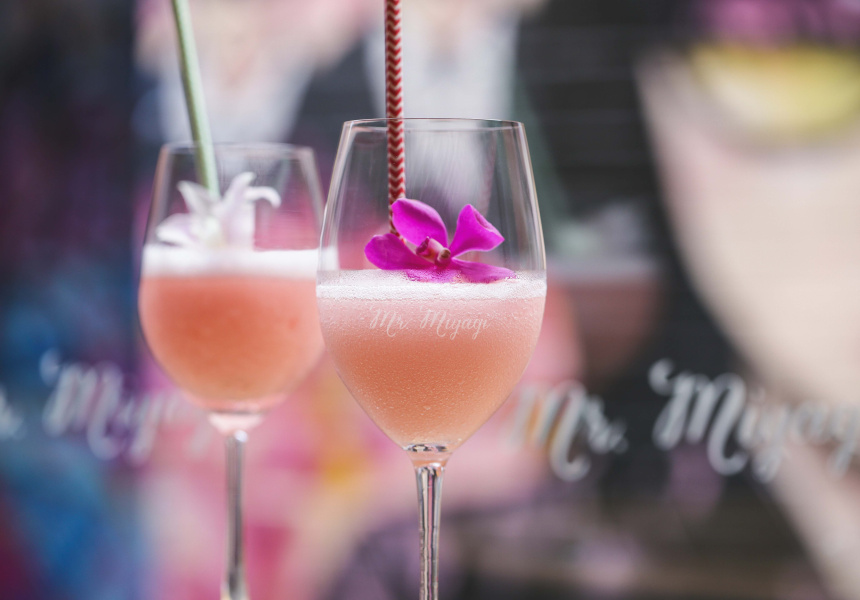 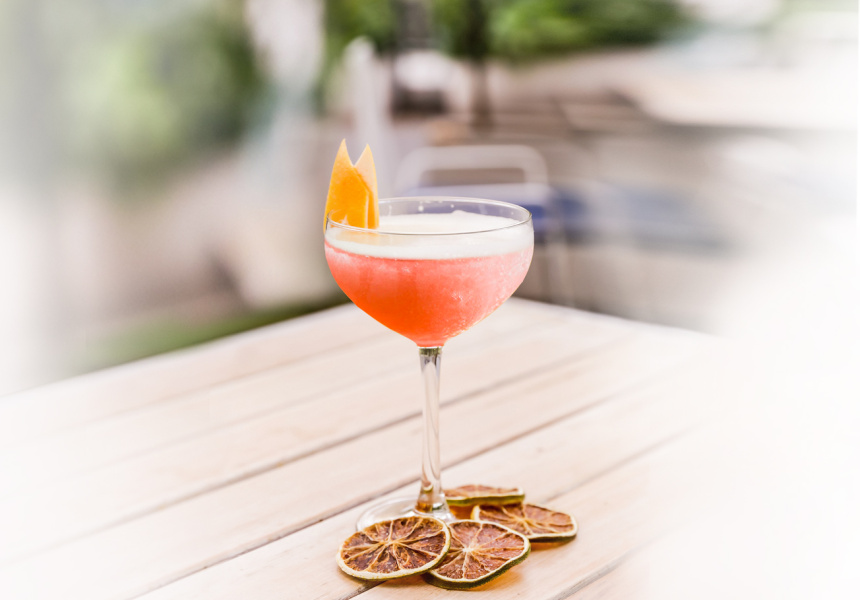 We’re just saying when it cracks 25 degrees, we want to be outside, head tipped back facing the sunshine, sipping it through a tiny straw.

Frosé originated in New York’s Bar Primi and was borne from a simple curiosity: what happens when you throw rosé into a slushie machine?

It has spread across the States and to Europe, most notably to London’s famed Beaufort House where it is the establishment’s most popular drink.

Now Australian venues are racing to pioneer the trend here in time for summer. Mr. Miyagi now serves the drink on tap in Melbourne. Stokehouse’s downstairs restaurant, Pontoon, will offer it in late-October. In Sydney, Manly Wine is already pouring the wine-based, frozen cocktail. And Pelicano in Double Bay plans to open a courtyard dedicated to it from September 23. There will be two types on offer. One is made with dry rosé wine, strawberry syrup, watermelon crush and a squeeze of fresh lemon juice. The other is a lemon Frosé with orange bitters.

Kristian Klein of Mr. Miyagi says frosé is an evolution of the growing number of rosé drinkers. “Coming into summer it just makes sense,” he says.

“It’s a subtle change to an already delicious summer drink,” says Daimon Downey, co-owner of Pelicano. “Never again will the words ‘my rosé’s not cold enough’ be spoken, and gone are the days of a frozen Margarita. That’s over. Frosé is a far more sophisticated trend.”

It’s a drink almost tailor-made for social media, with its pretty pink hues, icy texture and glittery appearance. Like fairy floss in a cocktail glass.

Frosé is sure to piss off some people in the wine industry. It’s an alcoholic, pink slushie – and that’s why it is great. The drink prides itself on simple extravagance. Call it lowbrow and you’re among the minority.

“If the old, hoity-toity wine guys want to be upset about it, then let them be,” says Klein.

It has only been available for a week at Mr. Miyagi, but frosé has already taken off despite Melbourne’s rainy weather. “It’s gone crazy,” Klein says. “We’ve had a huge response and so far it looks like a trend that’s going to stick.”

Pelicano is busy transforming its terrace into a “frosé garden”, to open September 23.

“We’re going to celebrate frosé like you wouldn’t believe. We have two frosés launching next week and then we’re just going to continue to experiment,” says Downey.