Neil Perry, Guillaume Brahimi and Peter Gilmore are among the chefs cooking with food saved from landfill at a special Martin Place lunch today. 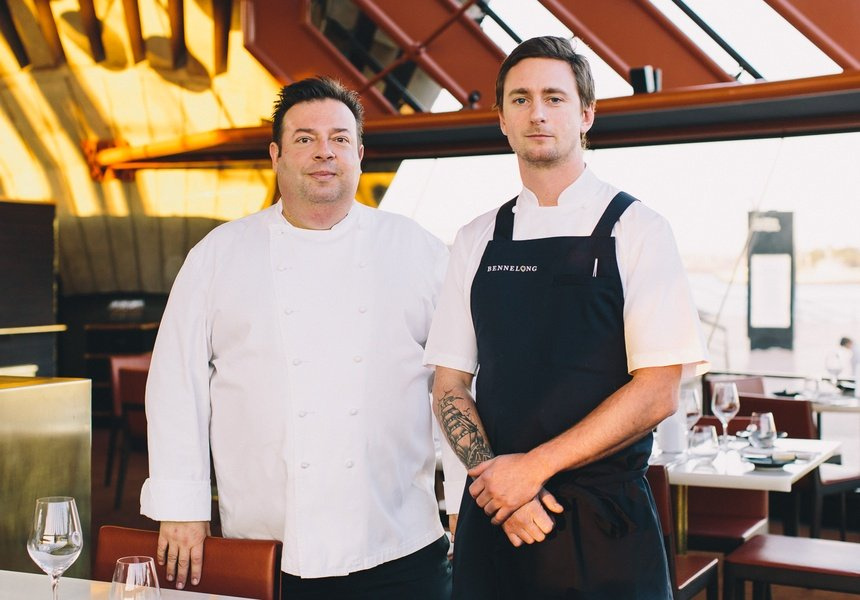 Food-rescue charity OzHarvest is giving away a free hot lunch prepared by some of Australia’s best-known chefs to help raise awareness about food waste.

Think.Eat.Save, a joint initiative run with the United Nations, which aims to reduce the $10 billion of food wasted in Australia each year, is happening today at Martin Place.

The menu features nourishing dishes including vegetable curry; kale and quinoa soup; and bread and butter pudding, all made with perfectly edible ingredients saved from the skip.

“We’ve rescued produce from our event partner, the Sydney Markets, that were wrinkly, scarred, had bumps, freckles and were destined for landfill. We have also rescued unsold and stale bread to use to give life to the pudding,” says OzHarvest founder and CEO, Ronni Kahn.

OzHarvest is asking members of the public to make a pledge to reduce the volume of food they waste using the social media hashtag #thinkeatsave.

Kahn has been fighting food waste for more than a decade. “I was in the events industry in another life and witnessed the amount of food waste that was created in that industry alone. I knew something could be done to prevent the absurd amount of waste, and from that idea OzHarvest began,” she says.