A Gin for Negronis 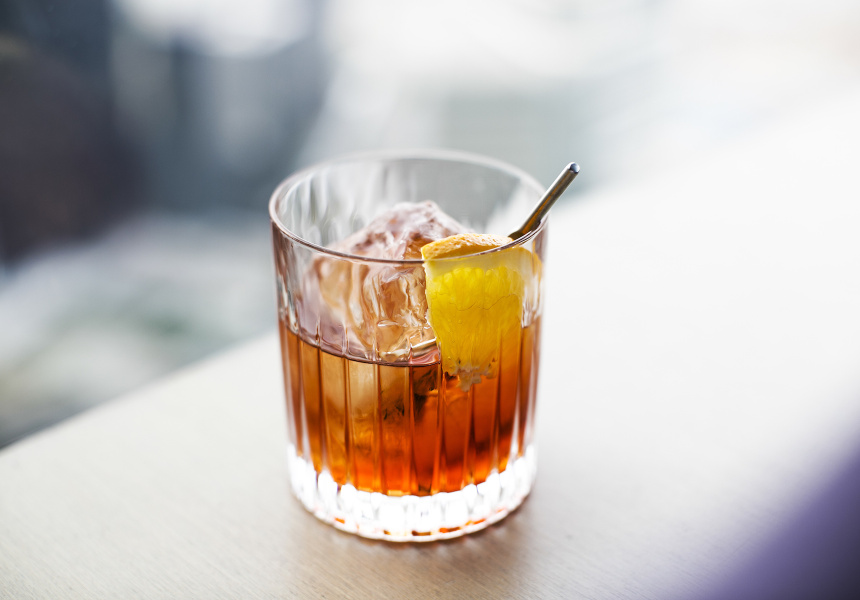 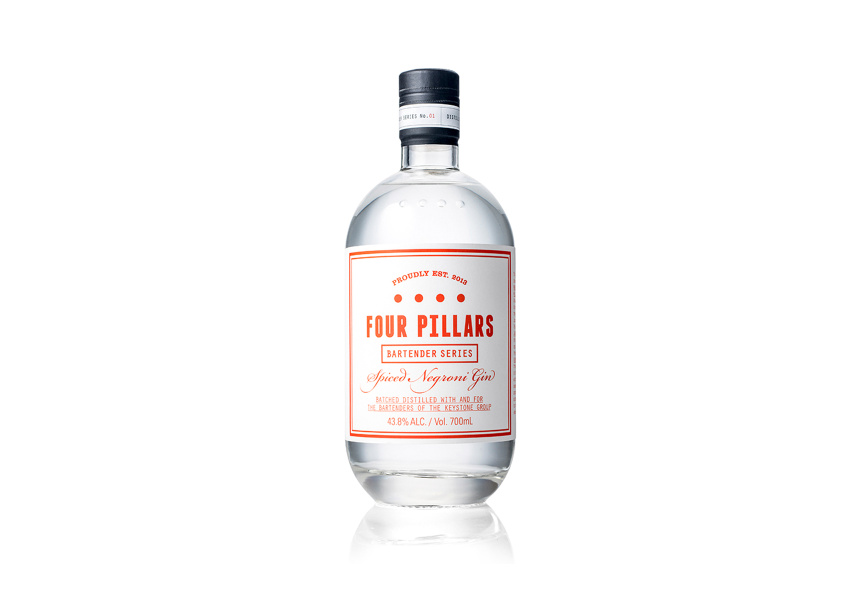 Since launching in late 2013, Four Pillars Gin has been creating award-winning gin at its distillery in the Yarra Valley. Now the company has teamed with the Keystone Group (owners of venues such as Manly Wine, The Rook and the Newtown Hotel to create spiced gin specifically for use in Negronis at Keystone Group venues.

The collaboration followed a meeting between Jason Williams (group bars manager at the Keystone Group and one of the world’s top-10 bartenders) and Cameron Mackenzie of Four Pillars. The challenge Williams laid down was for Four Pillars to distil a bold gin ideally suited to use in the Italian aperitif. “We wanted a gin that was incredibly aromatic, with a big, spiced character that was able to cut through the bold flavours of Campari and sweet vermouth,” says Williams.

The end result is a gin featuring native botanicals including organic ginger, blood oranges and bush tomatoes. The quantity of cinnamon and star anise used in the Negroni gin has been doubled compared with that used in the Four Pillars base recipe.

Aside from a standard Negroni with gin plus Campari, sweet vermouth and an orange wedge, Williams says the spiced gin is also ideal for use in gin and tonics, and even Martinis. Different Keystone bars have also been experimenting with the Negroni recipe, or going off in different directions altogether. “The Rook does it with an orange- and cinnamon-infused tonic, Manly Wine has a pineapple and rosemary tonic to go with it, and The Winery has an apricot White Lady cocktail riff going on,” says Williams. 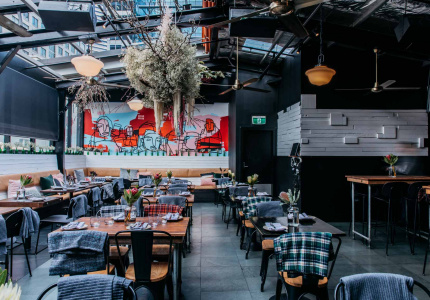 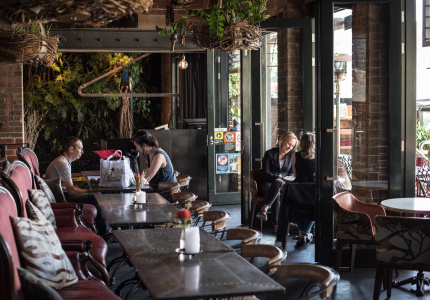