Increasingly, craft-beer makers are producing drinks with flavour complexities we normally associate with wine. But how do we actually taste them? To find out, we asked the best-placed man in the country. 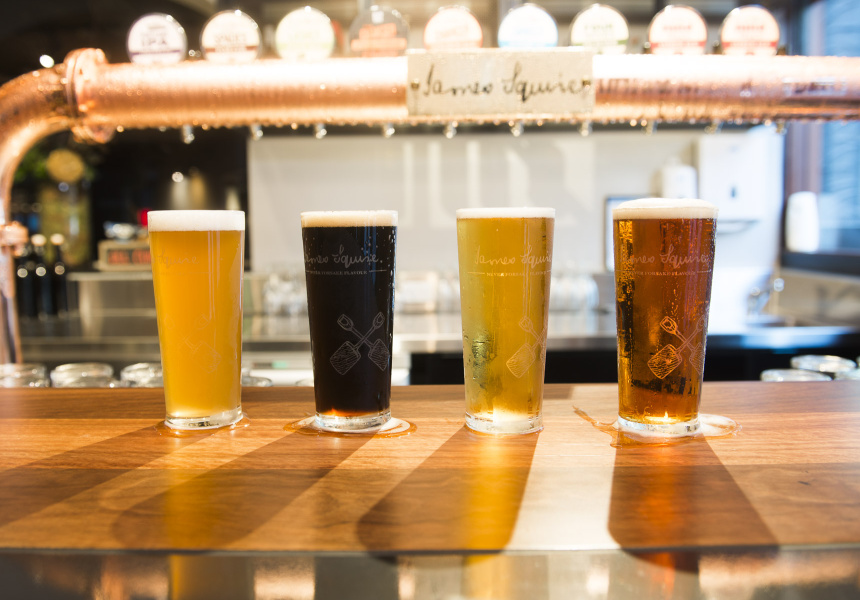 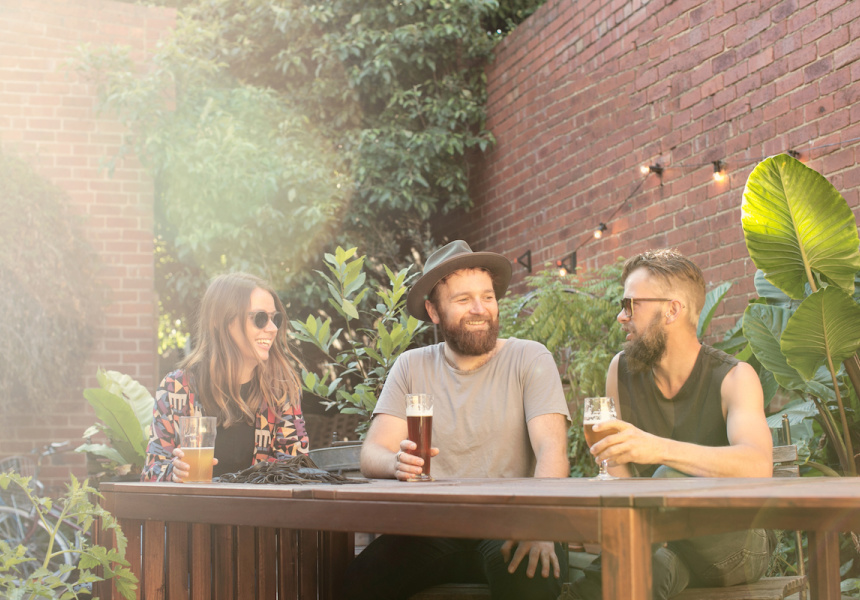 Brian Fitzgerald knows his beer. In 2011 he became the first Australian resident to pass the rigorous and extensive four-hour examination to become a certified cicerone: a professional credential for beer experts similar to the sommelier exams taken by wine specialists. He’s a past president of the Western Australian Brewers Association, a certified beer judge and he has a diploma in brewing science from the American Brewers Guild. When it comes to the best way to taste craft beer, there’s no better guide.

“It’s an interesting topic,” he says from his farm in Western Australia, which is also home to his brewery, Artisan Brewing. “There are a lot of facets to tasting craft beer that aren’t usually discussed because 90 per cent of the beers that are consumed are light lagers.”

Echoing the thoughts of many experts, Fitzgerald says the best way to show your appreciation for the brewer, having spent a lot of effort getting the colour just right, is to pour your beer into a glass.

That’s because craft beers, with their wide range of colours and aromas, are in many ways closer to wine than ordinary mainstream lagers. “With craft beer you firstly look for a cloudiness or how clear it is,” he says. “Some are meant to be cloudy, like wheat beers, and some are meant to be different colours. And because they are much more aromatic than industry beers, a glass is better because it opens up the aroma. We’re visual people, so seeing it means we can appreciate it – then we can smell it and then we can taste it.”

“I consider there to be four main types of craft beer,” he continues. “You’ve got yeast-forward beers, where the yeast produces dominant flavours and characters; you’ll get banana or clove flavours and aromas. Then you have malt-forward beers, where the hops are more subdued, so what you’re tasting is more the caramel and toffee taste of the malt.

“Then you have hop-forward beers. Lately, one of the most popular craft beers is American pale ale, which is a hop-forward beer with an evergreen or pine-tree character with some citrus characters. A lot of the Australian breweries use Australian-produced hops, and they bring forward a lot of tropical fruit characteristics like passionfruit, gooseberries and things like that. And the last category is sour-forward. These often have aromas caused by bacteria. Typically they’re tart or sour in character. They’re becoming more and more common.”

While the flavours and aromas of craft beer can be complex, Fitzgerald wants to make clear that the process of drinking it doesn’t have to be. “With 140 different styles of craft beer, it’s important that people appreciate the effort that goes into it. But to enjoy it fully, the most important thing is simple: just drink it from a clear glass.” 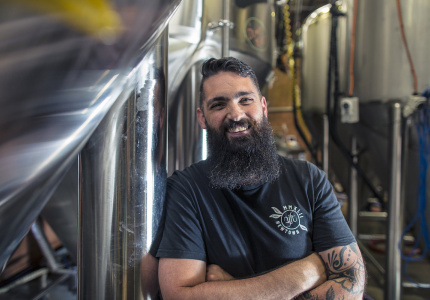