From a dumpling and cocktail bar to a soda factory. 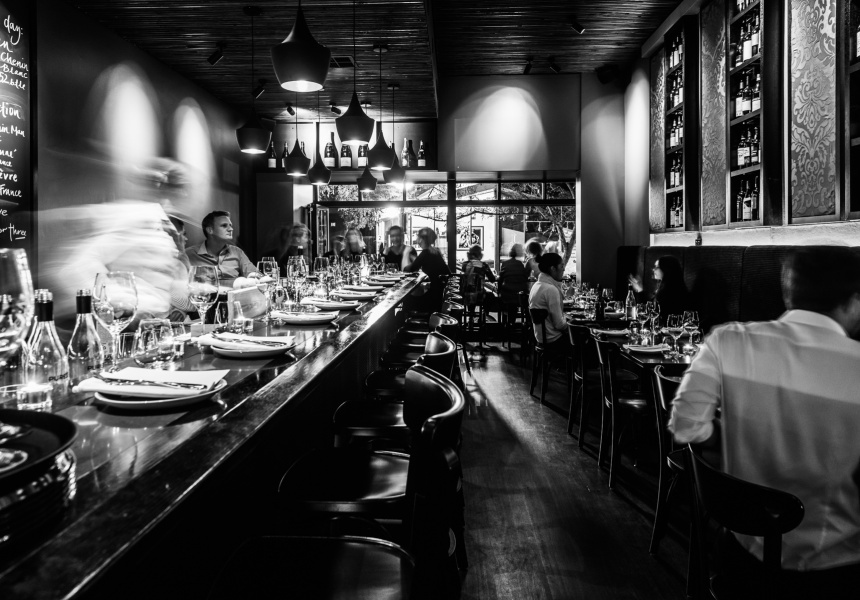 Great bars have a few things in common. They’re small, they focus on quality ingredients, have an electric atmosphere and take their drinking and grazing seriously. These are the openings everyone’s talking about.

When the space next door to your dumpling restaurant suddenly becomes vacant, the logical thing to do is nab it. That’s exactly what Nicole Galloway and Peter Lew, the brains behind Fei Jai and the Barrio brand did. The pair was out to create a neon-lit waiting room for people to grab a drink in while they wait for a table. But it’s so much more than just a pit stop on the way to dinner; it’s the perfect place to settle in for the night. The cocktails are light and the wine is European and organic. Try the soup-filled xiao long bao dumplings that explode in your mouth; the Spanner Crab Congee; or a shot glass of rice porridge topped with tender crab and fried shallots.

A bar with house-made soda? We’re paying attention. Ex-Bulletin Place bartender Thor Bergquist was experimenting with sodas in New York when he decided to bring the idea back to Sydney. Michael Chiem (ex-Lobo Plantation) came on board to help, and the two barkeeps launched their own soda company, PS Soda. They then created a bar where they could serve their new product, PS40. There’s a rotating list of cocktails mixed with PS Soda’s core range: wattle cola, bush tonic, smoked lemonade and blackstrap ginger. There’s also beer supplied by Young Henrys and Wayward Brewing, and a wine list curated by Lo Fi Wines. The menu complements the drinks with pickles, terrines, pates, charcuterie and bánh mì.

Jimmy Hurlston, self-proclaimed “Burger Lord” and owner-operator at Melbourne’s Jimmy’s Burgers and Easey’s, has opened a burger bar in Sydney, called Guilty. It isn’t fancy. Neither is it healthy, pretentious or in any way complicated. The Louis’s Lunch Burglar pays homage to the world’s first hamburger. The industrial-style bar serves high-end champagne and wine; cheap beers; and cocktails divided into three categories – classic, guilty, and non-guilty.

Alex Retief thinks everyone should be able to appreciate wine, regardless of where they live. The man behind the country’s first winery in the city wants to grow the profile of local wines, specifically those from smaller regions in NSW. Located at Precinct 75 in St Peters, taste wines directly from the barrel and out of the tank at different stages during its fermentation. The space also offers wine-blending masterclasses and regular tastings.

Owner of Sweet Belem and former Guillaume chef Jose Silva’s philosophy is simple. It’s “you never eat without drinking, and you never drink without eating”. He channels his Iberian heritage when creating dishes such as his house-salted-and-dried salmon and kingfish, both spiced with herbs and served with pickled cauliflower, carrot, Brussels sprouts and cucumber. The moody bar serves around 400 wines from varied climates, courtesy of sommelier Louella Mathews. A selection of wines on a special “museum” list are available upon request. They’re hidden away in the private cellar. 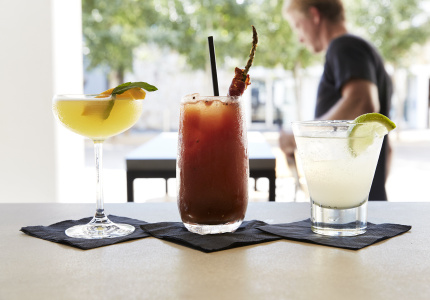 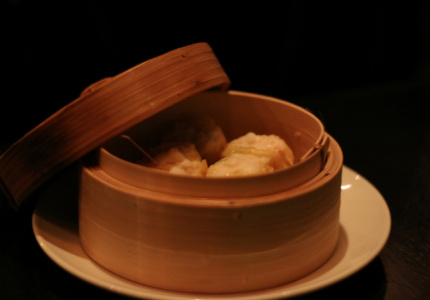