Inside Justin Hemmes’s Opulent Brasserie By the Sea, Bert’s 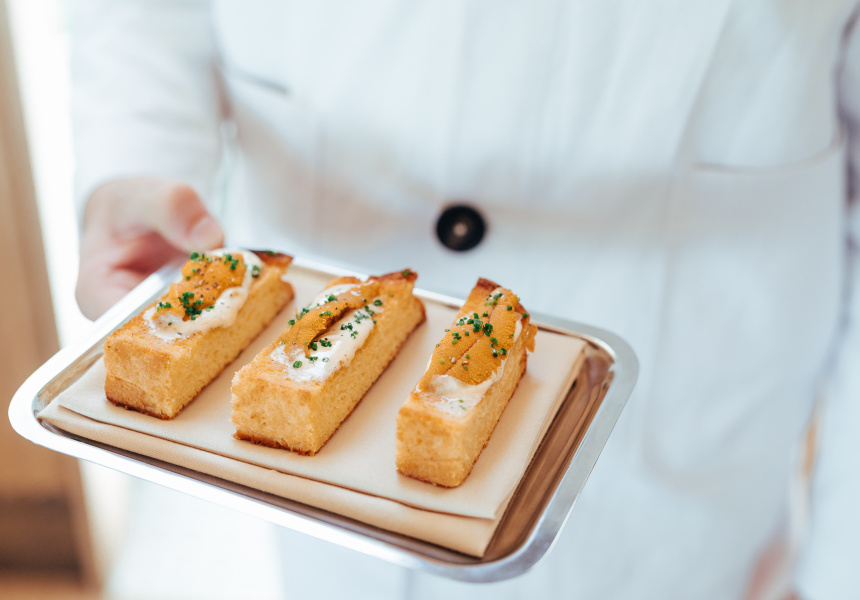 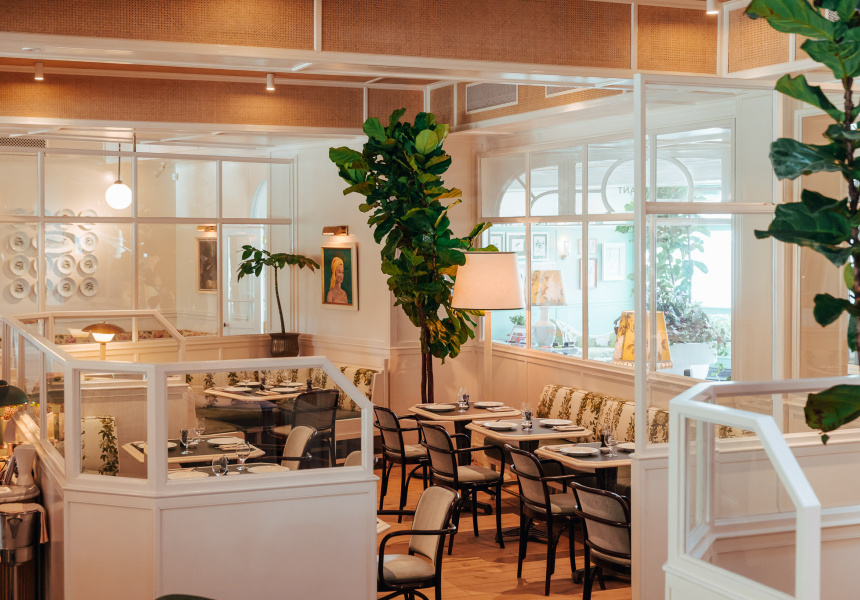 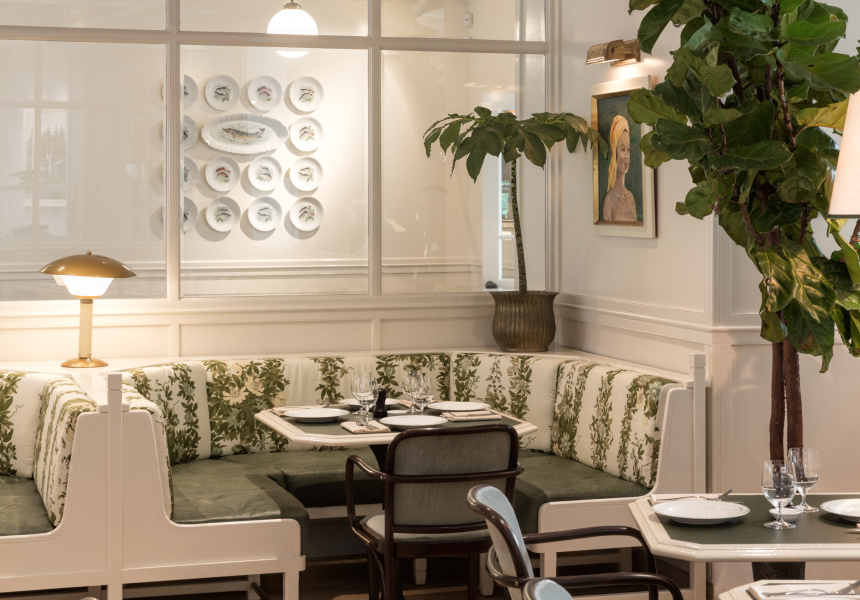 Bert’s at The Newport is self-assured. With plush banquettes; attentive barmen dressed in linen; raw bars glistening with caviar and crab; and live-lobster tanks, it’s more like London’s Scott’s, The Ivy or Cecconi’s – with their stylised swagger – than a venue common in the northern beaches.

But is the relaxed waterside suburb of Newport ready for such a high-end brasserie and its smart-casual dress code? The long waitlist suggests so.

Bert’s is the latest opening by the Merivale group, and it’s located on level one of The Newport, the group’s large-scale, multi-faceted outdoor venue on the shores of Pittwater. It opened in March 2016 and, since then, Hemmes has snapped up a number of other Sydney venues, including The Centennial and The Vic on the Park.

Bert’s is like Fred’s older (and more refined) northern brother. A salmon-pink-and-olive colour scheme has been used throughout, and large glass windows bring Pittwater inside the elegant space.

Executive chef Jordan Toft (ex-Coogee Pavilion and LA’s Eveleigh) has designed a menu that channels the Mediterranean coast. Helping in the kitchen – which is fitted out with European Basque grills and charcoal ovens fired by iron bark and fruit woods – is head chef Sam Kane, previously of Guillaume at Bennelong, Bistro Moncur, Bibo Wine Bar and Four in Hand.

Any meal should begin with a visit to the oyster bar. Then turn your attention to brioche toast with caviar and butter, or hand-picked mud crab with lemon mayonnaise. There’s also a daily selection of fingers of toast piled with toppings including salmon and fennel pollen and sea urchin and chicken butter. San Danielle prosciutto finds a sensible match in melon.

Asked what he’d suggest for a main, even Toft is undecided: “The Australian fillets of fish lightly kissed on the grill; or the whole dory served with a salad vinaigrette and light hollandaise; or even the hapuku with preserved lemon dressing and fried grapevine leaves.”

Seasonal vegetables and salads are served from a white-marble larder. The Avocado Bert is a dish of creamy avocado, chopped egg, tarragon, chive and chervil.

“We wanted to create that sense of relaxed indulgence you experience on a coastal European holiday; to capture the feeling where you walk straight off the beach and order a bottle of rosé and choose what type of fish you’d like,” says Toft.

“Or sometimes you want something a bit more glamorous with quality service, but you want it relaxed and effortless – a place where you go back to your hotel, put on a shirt, but leave the top button undone,” says Toft.

Group sommelier MS Franck Moreau has taken care of the 750-strong wine list (divided equally between Australia and Europe). Cocktails are classic and inspired by grand European hotels and American country clubs. The champagne bar has a long list by the glass, and by the bottle with prices popping between $142 and $950. 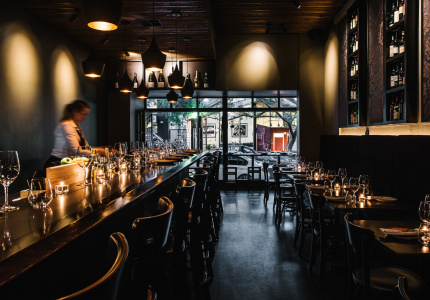