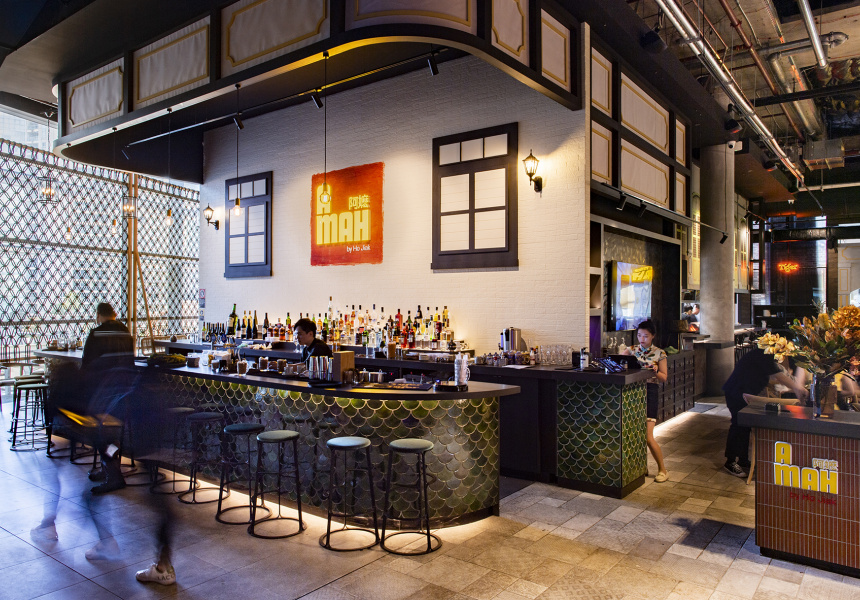 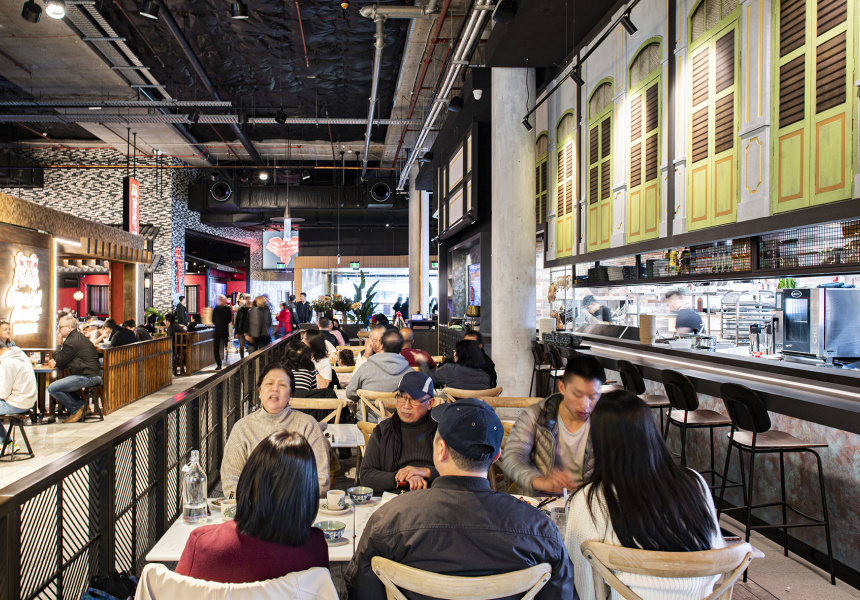 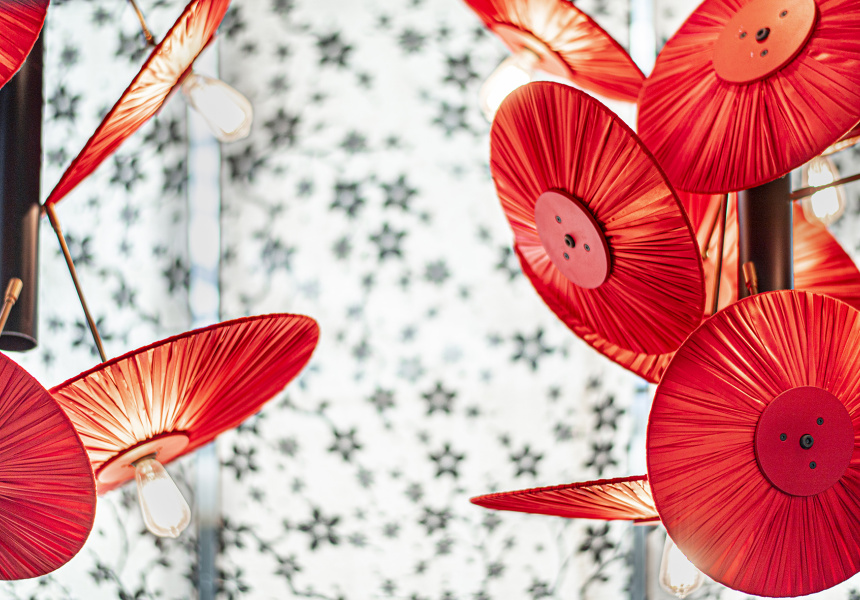 Loong Oon is a seasoned fine-dining chef. His career has spanned Lafite in Kuala Lumpur, Sydney’s Quay and a career-defining position as head chef at Mr Wong. But now, for the first time, he’s feeling in his element. It’s thanks to Amah, the eatery he’s just opened in Chatswood in partnership with Ho Jiak restaurateur and chef Junda Khoo.

“I cooked things that had nothing to do with my heritage for a long time, and it felt really empty,” Oon tells Broadsheet. “It was good food, but it wasn’t my comfort food. Things make sense now I’m cooking the food closest to my heart.”

As Ho Jiak Haymarket is an homage to the cooking of Khoo’s amah (grandmother), so too is Amah an expression of Oon’s Malay-Chinese heritage, and a tribute to his own amah, who passed away in February this year.

“When I was a kid she cooked for us every single day. She’d get to the markets before sunrise to buy fresh ingredients and spend all day in the kitchen.”

Oon has embraced the vulnerability that comes with putting the personal in front of an audience, but he also approaches the menu at the 250-seater – formerly pan-Asian diner General Chao – at Chatswood Interchange with the precision, creativity and confidence of a professional.

The dried Sarawak black-pepper curry is his own creation. “It’s a really rich, dry curry with prawns, lobster or crab that’s spicy-ish,” says Oon. “We source black pepper from Sarawak province in east Malaysia, and it gets really dark and caramelised.”

There’s also tau yew bak, a soy-braised pork belly; every Malaysian household has their own version of this dish. At Ho Jiak, Khoo’s is soy-heavy, while Oon adds more spices like his grandmother did.

It was a challenge to take amah’s cooking and reinvent it for a restaurant environment, not least because Oon’s grandmother never had recipes for anything.

The fish-ball soup is Oon’s interpretation of a fondly remembered childhood dish. “All I had was a memory of how she made it, so it took a lot of trial and error to get it right. We do the fish balls by hand, and I remember hers were a bit firmer, not super bouncy like the ones you buy at street markets. The broth is really light and clear, made from chicken and flounder.”

Although Oon is humble by nature (Khoo affectionately scolds him for being too modest), the open kitchen is all about theatre. It’s in the centre of the room, so guests can sample classic cocktails that incorporate Asian flavours, such as the pisco sour with pandan, and watch Oon at work, carefully labouring over every element of each dish.

The partnership between Khoo and Oon is about balance. Khoo is self-taught, while Oon is classically trained; they both grew up eating their grandmothers’ cooking in Malaysia, and those experiences began their passion for food.

“I’m a firm believer that opposites attract,” says Khoo. “I like to do whatever I want in the kitchen, but he’s so refined and attentive to detail. We’re completely different and it creates something really good.”