Firing Up for Sydney’s Barbecue Festival

A new summer festival will smoke out the Domain. 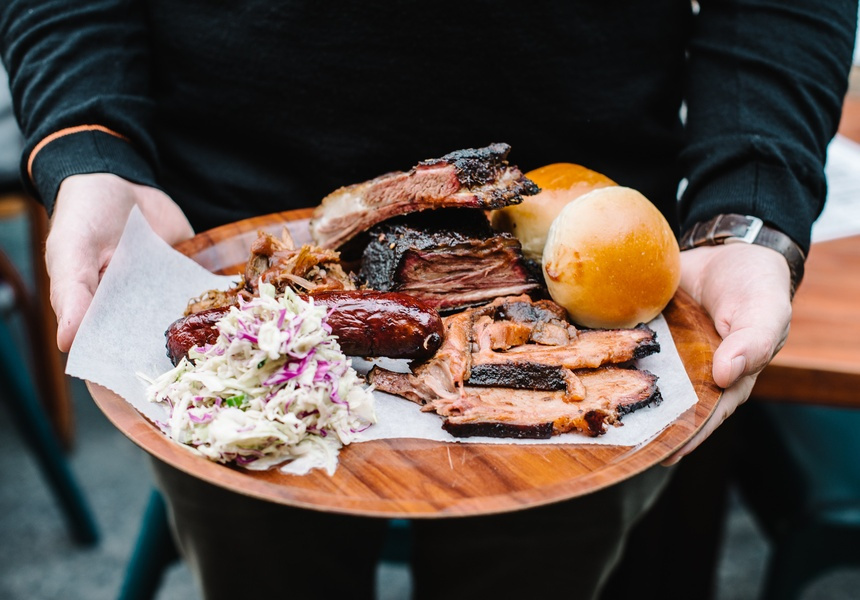 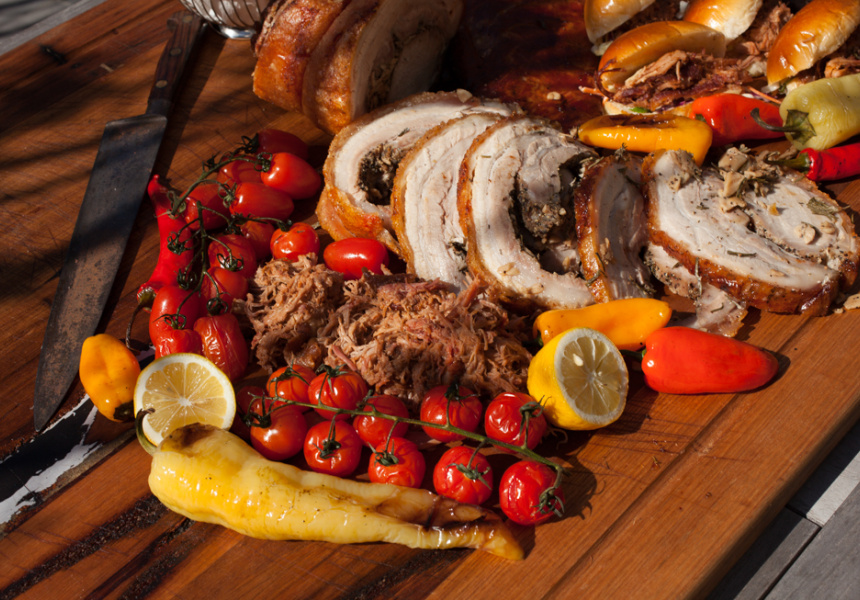 In what promises to be a step up from your average sausage sizzle, the inaugural Sydney Barbecue Festival will be held in the Domain this January. Featuring food from some of Sydney’s best barbeque purveyors, and hosting Sydney’s first American-style barbeque cook-off, it will be a day no meat aficionado can afford to miss.

Matt and Margaret Vitale of Melbourne's Southside Smokers are behind the festival, adding the Sydney event following the success of the inaugural Melbourne Barbecue Festival held earlier this year. “From the hard-core pitmaster, to the occasional sausage burner, the goal is to showcase great food and educate people about the broad range of barbeque styles,” says Matt.

The Vitales are passionate barbeque enthusiasts and have competed against the world's best in America. In the States, the couple met members of the Kansas City Barbecue Society – considered the foremost barbeque authority in the world – leading to the Melbourne and Sydney festivals being officially sanctioned by the KCBS. Theirs are the first Australian events to receive this blessing.

A highlight of the festival will be the cook-off. Teams will compete in four categories: chicken, pork ribs, pork shoulder and beef brisket. The cooking will be done in the American slow style, and the winners will receive an entry to compete in the American Royal Invitational barbeque cook-off in Kansas City.

The festival will also feature barbeque food from local restaurants such as Porteño, Surly’s and Black Betty. There’ll also be cooking demonstrations from international experts including Chris Lilly, considered one of America's best pitmasters.

Matt Vitale knows we are a nation of enthusiastic barbequers, but he still thinks we can learn from the Americans. “Australians have always favoured grilling – high heat and shorter cook times – rather than what the Americans call barbeque, which is essentially cooking on low heat slowly,” he says. “But this is changing and we have great and very different produce here. So it’s exciting to see how we are putting our own spin on American barbeque.”

The Sydney Barbecue Festival will be held in the Domain on Saturday January 30, 2016. 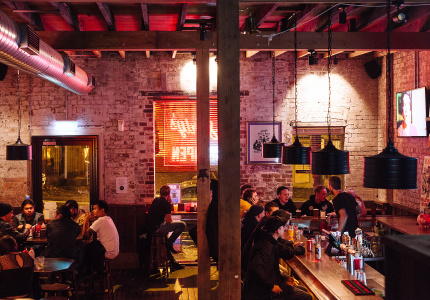