Fireside Tales – The Enduring Appeal of the Open Fire

Sure, it’s cold outside, but is it just the heat of a fire that draws us to the hearth in the depths of winter? 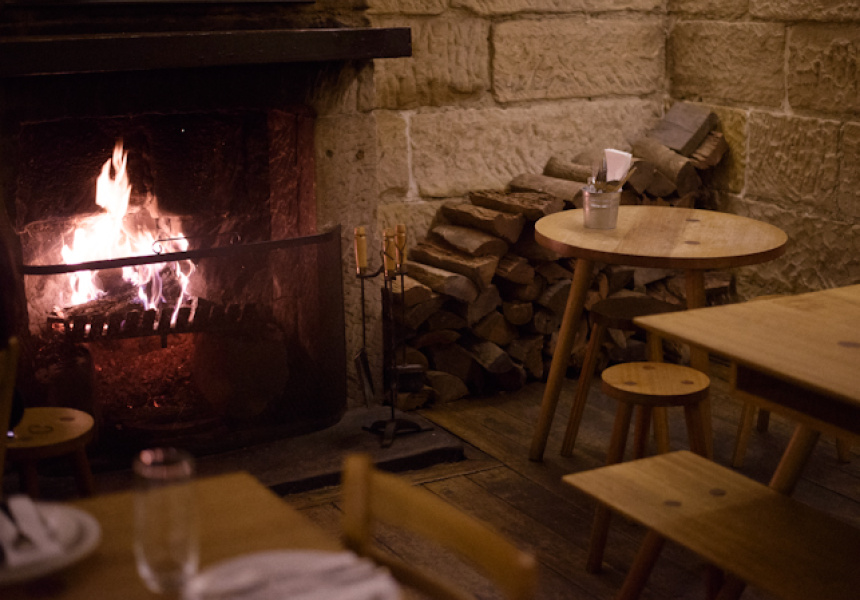 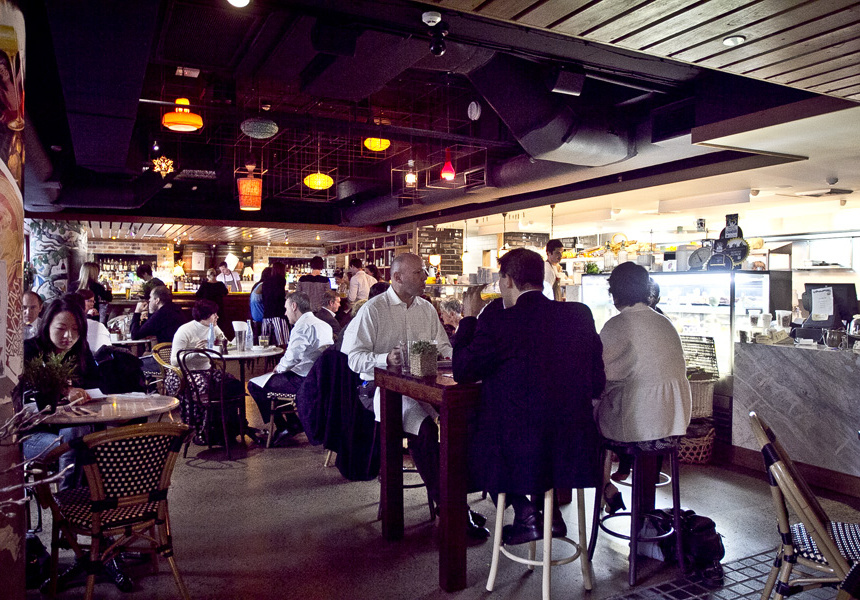 When the rain is falling and the gloves are on, there's nothing we want more than a toasty spot to curl up and get away from the cold – even better if it has the mesmerising glow of an open fire.

So what is it that makes open fires so desirable at this time of year? Is it just about the heat? Or is there something more to the appeal of a fire than just thawing the chill? "Open fires take us back to when we were children, or even to something primeval,” says Emmanuel Benardos of Concrete Blonde in Potts Point, where the central fireplace takes the form of a slick design feature by Robert Hook Metal, fashioned from curling metal that imitates logs. “There’s a captivation there.

“In a home setting and professional setting fireplaces add elegance. A fire feature is as captivating as a water feature. Irrespective of whether the flames are for show, like at Melbourne’s Crown Casino…these things add spectacle and a level of theatre. They create that mystique that good hospitality venues base themselves on.”

And Concrete Blonde is a case in point, with an open kitchen fire pit and a flaming water sculpture part of the decor as well as the fireplace. For Benardos, fireplaces bring elegance and style as well as warmth on a cold night, and to that end they needn’t be kept purely for cold weather. "The restaurant is not set and the menu not complete without all facets being used. The fires are part of the concept and design of the venue and an integral part of the food and ambience for us."

For the team at The Commons Local Eating House in Darlinghurst, it's also about more than the heat. Here, they spent plenty of time and energy specifically unblocking and restoring the open fireplace in the 160-year-old farmhouse. The historic venue has a number of open fireplace sites, including one deep in the downstairs Downtown bar that was once used as the kitchen cook fire. But they only managed to restore one hearth, with the cost and extent of the physical work limiting what the team could achieve. The remaining fireplaces were still considered important features, however, and so they were tidied up enough to use for mulled wine on cold nights.

It turns out both the warmth and aesthetic of the fireplaces are a huge drawcard for bookings and drop-ins alike, with diners often making a beeline for the seats by the flames. As a result, they set a combination of communal and couples tables by the fire, creating a warm space that works for both convivial groups of fireside friends, as well as romantic dates. Surprisingly, the smell of the wood fire draws people in from the street, the aroma of the burning logs adding a new dimension to the experience – one that can be hard to find in this summer-focused city.

For both venues, the fireplaces play a central role in the feel of the décor. But while Concrete Blonde stokes its fires all year round, The Commons lights its fires specifically for the colder months, typically starting around May and continuing through until August, with regulars calling to see if the fire season has kicked-off. But regardless of the role that the fire plays, one thing is certain: when the weather turns, flames can transform a warm experience into a positively toasty one.

Places to get toasty by the open flames this winter