Champagne is synonymous with quality and opulence. In partnership with Red Rock Deli, which has just launched its Special Reserve Champagne Vinaigrette and Shallot flavour, we explore what makes champagne so luxurious. 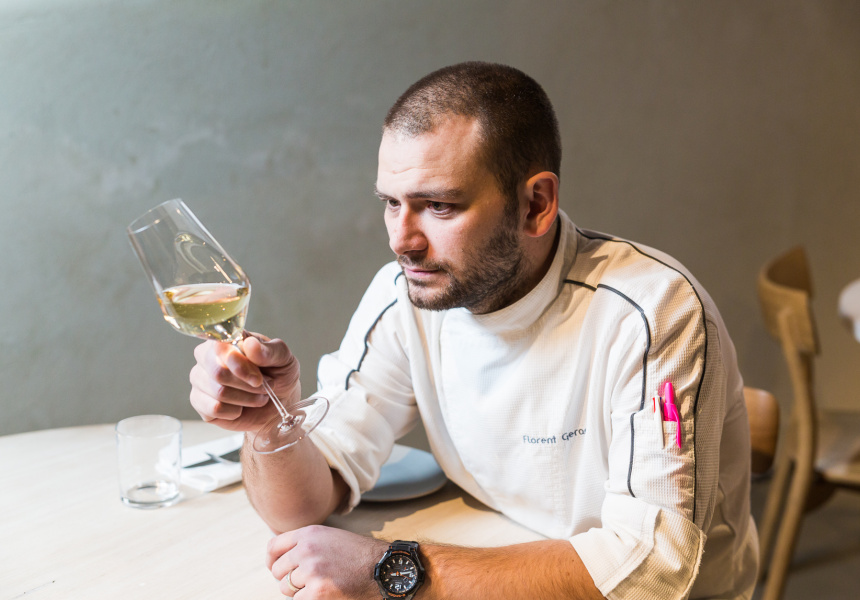 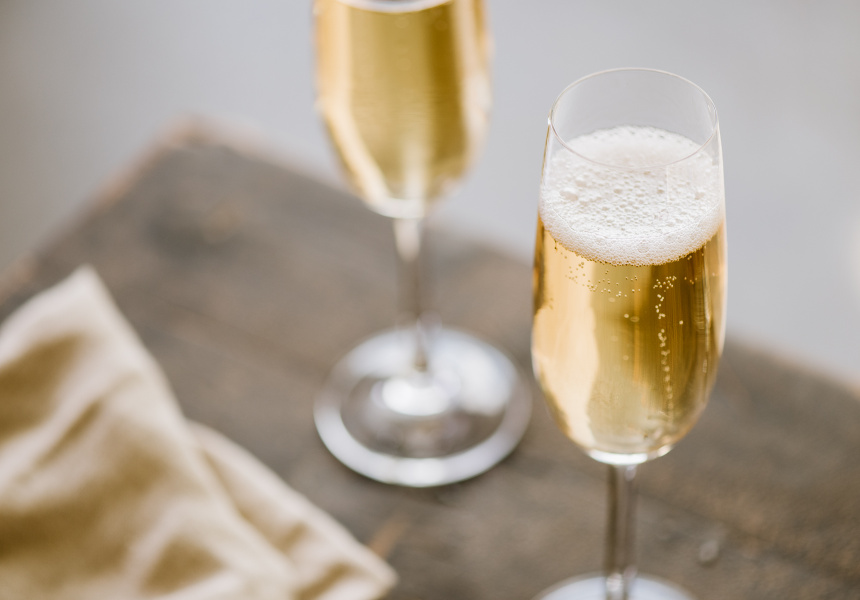 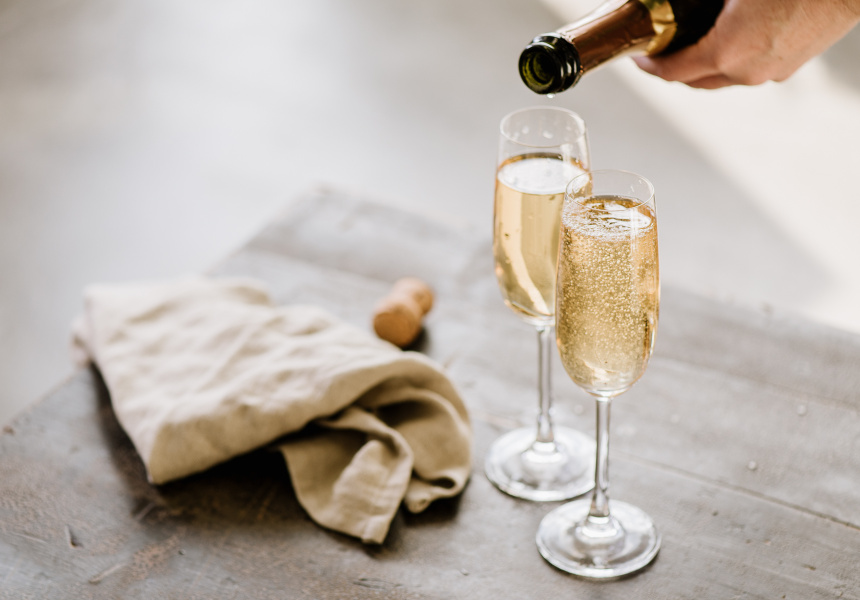 The province of Champagne in north-eastern France is, literally, built on champagne. Beneath the magnificent champagne houses of Pommery and Clicquot; old vines; and chalky soil there are cellars holding millions of bottles of liquid luxury.

There are plenty of other regions in the world that make sparkling wine – such as prosecco in Italy, or cava in Spain – but none carry the same level of mystique and prestige as those from Champagne itself. What is it about champagne from Champagne that’s so special?

“The history of Champagne is incredible,” says Tyson Stelzer, wine writer and author of The Champagne Guide. “The region has been growing grapes and making wine since Roman times – perhaps even longer – so that’s 2000 years of winemaking experience.”

Sparkling champagne was invented in Champagne by accident in the second half of the 17th century. A carbon dioxide build up in regular wines that had been bottled caused some of them to carbonate (and often explode) – this was considered initially to be a fault. It started to become popular late in the 17th century, first in the Court of Versailles, and then in Britain. It was Madame (Veuve) Clicquot who, at the turn of the 19th century, developed methods of removing dead yeast and fining (using an agent – such as egg yolk, gelatine and isinglass – to give the wine clarity) the champagne – methods still in used today.

Then there’s terroir. While many other countries and regions have tried to replicate this sparkling wine by growing the same grapes (pinot noir, pinot meunier and chardonnay grapes) and employing the same processes, none has been able to. This is because so much of the flavour in champagne comes from the vines, the soils and the climate specific to the region. This is why this region is so fiercely protected – only wines from Champagne can be called champagne.

“The soils in Champagne, and especially the stark, white chalk that sits under them into which the ancient vines are rooted [give the wines] a character and flavour that’s impossible to replicate,” says Stelzer. It is also down to the cooler climate in Champagne.

There’s also the idea of champagne. “There’s a glory about it,” says Meira Harel, sommelier at The Town Mouse and Sommelier of the Year 2016. “It was the drink of kings and queens and high society – it’s always been a prestigious drink.”

She adds that it’s no longer drunk only to celebrate. “It’s a great food companion,” she says. “It really elevates the flavour of any food you eat with it.”

Or you could cook with it. Florent Gerardin, head chef and co-owner of Oter in Melbourne, suggests adding a measure of champagne to sabayons, beurre blancs or cream sauces – both sweet and savoury. It works as an acid – so it replaces the lemon juice or vinegar you would normally finish the sauce or cream with. But it must be added at the end, he says.

This article is presented in partnership with Red Rock Deli. Its Special Reserve Champagne Vinaigrette and Shallot flavour is available now.