A Festival of Oysters at The Morrison

August is a shucking good time with Sean Connolly and the team at The Morrison on George Street. 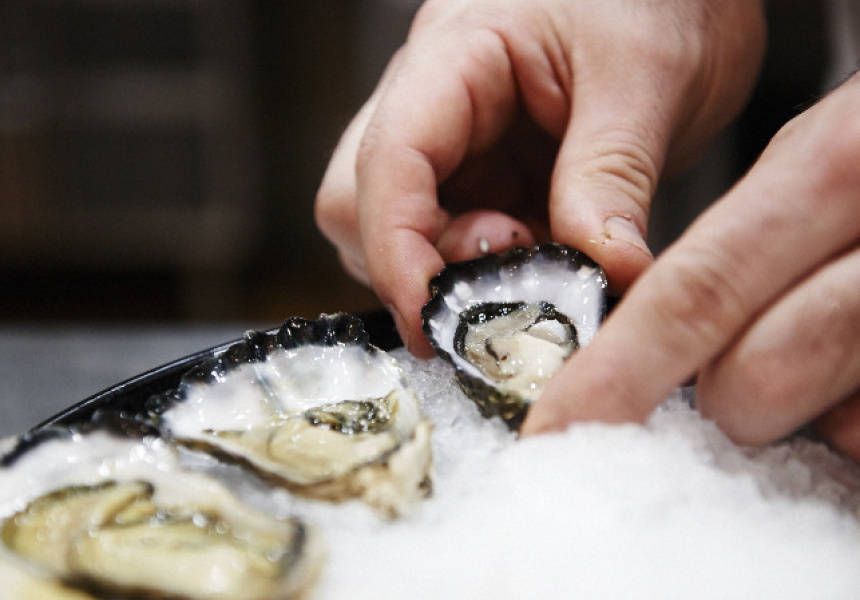 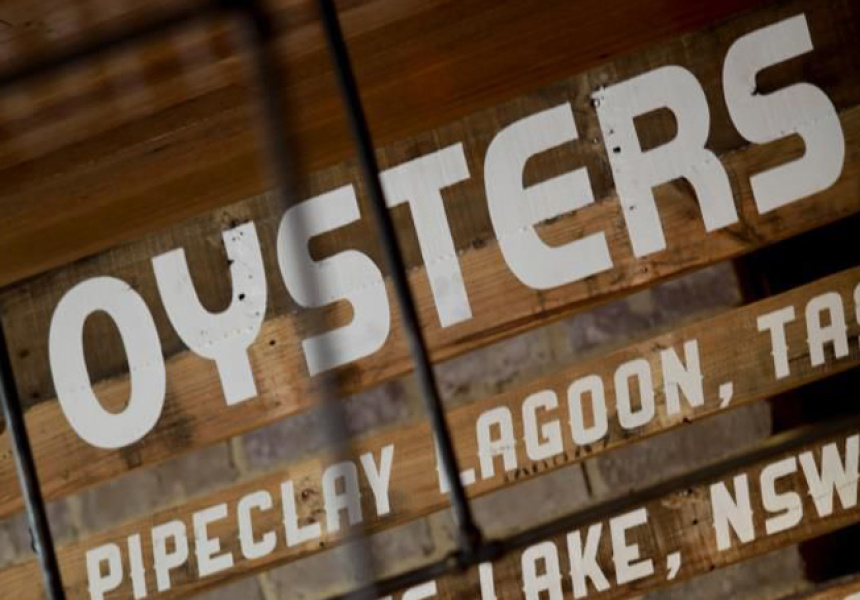 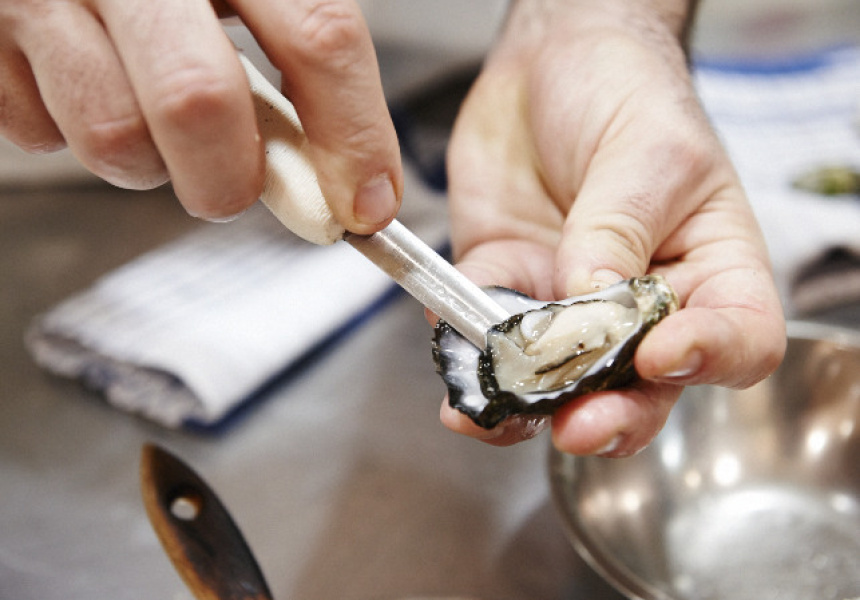 “Oysters are actually at their best right now,” says chef Sean Connolly, pointing out that we probably like to eat them in summer because we're indulging, but that they’re actually best from very cold waters.

To that end, it’s oyster festival time at Connolly’s The Morrison and the team are showing them off in every guise for The Morrison Loves Oysters month of August – from freshly shucked to alcoholic shooters and Martinis.

Varieties from Australia’s best oyster producers across six regions are on offer for the whole month, including newer varieties like the rounded Waterfall oysters of Ben and John Ralston from Bateman’s Bay. You’re bound to learn something, whether you take up an oyster shucking class to perfect your technique or just share some au naturel over a glass of Pommery.

There is a $1 oyster hour from 6pm to 7pm daily as well as the Oyster Love In dinner with Connolly and ‘The Cod Father’ John Susman. Connolly is giving a new lease of life to the classic Carpet Bag Steak (stuffed with oysters and mustard). You might even spy the interesting bit of kit that the chefs have on hand for the oyster frenzy, dubbed an ‘oyster saddle’. You can’t buy them and there’re only a handful of them in Australia, but the industrial-looking welded metal cradles make shucking a little easier.

As always, it’s a joy to see seasoned oyster shuckers at work in the open kitchen, deftly cracking the shells and doing all the hard work for you.

The Morrison Love Oysters runs for the month of August.