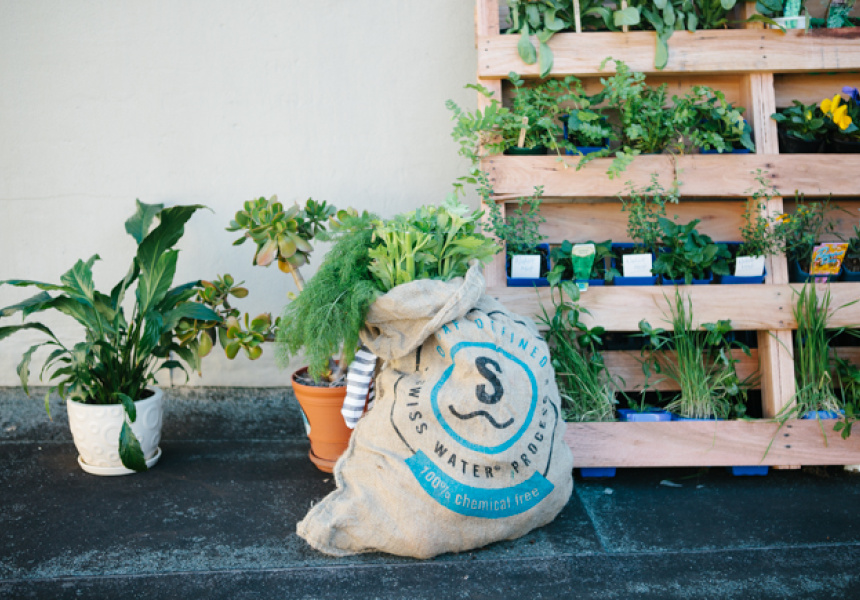 “Food is always taken for granted. We need to create a deeper understanding of the issues surrounding it,” says Dr Nick Rose, founding member and national coordinator of the Australian Food Sovereignty Alliance, the organising body behind the first nation-wide Fair Food Week. “It’s an untested concept that hasn’t been done before. This is a way for people, communities and businesses to relate themselves to our principles.”

A not-for-profit organisation, the alliance works to create and manage a national food system that is equitable, resilient and sustainable from farm gate to plate. Last year, the alliance developed its own food plan titled the Peoples’ Food Plan as a response to the Federal Government’s National Food Plan Green Paper. Rose, a fair food activist and Churchill fellow for 2013/14, was primarily responsible for delivering the alliance’s plan, ensuring that it represented the interests of the broader community and developed principles that were economically, environmentally and culturally viable.

With over 70 events registered, Fair Food Week celebrates diversity and the fundamental role of food in our culture. “Fair Food Week is about education and creating awareness about the issues,” says Rose. “A number of events will be discussions, workshops and tours to promote awareness and understanding of where food comes from. For example, Tammi Jonas [of Jonai Farms], a free range pig farmer outside Melbourne, is holding a tour of her farm and showing how sausages are made.”

With a variety of events on offer – including Transition Sydney’s organic dinner with urban farmer and sustainable living specialist Michael Mobbs and The Locavore Edition’s panel discussion on fair food at Federation Square – the opportunities to participate in Fair Food Week are limitless.

“We want to celebrate what people have been doing for a long time and make it more visible,” says Rose. “Fair food resonates with a lot of Australians – it's an emergence of a movement.”