With one of Sydney’s best chefs. Get in quick. 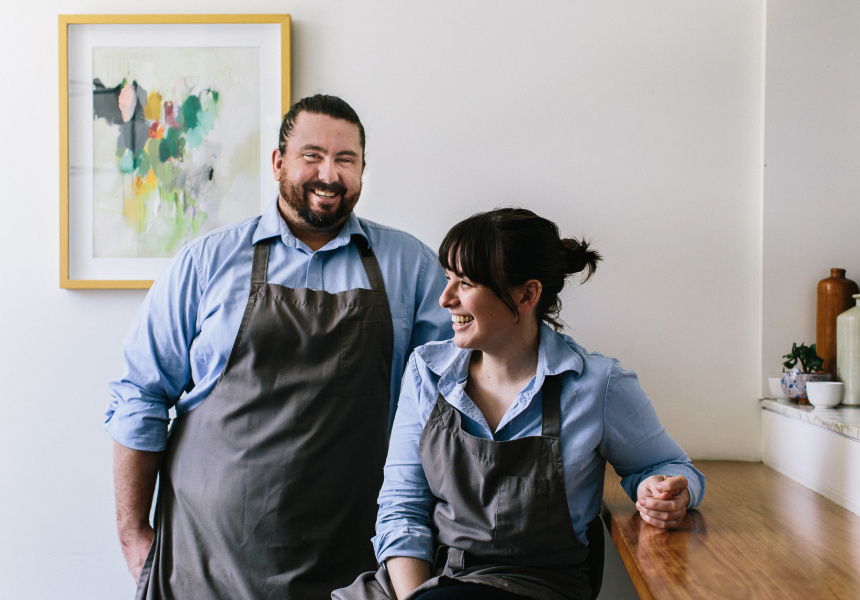 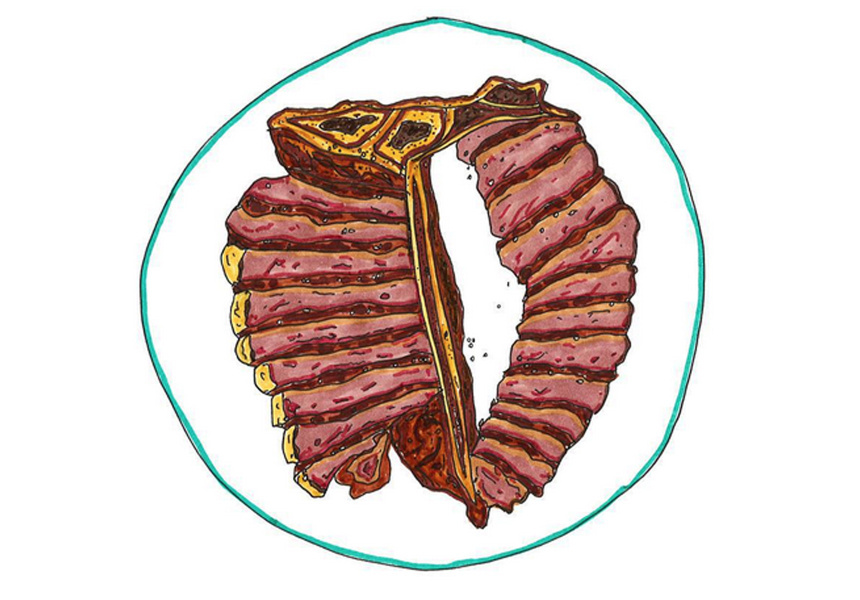 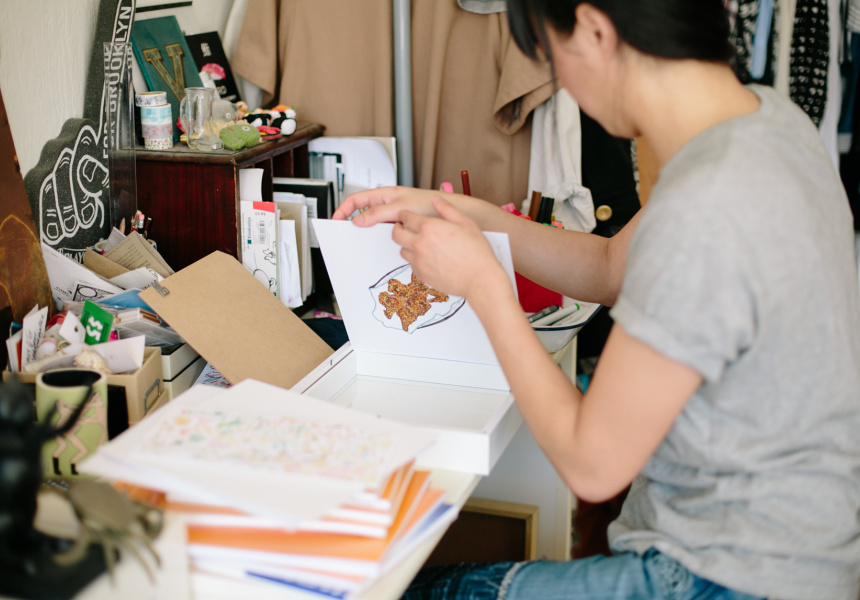 Those who missed out on tickets to the hugely popular Sydney Table series will have one last chance. An additional dinner on June 16 has been added due to high demand.

The series of dinners, presented by Carriageworks for Vivid Sydney, aims to bring together chefs and creative minds for an experience in art and dining. Already announced pairings include chef Mark Best (Marque) and photographer Petrina Tinslay as well as Sam Miller (Silvereye) and artist Lisa Madigan. Joining their ranks for one last Sydney Table will be Mike Eggert of 10 William Street and Anna Vu of Good Food Crap Drawing.

One of the more intriguing collaborations will take part between Mitch Orr of ACME and professional dancer Amrita Hepi this Friday. “It’s going to be so much fun seeing the way Amrita and Mitch work together, and I’m also really interested to see Alex Herbert work with street artist Thomas Jackson,” says McEnearney.

Tickets to the final Sydney Table dinner with Mike Eggert and Anna Vu on June 16 can be bought at ticketmaster.com from 8am, May 26.