When Marco Pierre White tells you to go to London, you go. Now this former Masterchef contestant is back. 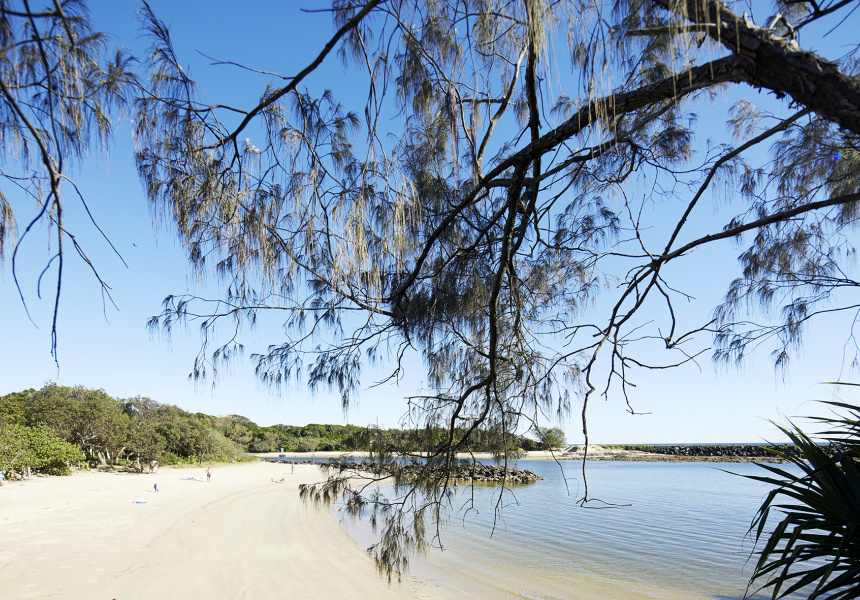 Lots of young Sydney chefs can say they’ve done the “working in London” thing. But only a select few can say they were encouraged to do so by Marco Pierre White.

Bonny Porter, an alumnus of Rockpool Bar & Grill, met White on the set of Masterchef: The Professionals in 2012. The esteemed British chef (he was the youngest chef ever to be awarded three Michelin stars) encouraged Porter to cut her teeth in the UK restaurant game. The then 23-year-old Porter moved to London and by 25 she had opened two venues: meatball restaurant Balls & Company, and a speakeasy bar Company Below, both in the upmarket theatre district, Soho.

She’s since closed both venues, returned to Australia and is now opening Bounty in Brunswick Heads where her family is based. The 80-seater restaurant overlooks the Simpson River, and it’s an all-day sort of place doing casual breakfast and lunch throughout the week, and a polished dinner service Thursday to Saturday.

But drawing from her time as a London restaurateur, Porter says the best lesson she learnt from running dual drink-and-dine operations is simple: delegate.

“At Balls & Company, I was running the business from the pass which meant I was not able to focus on growing the business and expanding to avenues that I was excited about,” Porter told Broadsheet.

She’ll be stepping back from the burners at Bounty, and has recruited David Lovett (ex-Uccello and Byron Bay’s 100 Mile Table) as head chef to lead the kitchen, with Porter expected to rejoin the kitchen later on.

Look out for Lovett’s focaccia – a highlight of his Thursday Italian dinners at 100 Mile Table – and Porter’s cardamom buns, inspired by the Swedish-style bakery Fabrique in London. Bounty’s food and drinks menu shines a spotlight on local producers including Palisa Anderson’s Boon Luck Farm in nearby Tyagarah, prawns from Ballina, gin by Cape Byron Distillery and vodka by Lord Byron Distillery.

“With Bounty, I have an amazing team on board who are passionate and excel in their craft … I can't do everything, so it’s important to get those who are equally passionate and dedicated to help the business grow,” says Porter.

Bounty is slated to open on Friday December 7 at 2 The Terrace, Brunswick Heads.