An Ex-Aria Chef Is Taking Over a Rozelle Pub Kitchen

And it has a 2.5-metre Spanish parrilla grill. 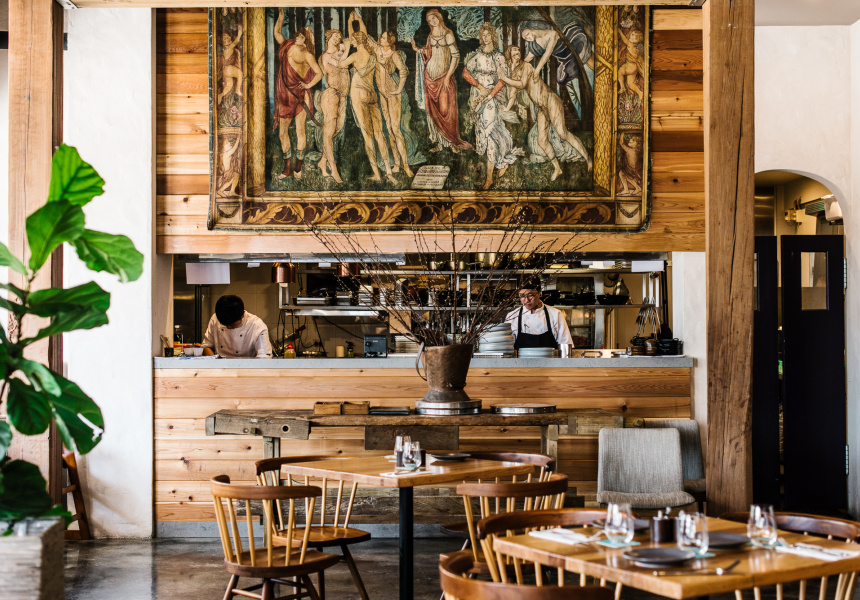 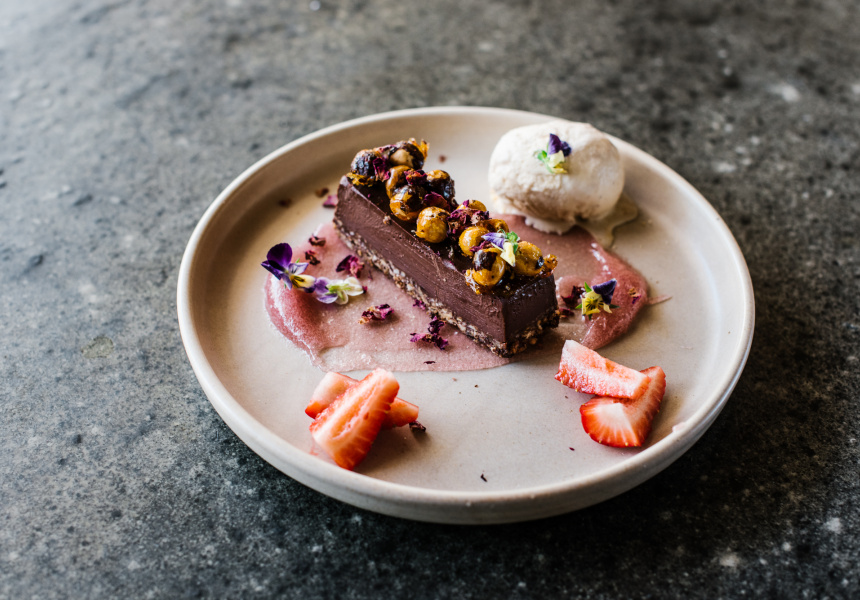 Former Aria chef Tony Cui has taken the reins at Rozelle’s The Provincial gastropub. And he is leading a change in culinary direction and offering a new winter menu cooked over the restaurant’s custom-made Spanish parrilla grill.

When The Provincial opened 18 months ago, Cui says there was a strong fine-dining element to the dishes – meaning they were small and intricately plated. While he has incorporated techniques gleaned from his time at the upmarket Circular Quay restaurant, he told Broadsheet his new menu is “[a] rare opportunity to mix fine-dining with approachable, everyday eating,” adding he has drawn on the flavours of the Mediterranean; the dishes have a hint of Spain, France, Italy, Greece and Lebanon to them.

After a soft launch of the menu last week, Cui and his team have tweaked some of his ideas. The roasted duck breast – his “signature dish” – was formerly cooked sous vide (which involves sealing food in a plastic pouch and cooking it in a water bath or with steam). Now, it’s dry-aged (a process of refrigerating meat to evaporate moisture and concentrate flavour) to produce a crispier skin while still retaining the tenderness in the breast meat.

These final modifications cap off a six-month process of refining the duck dish, so it’s a good thing it’s his favourite thing on the menu to cook. “It’s very easy to cook duck incorrectly, and to get this right every time requires a delicate and specific flavour balance," says Cui. "It’s my favourite dish to cook because of the amount of skill and precision it takes to ensure it’s a crowd pleaser."

Diners have also taken to the revamped eight-hour braised lamb shoulder, a Middle Eastern-inspired dish served with pine nuts, raisins and basil. Weighing 800 grams, it’s more a two-person (or more) option than something for a solo diner. They might instead go for the barramundi. It’s filleted, brined for moisture, pan-fried to create a crisp skin, and finished with a baste of butter. Cui says it results in a perfectly cooked fish sitting in a pool of nutty, burnt butter.

The parrilla is a 2.5 metre-long charcoal grill that took three months to custom build in Spain. It occupies a large part of The Provincial’s kitchen, where Cui imbues marinated butterflied chicken and Kobe rump cap (a premium-grade cut of beef from southern Japan) with a distinctive chargrilled flavour. “The fats [drip] onto the charcoal of the parrilla grill, giving each dish a smoky flavour while still retaining and sealing in the moisture,” Cui says.