Ever Wondered What Your Suburb Would Taste Like If It Were Chocolate?

If so, you’re in luck. You can now eat Manly, Randwick, Cabramatta and nine other Sydney suburbs. 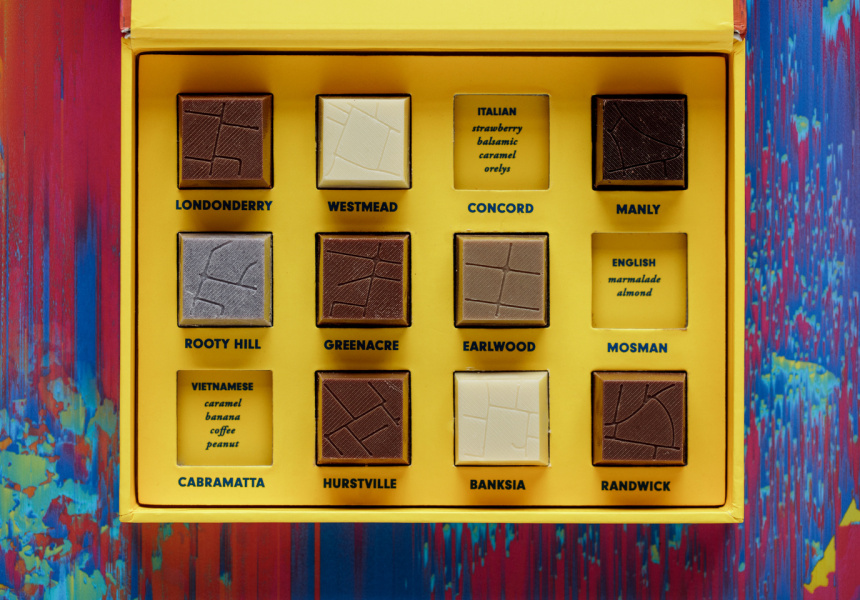 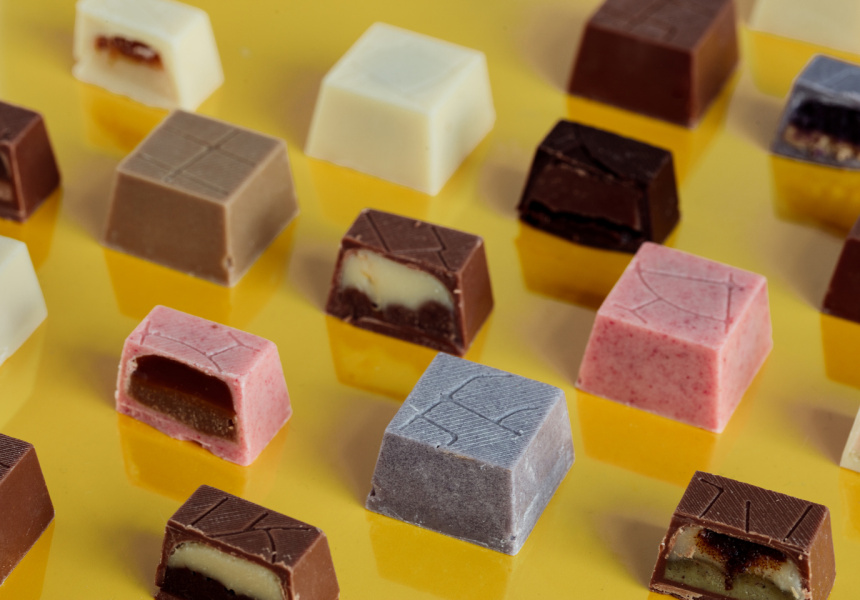 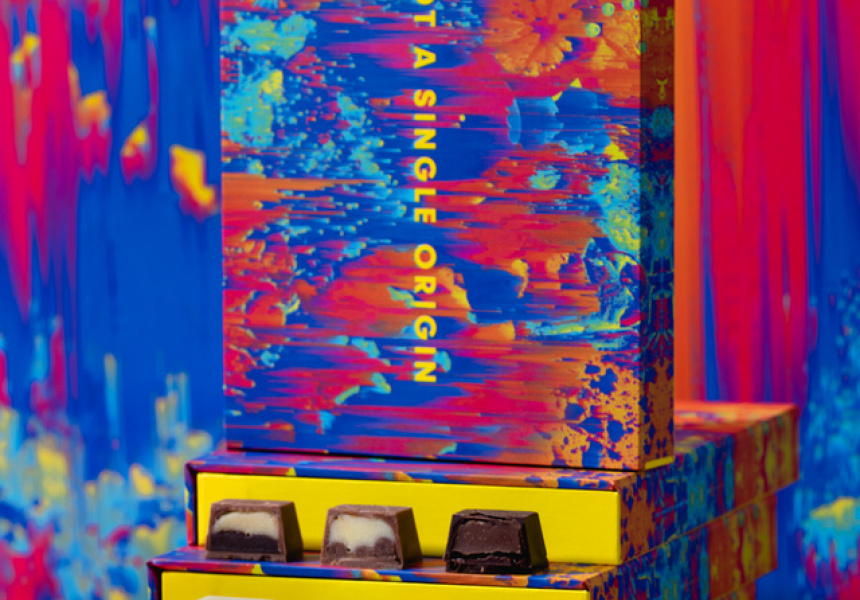 If 12 Sydney suburbs and the cultures that are most prevalent there were packed into a box of chocolates it would look – and taste – a lot like the limited-edition Not A Single Origin 12-piece assorted chocolate box.

The trapezoidal-shaped bites have been created by Instafamous chocolatier Bakedown Cakery in St Leonards in collaboration with Aussie data-visualisation firm Small Multiples using statistics from the 2016 Census. “We’ve combined data with food,” says Bakedown Cakery founder Jen Lo. The project was more than a year in the making.

The Not A Single Origin chocolates use flavours and ingredients to represent the dominant culture of some Sydney suburbs says Jack Zhao of Small Multiples. “The origins of Sydney’s population encompass more than 200 different ancestries. We have used taste to help people experience the extraordinary diversity in Australia’s most populous city, with the goal of making data delicious,” he says.

For instance, Manly’s predominantly Scottish residents are represented by a combo of Scotch whisky and toffee flavours, while Concord’s large Italian population is characterised by a freeze-dried strawberry white chocolate with a balsamic and caramel centre.

Try the Rooty Hill for flavours that represent its Filipino influences with taro, coconut and sesame. Or the Londonderry for a taste of the suburb’s predominately Maltese ancestry, signified by ingredients such as orange, cinnamon and almond. Other suburbs in chocolate form are Banksia, Randwick, Earlwood, Mosman, Cabramatta and Hurstville.

Some pieces feature layers of crunchy bits such as nuts and praline. Others have smooth centres of ganache or caramel.

Coming up with each piece wasn’t easy. Months were spent experimenting with 3D-printing techniques to embed mapping data (provided by Small Multiples) on each piece of chocolate. The reason? To reflect the suburb’s streets.

“We needed to make sure the flavours complemented each other,” she says. “As well as thinking about what went inside each piece of chocolate, we had to think carefully about what chocolate to put on the outside because if you used a dark chocolate with really subtle flavours, the cocoa would be overpowering.”

The chocolates are packaged in a colourful box decorated with graphics generated from photographs of ingredients that were used for the project, which end up looking like a psychedelic melange.

The limited-edition Not A Single Origin chocolate boxes are available at notasingleorigin.com.