The eatery, which is slated for February 2021, is the first of 14 at the controversial casino to be announced. 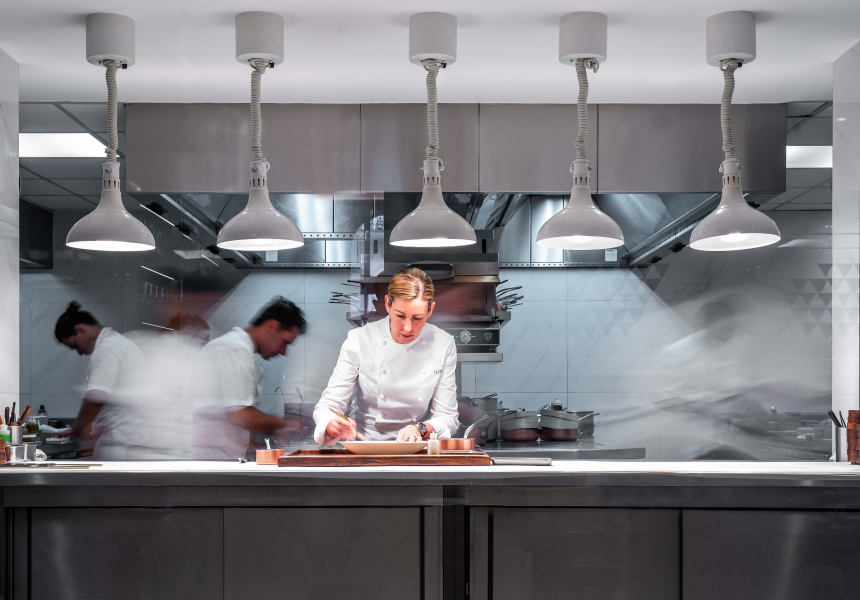 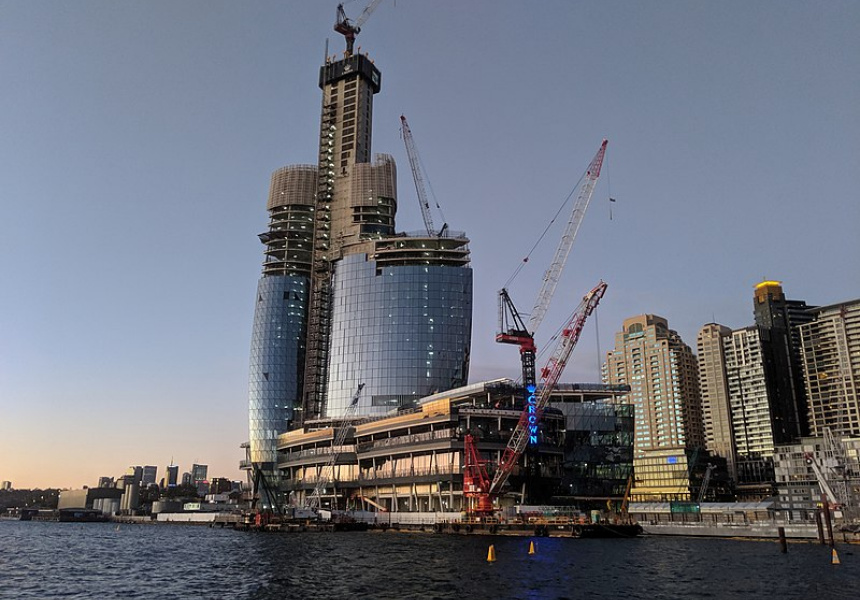 Respected English chef Clare Smyth – whose Notting Hill fine-diner Core by Clare Smyth has two Michelin stars – will launch a restaurant in the not-yet built Crown Sydney tower in February next year. Smyth worked with Gordon Ramsay for 13 years, becoming the only female chef in the UK to run a three-Michelin-starred restaurant, before opening Core in 2017. She also catered Prince Harry and Meghan Markle’s private wedding reception and was named the world’s best female chef in 2018 by the World’s 50 Best Restaurants committee.

Core by Clare Smyth is known for its use of local, sustainable and seasonal produce, and Smyth will bring that same ethos to her as-yet unnamed Sydney venture. Having lived, worked and travelled in Australia early in her career, she says she has an understanding of the country and will focus on produce from the harbour and its surrounds at the Barangaroo venue. She plans to do further travel around Australia’s food and wine regions to inform her menu.

The restaurant is one of 14 that will launch at the casino and hotel complex, which is slated to open next year, and will have a combination of local and international culinary talent on deck. The casino’s tower will be the tallest building in Sydney, standing at 271 metres, with 75 floors. It will include 349 hotel rooms and suites, luxury apartments, retail outlets, a pool and spa, conference rooms and VIP gaming facilities.

The $2.4 billion high-roller Crown Sydney on the banks of Barangaroo has been shrouded in controversy since it was given the green light by the NSW Government in 2013. Many people opposed the development of Sydney’s second casino, arguing it would increase problem gambling and money laundering.

Critics also objected to the local government’s decision to authorise the transfer of a prime harbour-front site to a private business and the decision to build a second casino. Its design was delayed a number of years, with the government insisting on additions such as increasing the size of a public park and giving additional access to a viewing platform, among other issues.

An inquiry by the NSW Independent Liquor and Gaming Authority (ILGA) began on January 21 of this year to look into a number of issues, including whether it had links to organised crime and if the $8 billion-group had breached its licence.

Clare Smyth’s Crown Sydney venue is slated to open in February 2021. The remaining restaurants will be announced in the coming months.