Once a haunt for the criminal underbelly, it’s been transformed into an upmarket pub with international chefs and award-winning bartenders. 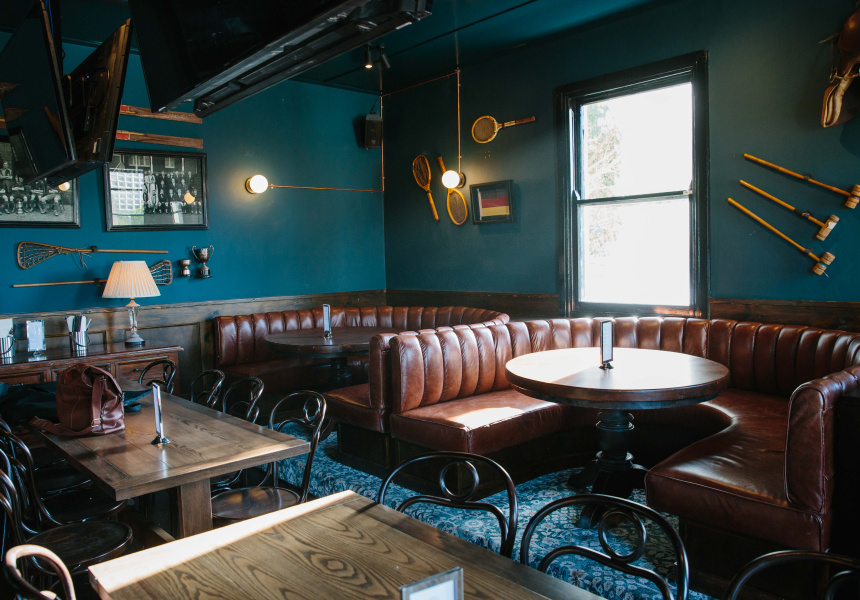 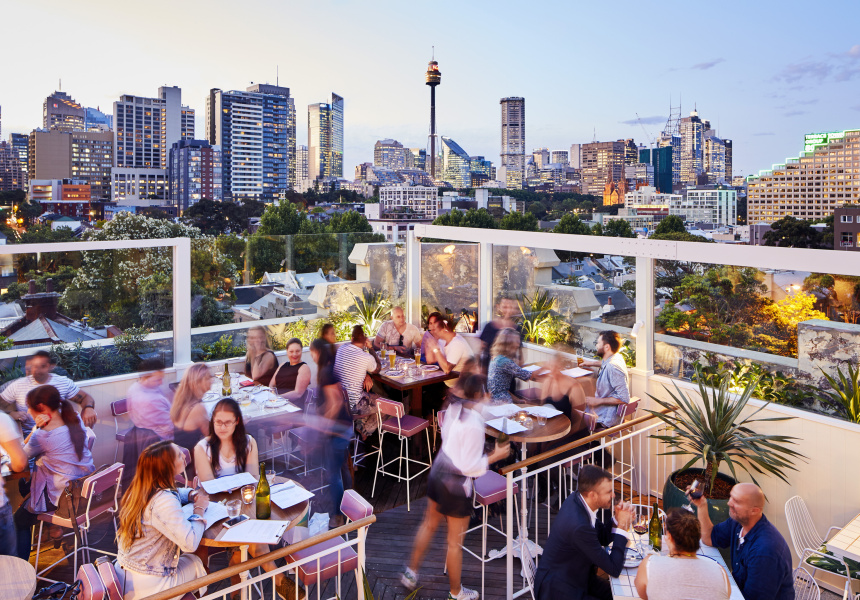 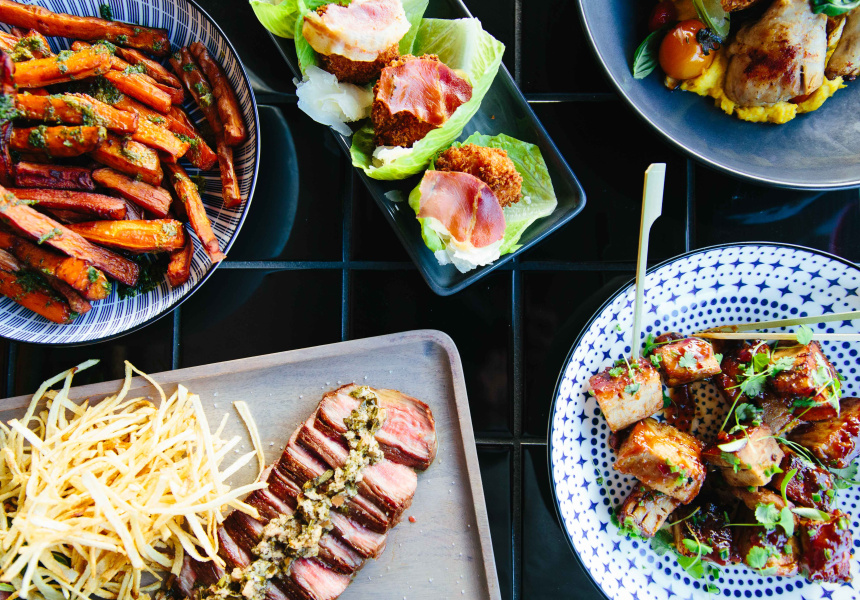 The East Village Hotel has finally re-opened to the public. The pub has been a hub for locals of Darlinghurst since the early 1900s. The latest proprietors to run it are James Bodel and Locky Paech, co-founders of Goodtime Hospitality group. It was the enigmatic nature of East Village that piqued Paech and Bodel’s curiosity. “It’s a great building, it’s got good bones it’s on an amazing corner,” says Paech.

The insides of the establishment have been ripped out and transformed. Working closely with architects Alexander & Co (The Village Inn and Surly’s) Paech and Bodel have created three distinct spaces.

The Public Bar, on the ground level, is a refined wine bar with a kitchen led by Brits Tom Kime (Fish & Co) as the executive head chef and Graham Johns (The Welcome Hotel Balmain) as the head chef. The Public Bar’s menu is a throwback to Paech’s adolescence. “When my dad had pubs as a kid, we’d go there after school and sit at the bar and have a meal on the counter,” says Paech. The reimagined pub meals include a flank steak served with a tarragon chimichurri. The charcuterie board comes with a Scotch egg and the best chicken parfait Paech says he’s ever tasted.

Up one more flight is the rooftop. Now open, the Roof Terrace wows with its sweeping views of the city. The terrace has its own bar and kitchen with an emphasis on all things summery.

Bartender magazine’s 2015 Bartender of the Year winner, Lee Potter Cavanagh, has designed the drinks menu for all three levels with help from Reece Griffiths (ex-Victoria Room).

In the Public Bar customers can see what bottles have been opened by way of a light-up wine board, which flashes when the bottle is available. Every cocktail in the bar uses wine, “be it sherry, fortified, rosé or sparkling”. Similarly, the Athletic Club has a wine-focused cocktail menu that uses darker varieties. The Rooftop Terrace will have a summery bar menu with traditional cocktails and a large range of wines. 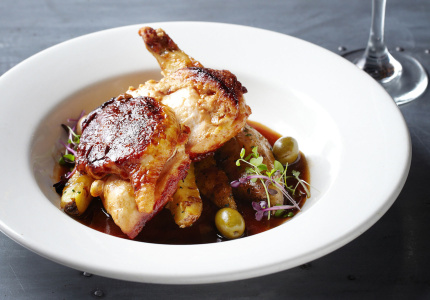