DRNKS Takes Over 121BC

For one month, two of Sydney’s leading wine retailers will ensure you drink better wine. 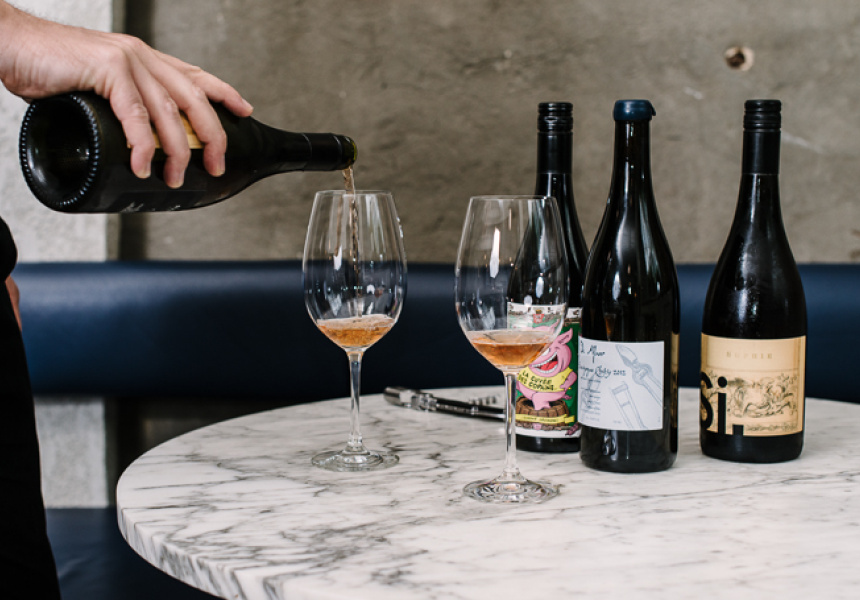 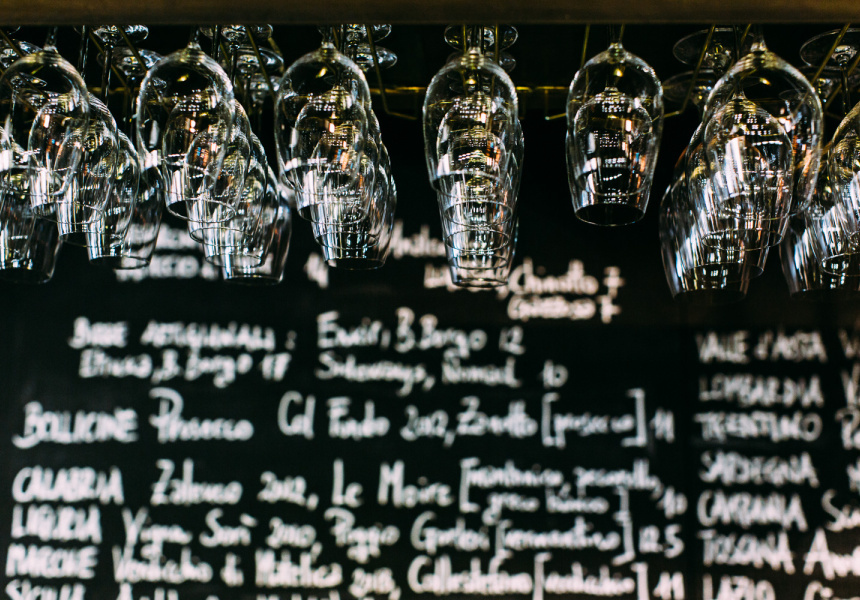 Two of Sydney’s savviest wine retailers, the natural-wine leaning online store DRNKS, and the Italian-focused 121BC are collaborating to present 28 days of DRNKS at 121BC throughout October.

Since launching the site in late 2013, DRNKS founder Joel Amos has been on the lookout for a potential bricks-and-mortar outlet. “We’ve done a bunch of ‘offline’ things and always wanted to do a shop,” says Amos. It means letting people try before they buy.

DRNKS will continue 121BC’s tradition of holding regular public tastings for the duration of its “residency”. Each Saturday afternoon in October Amos will present a theme, hand-picking producers and varieties of interest. Kicking off these free events is New Australia on October 3. It will feature wines from local zeitgeist producers Si Vintners (Margaret River), Gentle Folk (Adelaide Hills) and Ruggabellus (Barossa Valley) among others. Worth noting in your diary are the dates that focus on cult French wine producer La Sorga on October 10, and Natural Spain on October 24. The final Saturday’s tasting on October 31 is themed “whatever we feel like” according to Amos. It might mean opening oxidative Jura whites or pinot noir-like reds from the volcanic soils of Mount Etna, or cans of Korean rice beer.

While the collaboration comes shortly after 121BC’s award-winning sommelier Giorgio De Maria’s departure to pursue other goals in Melbourne and Sydney – including his involvement in the annual wine and food festival Rootstock Sydney – this is not the end of its commitment to Italian wine. The amazing selection that is the regular feature of the 121BC cantina will for the most part still be available – DRNKS will occupying only 50 per cent of the shelf space. Customers in the neighbouring enoteca will be offered the regular Italian selection of wines by the glass, with one or two specials a night being added by DRNKS.