Drinking at the Deep End

The Bar at the End of the Wharf might just change the pre and post-show happenings at the Sydney Theatre Company, and it will certainly give you good cause to wander down to Walsh Bay. 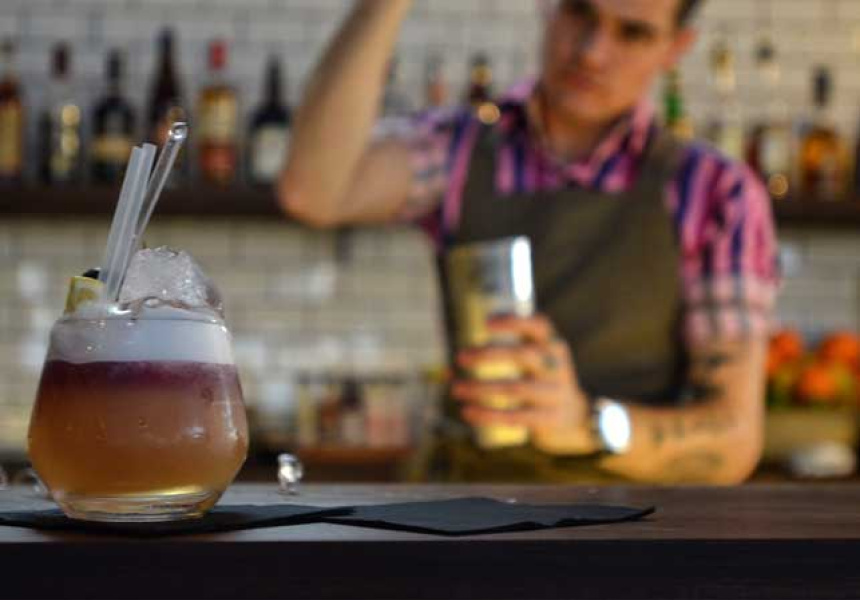 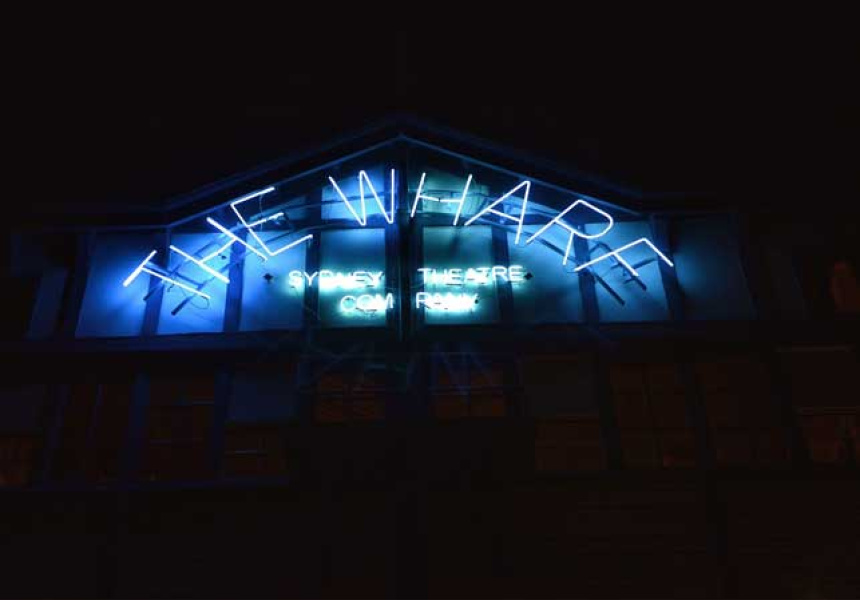 Anyone who has been down Walsh Bay way to see a Sydney Theatre Company production has probably lamented the lack of casual dining options. While there are certainly a few notable spots in the area, you might not have the time or be in the mood for a sit-down, white-tablecloth affair.

Enter the Bar at the End of the Wharf – Sydney Theatre Company’s new offering located at the ‘deep end’ of their building. It’s hard to fault a bar title that quite literally tells you where to go, and after walking the entire length of the photo-lined hall, you can see why it was such a point of emphasis. This isn’t just somewhere to shelter idle theatre folk; it’s somewhere to linger in the hours before and after a play, or to drop into just because you could.

Although quite open, the space is warm and inviting, never overplaying its elements or resorting to bareness to play up the view. With mismatched school chairs made cohesive in a deep varnish, bar stools lining the perimeter of the balcony, deep-seated outdoor couches facing towards the water and herb-boxes built into the low tables, there’s a thoughtful casualness embedded in the design and it never allows the acreage of harbour views to go to waste.

The wine list is short but sharp, with a biodynamic bent and an east coast focus. Beers are dominated by Little Creatures and Young Henry’s (a microbrewery located in Newtown), but there’s one exception to the boutique breweries featured – you’ll know it when you see it. The cocktail list takes on only a handful of the classics, re-named in honour of well-known plays, but the bartenders are willing to whip up any other classics you have a hankering for. With a menu divided into plates for sharing, substance, sweetness and sides, you can feast any which way you like. That said, the variety of share plates, spanning prosciutto and figs to the wagyu and gruyere burger, make a real case for communal dining.

Despite being located on the theatre’s home turf, it’s not a place that functions on exclusivity, nor does it even demand that you’ve got a theatre ticket in hand. It’d be well worth taking out-of-towners here to be beguiled by the view. But in lieu of any visitors to tow around, you might find yourself inventing reasons to get to the end of the wharf.