The Double Down Diner 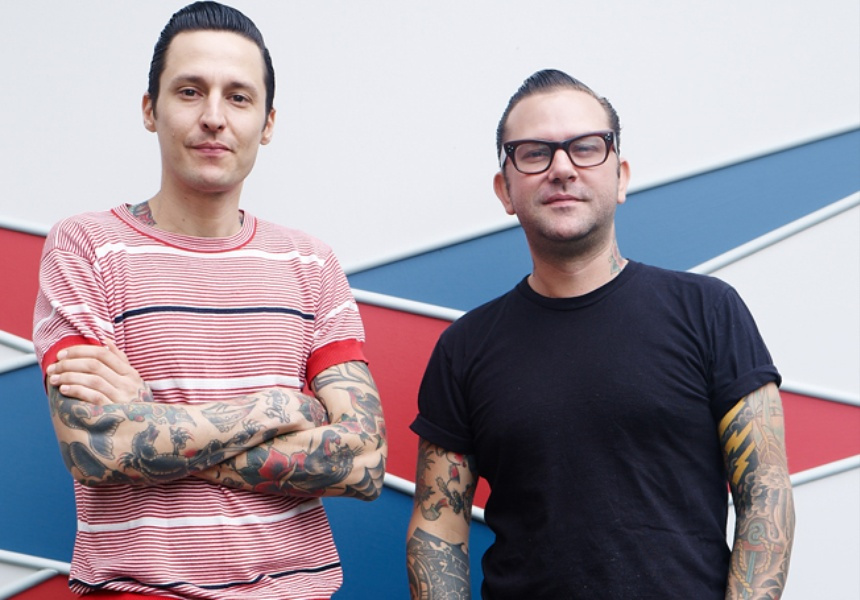 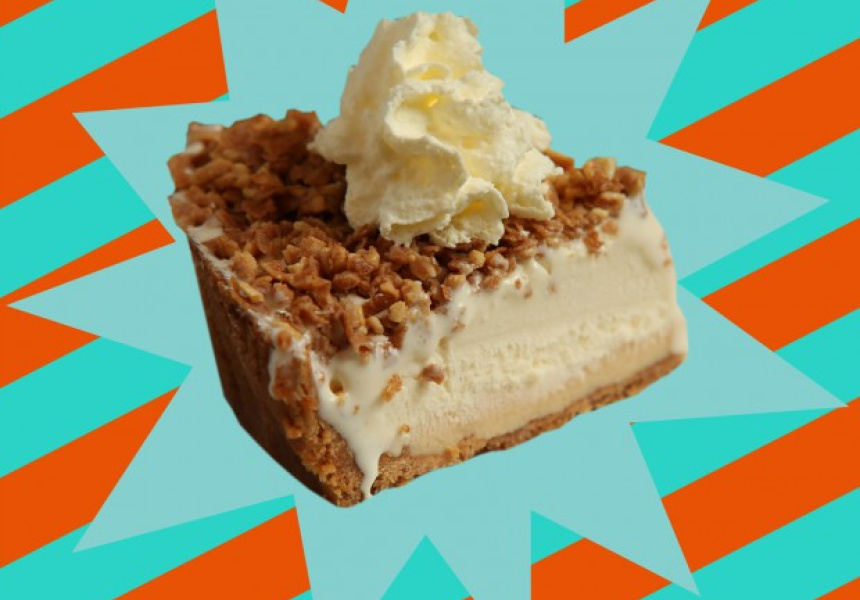 The Double Down Diner has been designed exclusively for Sydney Festival. It is a collaboration between two of Sydney’s dining heavyweights; the ice-cream artisans at Gelato Messina, and local champions of Argentinian barbeque, Portenõ.

Though their specialty is based in Argentinean food, Porteño’s chef and co-owner Ben Milgate says, “We got chatting to Declan [Lee, director and co-founder of Gelato Messina] who had the idea of a diner concept, which Elvis [Abrahanowicz, Milgate’s business partner] and I were really into. We love cooking that kind of food, and we love eating it, too.”

“We’ll be serving up classic diner food with a bit of a Porteńo twist,” says Milgate. “So on the Philly cheese steak we’ve got beautiful wagyu beef, grilled and smoked, topped with American cheese and slow-cooked onions. The corn dog is deep fried and served with ranch sauce and a spicy jalapeño salsa. Elvis and I will be there every day, it’s a really great space to eat and relax, take it all in.”

Messina will do a series of modern takes on the traditional diner dessert: pie. Try the cherry pie with cherry gel, vanilla-custard gelato and cherry compote on a chocolate biscuit base, or the Nutty Professor, a pie of layered peanut custard, vanilla gelato and peanut crunch topping on a peanut butter biscuit base.

To drink, try the pretzel and salted malt thickshake, or the house-made creaming soda with Tahitian vanilla bean gelato.

Prepare to line up, people, this pop up is going to be big.