Dining with the Funemployed

A group of hospitality hot shots puts on a series of pop-up dinners. 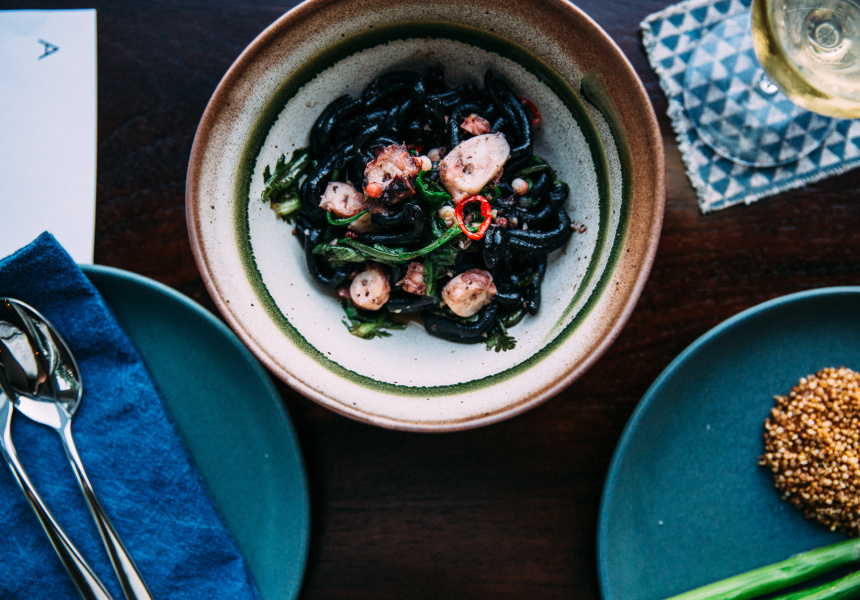 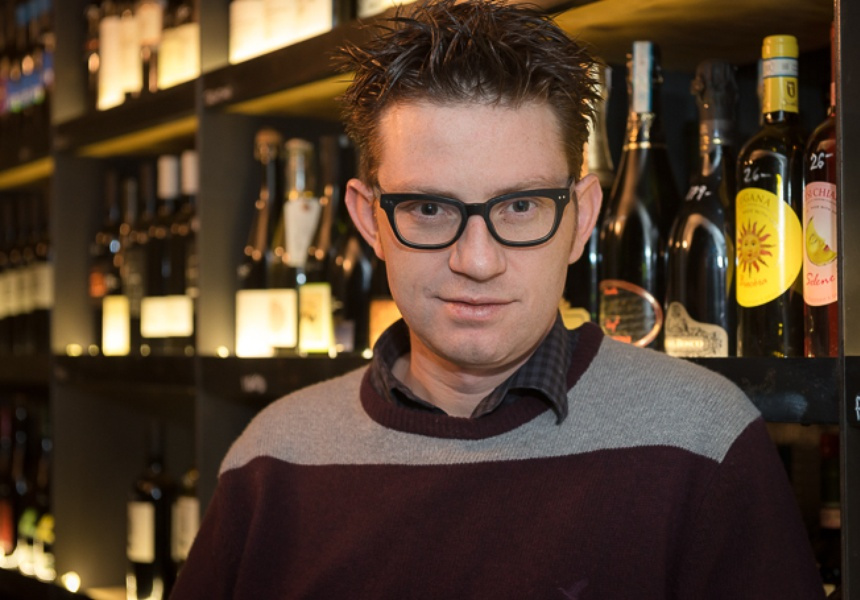 Giorgio de Maria of 121BC

When Momofuku Seiobo sommelier Richard Hargreave and Luke Burgess from famed former Hobart restaurant Garagistes found themselves between jobs, they decided it was the perfect time to try something different. So the duo enlisted ex-Quay head chef Analiese Gregory and Giorgio De Maria from 121BC, and came up with the idea of hosting three pop-up dinners at different Sydney venues.

As Hargreave explains, “Luke and I have been friends for a long time. We'd both finished up our jobs and were looking for something to do. We were having lunch and talking about collaborating. While we were having lunch, Giorgio came in and said 'I'll do something with you'. Later we roped Analiese in and the idea for the Funemployment dinners was born.”

The first dinner will be held at Cafe Paci on August 2 with the theme of Rice and Greens with Matt Young and Linda Wiss from Black Market Sake in charge of drinks, and chef David Moyle cooking the veggies. 10 William Street will host the second event, called The Italian Job, with Burgess himself in the kitchen accompanied by O Tama Carey of Berta. ACME will host the final event, Role Reversal, for which the chefs will select the drinks and the sommeliers will cook. Luke Ashton from Darlinghurst cocktail bar This Must Be The Place will also stop by to mix some drinks.

Hargreave hopes to entice a variety of people to the dinners. “It'll be great if peers come along, but it'll also be good to see all sorts of people. I used to host Sunday wine dinners at Momofuku and it was great when punters would have that light-bulb moment when something in the wine or the food excited them. That's what we're hoping happens at these dinners.”

Tickets are $150 and are available from the Funemployment website. 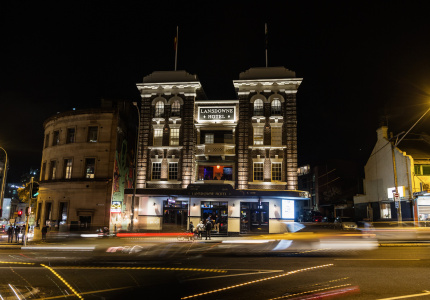