Take a bite out of homelessness, one table at a time. Sign up to DineSmart and support local charities this Christmas. 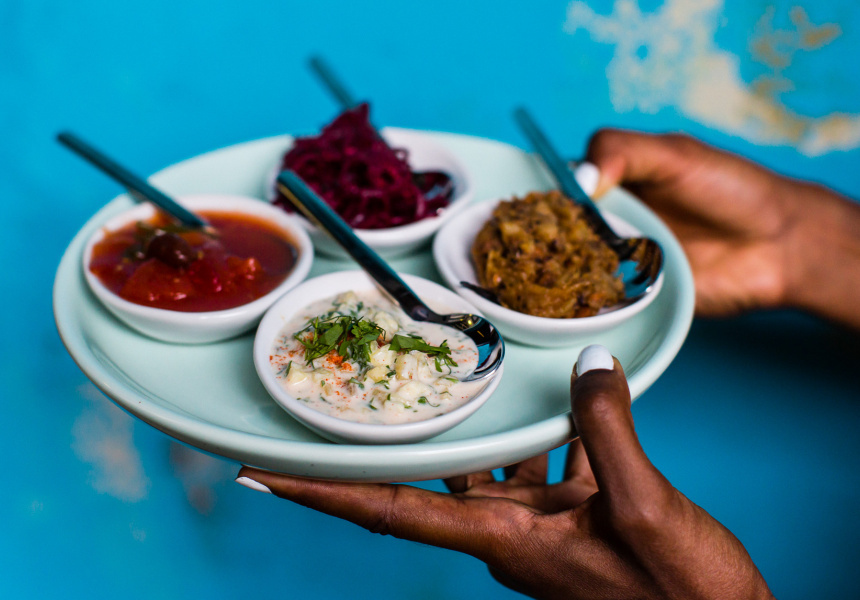 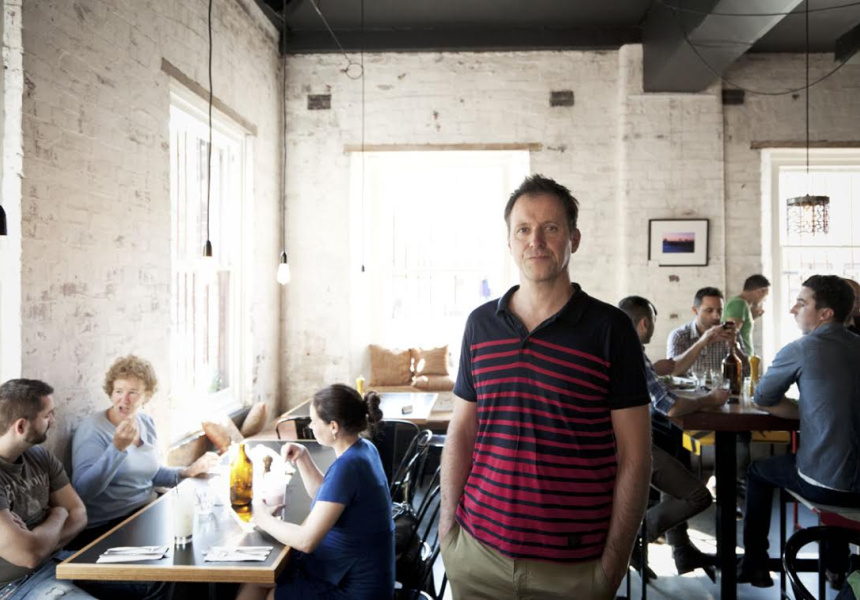 The festive season is nearly upon us – traditionally a time when we come together to think of others. DineSmart wants you to put your money where your mouth is and help the homeless, one table at a time.

Now entering its 13th year, DineSmart is a charity initiative that harnesses Christmas cheer and redistributes it to grassroots not-for profit organisations operating in local neighbourhoods. It’s quite straightforward. Between November 9 – December 31, 2015, participating restaurants offer their customers the option of adding a donation of $2 or more to their bill.

Social responsibility has taken on an increased relevance over the past few years, particularly in the hospitality industry. Adam Robinson, founder and CEO of StreetSmart, has so far raised more than $3.4 million for homeless people with his brand of gastronomic philanthropy.

Robinson established CafeSmart under the same banner. It asks cafes to donate $1 for every coffee sold towards local charities. CafeSmart 2015 saw 491 cafes get involved, working together to raise a new record total of $135,612.

Robinson already has 85 restaurants on board for DineSmart this year (including Bishop Sessa, Longrain and Subcontinental, Four in Hand, Cho Cho San and The Apollo) but he’s on the campaign trail to make sure 2015 is bigger and better than ever.

Why join in? Broadsheet asked Robinson, Longrain and Subcontinental's Sam Christie and Erez Gordon from Bishop Sessa to reflect on their experience of DineSmart so far.

It’s help for those who need it most
100 per cent of money raised is redistributed into local, grassroots projects via a charitable grant. Proceeds raised in Surry Hills, for example, support non-profit organisations working to break the cycle of homelessness in Surry Hills.

The project aims to take the burden of fundraising from smaller charities and philanthropic organisations. “Larger charities have their own fundraising machines,” Robinson explains. “We’d rather focus on the little guys, whose work is equally as important, but who might not necessarily have a way to connect with those who wish to support them. We want to open up that discussion and give them a platform to tell their story.”

It’s easy to implement
All you have to do is add a non-GST button to your till and get your front-of-house team on board. They inform your customers of the scheme, and when a group is ready to pay its bill, give them the option to add a charitable donation of $2 or more per table.

If you feel like it, you can donate at any time of day or night. Christie can testify as to its simplicity. He explains, “From our end it's an easy thing to orchestrate in our restaurants and we get great feedback from customers. It's a really easy thing for them to do, we put a card down and a message on the menu. You start a conversation on something you normally wouldn’t."

Customers aren’t delving into their pockets for a gold-coin donation or disrupting service. They’re contributing in a quick, easy and hassle-free way.

It’s good for business
Involving your restaurant in DineSmart establishes it as a business with a social consciousness that’s engaging with the local community.

“Customers are increasingly conscious of how they’re spending their money, and will often make decisions based on how a business is run and what it stands for,” says Robinson. “With a scheme like DineSmart, you’re wearing your heart on your sleeve and saying to your customers, “We care about this stuff. We want to play a part, and we enjoy doing it.”

Bishop Sessa's Gordon agrees. “Every table contributes, this is the season of excess and indulgence, DineSmart really helps those who can't celebrate with their families."

The same can be said for your staff. DineSmart can work as a way of aligning a team around a set of beliefs – company-wide charity drives can work wonders for staff culture. “The younger generation of hospo staff looks towards employment from a company they can respect, and whose ethics they can respect,” says Robinson. Everyone values the opportunity to be involved in something meaningful.

DineSmart kicks off on Monday November 9; restaurants have until then to get involved. Head to StreetSmart to sign up or check out the restaurants already involved. 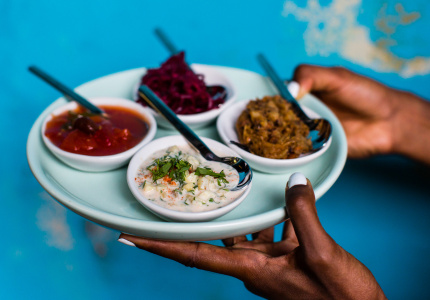 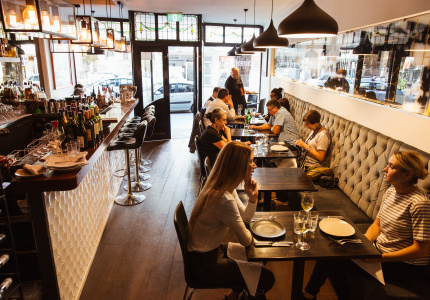