Roasted duck, a dessert that takes three days to prepare, and a chef reputed to cook the best Hainanese chicken rice in Sydney. 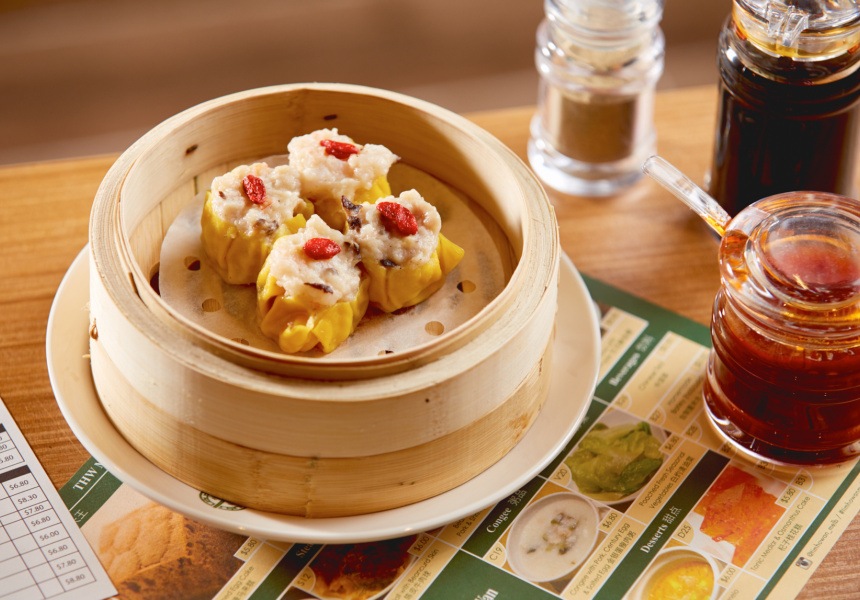 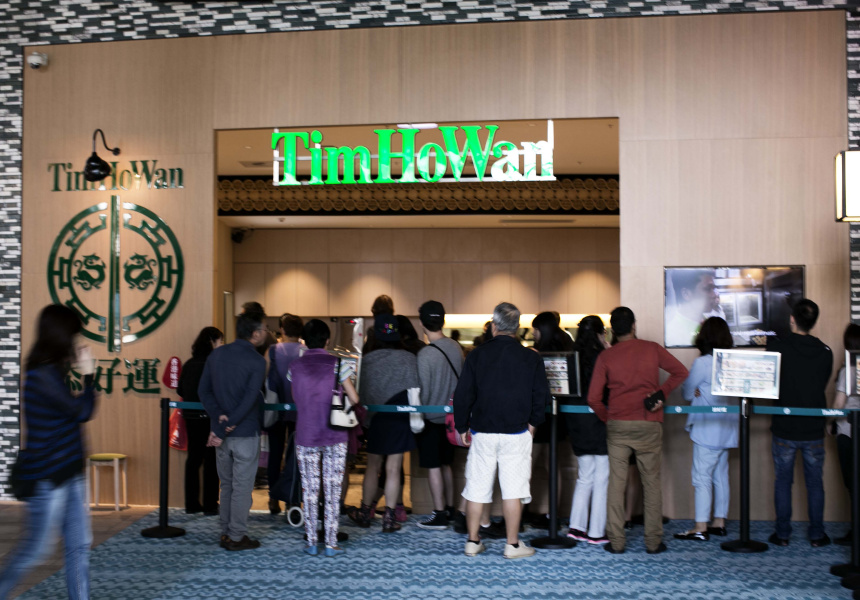 Photography: Courtesy of The Jewel Pantry
1/3
by Che-Marie Trigg
Share

City folk, you’ll soon have new lunch options with the arrival of two Asian eateries, the first opening in mid-February.

The group – named after its now-closed original venue Jewel Pantry, which was in Chatswood – is headed by executive chef Jacky Chan, who trained in the art of dim sum for 28 years under Hong Kong masters (including his father) and worked as head dim sum chef at Shangri-La Hotel in Singapore. He joined Tim Ho Wan in 2016.

Canton! Canton! will be the first to roll out, with the George Street space refurbished by Chippendale-based Hydra Designs in the style of an old-school Cantonese market. A classic yum cha menu will be served from 11am. Chan’s pick of the bunch are the baked barbecue pork buns, which contrast juicy meat with a crisp pastry shell. In the evening the focus of the menu will shift to larger dishes such as roast duck and chicken. One highlight is a hearty braised pork belly served with preserved vegetables.

The second venue on Pitt Street, Mr. Fatt, will serve up Singaporean-Malaysian takeaway. The 12-seater space will be undergoing renovations over the next few months, so the opening is still a while off.

Owner David Howe plans to add additional restaurants to the group, with the cuisine leaning towards Singapore and Malaysia. He’s bringing a “roast chef” from Singapore in the coming months who he says will “cook the best Hainan rice in Sydney”.

Canton! Canton! is slated to open in mid-February.