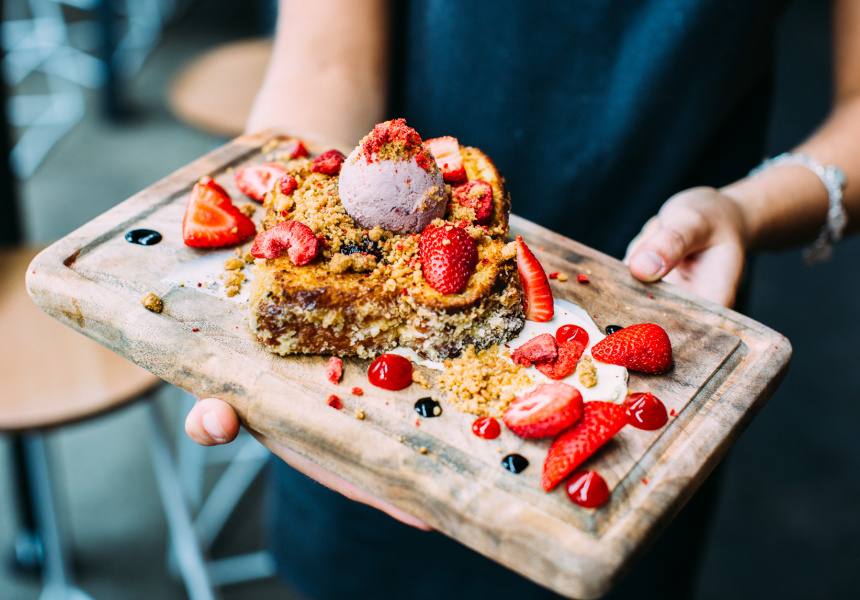 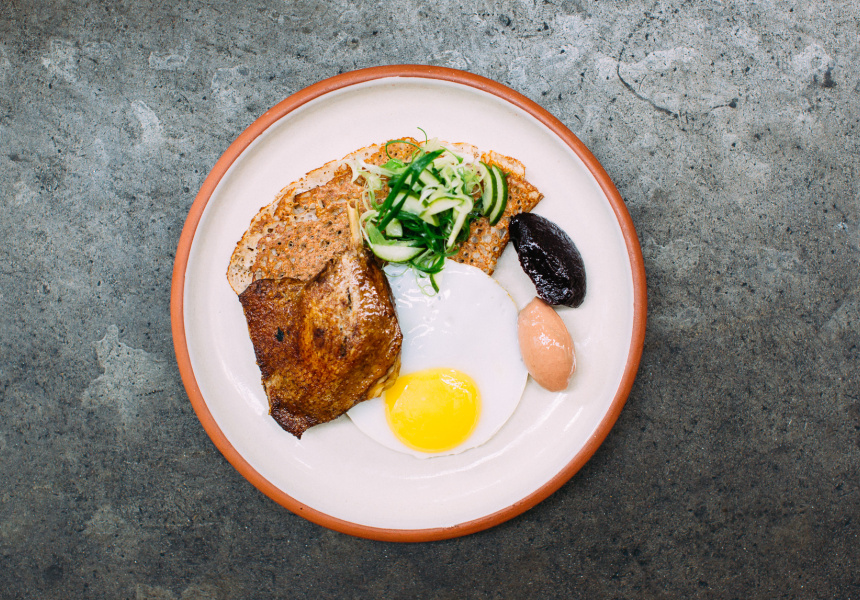 After raising the bar for cafe food and resetting the standard for casual dining in Sydney, the team at Devon Cafe in Surry Hills has launched its second location – Devon on Danks is opening in Waterloo this week. It is in the location that once housed Jared Ingersoll’s Danks Street Depot, and owner Derek Puah and head chef Zach Tan are pleased to be launching Devon number two in a bigger space with this illustrious food history.

“Because the site is almost 90 seats it’s a better space for our dinners, the kitchen is amazing, and it’s all complete,” says Puah, confirming that the Devon by Night dinners will be moving to the new location, leaving the popular Surry Hills location for daylight hours. “There is room here for beefing up the wine and sake list and we’re going to have a DJ. Danks Street Depot was so famous, it was such an institution and it’s exciting to be bringing something different to Waterloo, too.”

Devon’s fine-dining approach to casual cafe food will again be the focus at the new venue. There will be some favourites making an appearance on the menu, too, such as pipis in Mamak-style dry curry and the matcha green-tea fondant. But there will be new dishes inspired by Tan’s travels, while the larger floor space facilitates a fully kitted out dessert bar, complete with a soft serve machine and regularly changing doughnut flavours.

“Because people are enjoying their childhood sweets, things like cronuts and soft serve, we thought: why not, let’s try it,” says Puah. “We’re going to have Asian influences in the doughnuts and they’re freshly made. There will be someone piping the flavours and they’ll change every month; milo, mocha, green tea – we won’t just do the normal flavours. It’ll be something with the Devon ethos.”

Tan (previously of Guillaume at Bennelong and Pier) will be heading the new Devon on Danks kitchen alongside pastry chef Markus Andrew (Adriano Zumbo and Le Cordon Bleu) who will be developing the bakery range.

Devon in Surry Hills will be business as usual, minus the dinners. 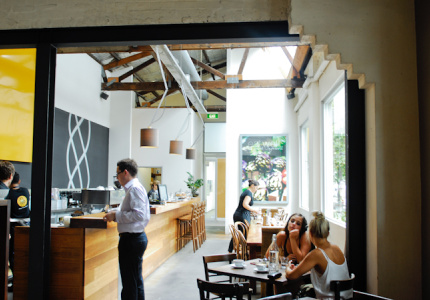