The pub – built in 1893 – will be used for patient care, training and research. It’ll be last drinks next month. 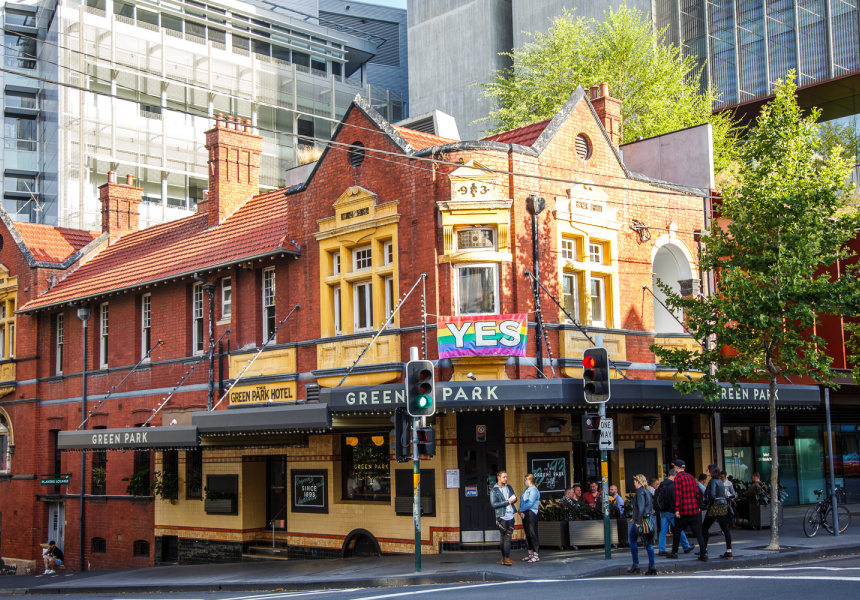 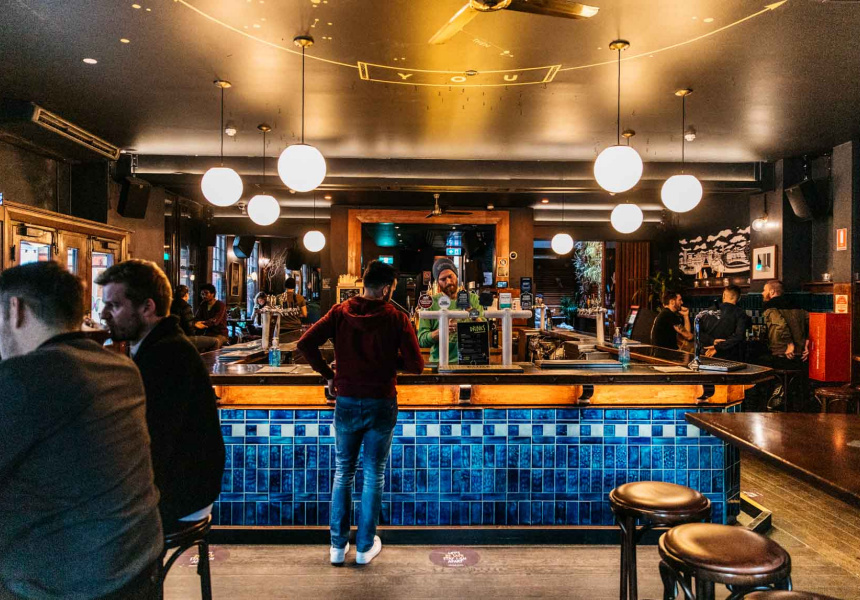 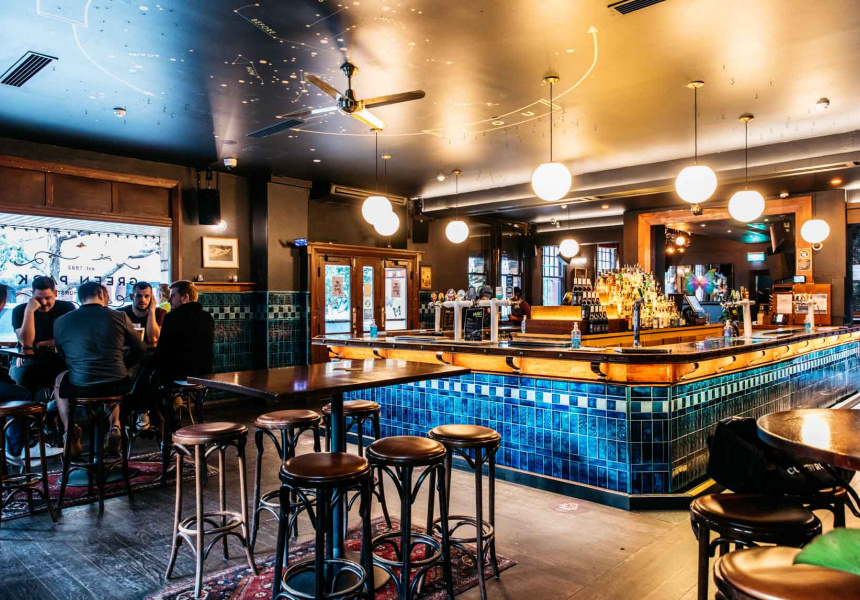 Federation-era Darlinghurst pub the Green Park Hotel has been sold by hospitality group Solotel (which also owns the Golden Sheaf, Opera Bar and the Courthouse among many others) to nearby St Vincent’s Hospital, for a reported $5 to $10 million. Solotel has owned the pub – which was built in 1893, and is beloved by the local LGBTQI+ community – for more than 30 years.

The Greeny will soon be transformed into a space for mental health services, research and training. St Vincent’s will not extend the pub’s liquor and gaming licenses, but a spokesperson says it will aim to retain the community-focused appeal of the 127-year-old pub.

“The Green Park is rightly regarded as a fine example of Federation architecture, built in 1893, when the area was predominately working class,” St Vincent’s Health Network chief executive Anthony M Schembri said in a statement. “In more recent decades, it has become regarded as a particularly inclusive watering hole, especially for our LGBTQI community.

“We are therefore mindful that the site has long held a special place in the hearts of many Darlinghurst locals and we will ensure we preserve the building’s heritage and acknowledge its historical legacy.

Last drinks at the pub will be on December 20.