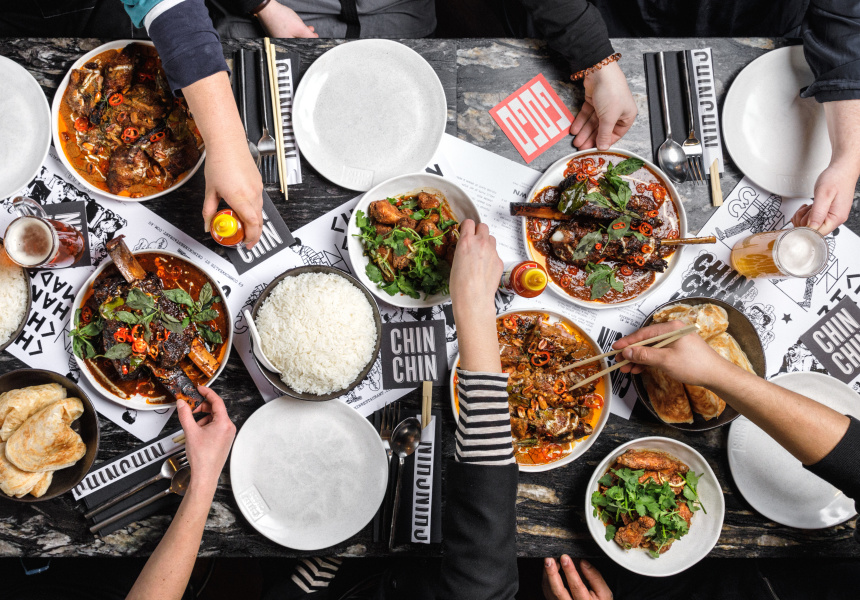 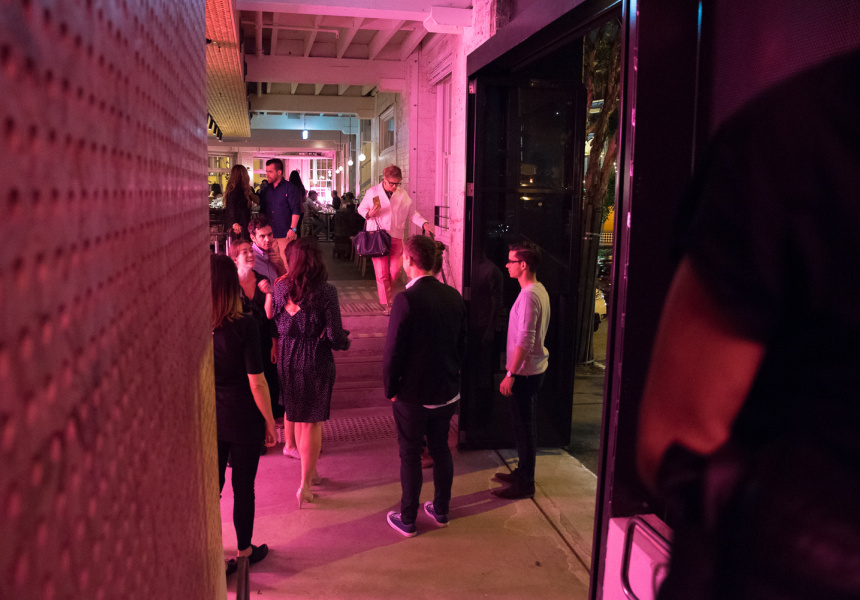 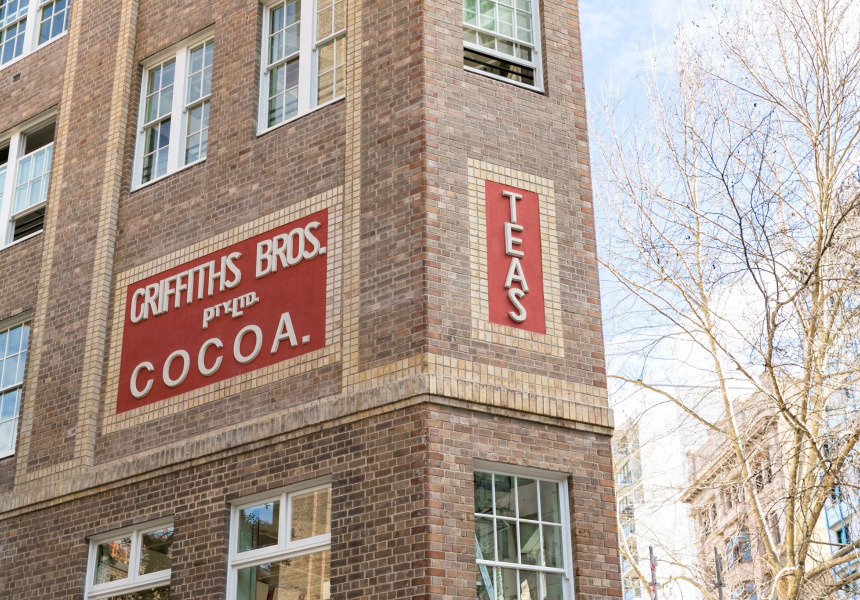 The opportunity to eat spicy South East Asian-style curries with cold beer, all in an upmarket basement, doesn’t come often.

Chin Chin, a Thai restaurant import from Melbourne that has splashed Sydney’s Griffiths Teas building in pink neon since October last year, has announced it will host a Curry Club dinner series on the first Monday of every month.

The first instalment happens on August 6 and will marry Byron Bay’s Stone & Wood’s seasonal beers with the restaurant’s most ordered curries (for $49.50 per person). There’s no news yet on the menu or drinks for the second event just yet.

It’s a desirable proposition – an assured seat at a notoriously busy restaurant and a way to swap the lines (and noise) of the upstairs main dining room for a more private affair in the basement.

The banquet at the event on August 6 will involve juicy chicken wings doused in sweet fish sauce and lime; a rich red curry with beef short ribs and Thai basil; and Penang-style curry with rotisserie-style duck, coconut and peanuts. Mountains of rice and roti will also be available to mop it all up with.

“Curries are some of the most ordered dishes at Chin Chin, so we’ve decided to launch a Curry Club to bring it to the masses,” head chef Graeme Hunt tells Broadsheet. “Our diners just love curry.

“I’ll be on deck, so if people have questions about the curries, how they’re made or the spice mix, I’m the man to talk to,” says Hunt.

The Curry Club will launch on August 6 in Chin Chin’s underground basement. Tickets are $49.50 per person.