The Curious Case of the Cockroach in the News Cycle 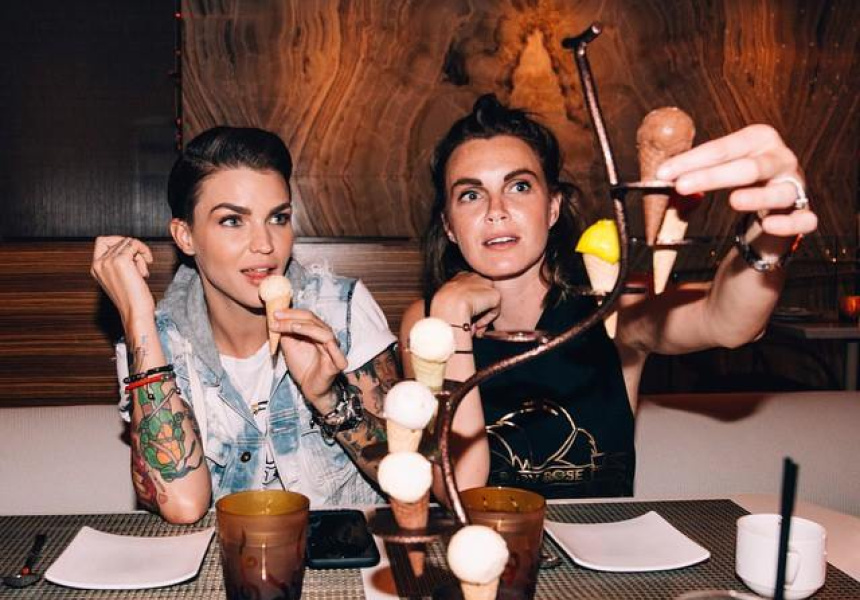 Unfortunately, cockroaches are a fact of life in Sydney. In your kitchen, under your sink, or generally just lurking around – they exist.

If you’ve spent any time on social media today, Sydney cockroaches will likely be top of mind for you, after a roach was reportedly “served” to vegan couple Ruby Rose and Jess Origliasso at Neil Perry’s Spice Temple on Monday.

The actor only made a public comment about the unfortunate bug after it appeared in the Daily Telegraph, and then only to tweet that she had no idea who leaked the story. She’s a fan of Perry, his restaurants, and was clearly embarrassed this turned into a big deal, let alone any kind of deal at all. Which begs the question, who wanted the media to know? And really, was it worth embarrassing the different parties?

In the Daily Telegraph today, Perry said, “This is the first time I have ever seen anything like this in 42 years.”

“Especially at Spice Temple, it is one of the cleanest kitchens you will ever find anywhere in the world, so I am struggling to figure out how this could have possibly happened. But apparently it did and I am aware the meal was taken away immediately. It was comped [complimentary] and we brought them out all sorts of other things.”

Anyone who’s spent time in a restaurant kitchen in this town would have nothing but sympathy for Perry and his staff. Professional pest control is a fact of life for Sydney restaurants, and monthly or fortnightly visits from exterminators are not uncommon in even the most scrupulously clean kitchens. But despite the fact this was a nothing more than a terrible, but minor, piece of bad luck for both Perry and his unfortunate guests, there was no way this wasn’t going to end up in the press. Glamorous high-profile diners + top-tier restaurant + celebrity chef + slimy insect = publicity bonanza … which is what led Rose, late today, to call out celebrity publicist Max Markson for leaking the story.

Markson was the publicist for an event that brought Rose to Sydney earlier this week. In response to a tweet from Markson linking to the Daily Telegraph’s story, she wrote “Really Max? I'm already investigating who leaked this and it could only be your team... not ok.” News.com.au interviewed Markson, who didn’t answer their direct question about whether he leaked the story.

All fun and games and gossip, until next time someone gets a cockroach in their dinner.