Confessions of a Foodie

Sometimes, tinned spaghetti, a white bread sandwich filled with salt and vinegar chips and a Calippo is all we really feel like eating. We chat with some of the food industry’s leading figures about their guilty cravings when they’re not at work. 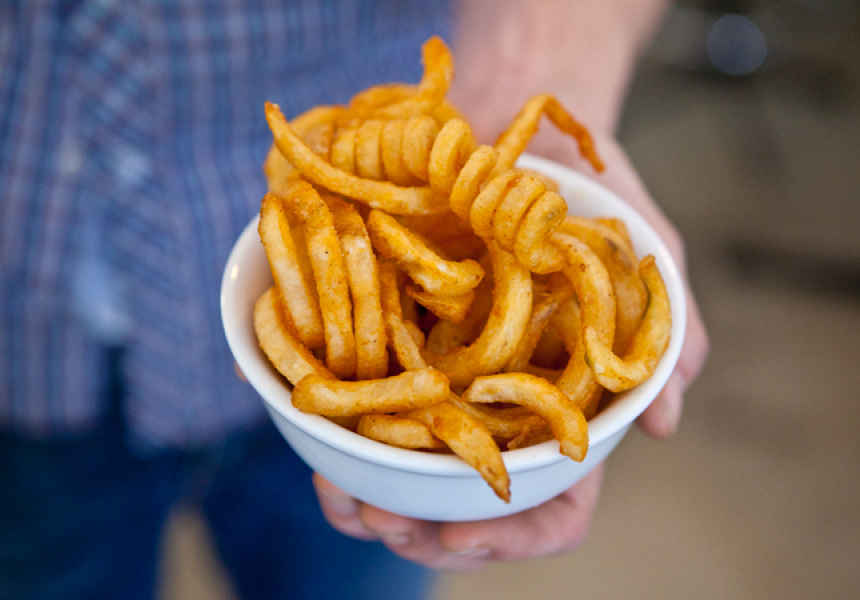 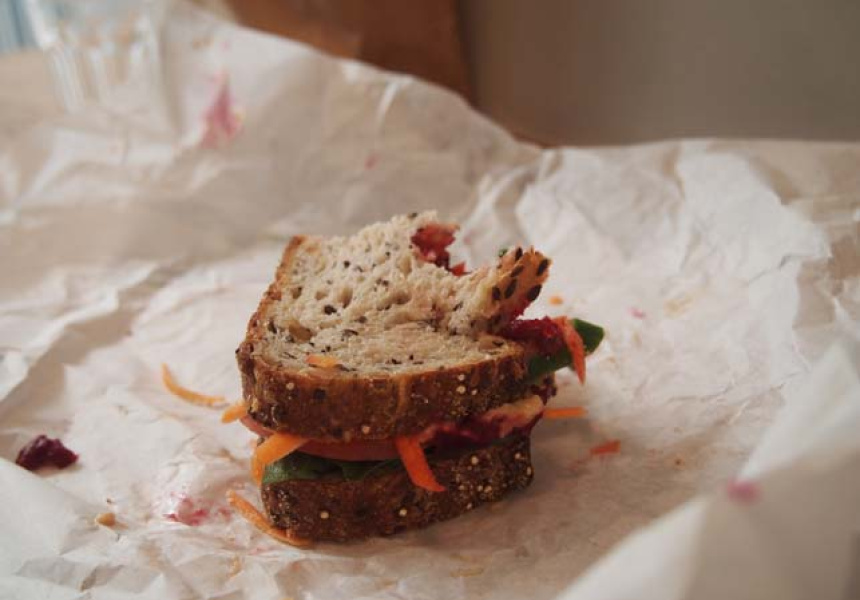 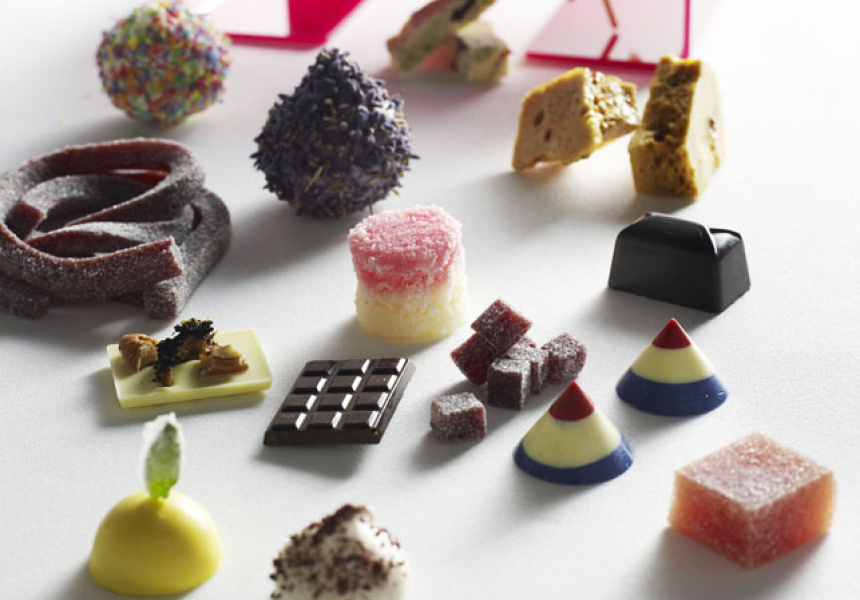 When Sydney chef Adam Humphrey isn’t making consommé, pickling his own vegetables, slow cooking onions and making something involving “sweetbread and tête” in his fine dining restaurant Arras, the man is picking up a few cans of tinned spaghetti from his local store for dinner.

Those with a nervous disposition about food integrity – who are sticklers for recipes being followed with to-the-letter precision and who put bans on dinner-from-a-can and believe chefs inherently wear halos – may want to look away now.

Chefs and foodies have infiltrated our lives, bringing their cool social sway to our television screens and muscling in on our concept of celebrity. Food festivals are the new mosh-pits of the cool set, where chefs and food experts face adoring (sometimes screaming) fans while they rock a seared scallop with ponzu dressing. There’s a zeitgeist around cooking, chefs and foodies that elevates them to super-human levels, infallible and ever on-trend. But, in a bid to wobble the pedestal, we’re to keen reveal some foodie confessions.

“At the end of the night we get tinned spaghetti and English muffins and those snack packs of cheese and biscuits,” says Humphrey. “And Boost caramel and a Calippo. I have an obsession for these little jelly Lego pieces. It’s a ritual. I just hope nobody ever walks in and sees me there.”

Humphrey says that if someone looked in his fridge, they’d find a packet of cheese singles, a jar of mayonnaise and some mushrooms. When he was training as a chef, there would have also been “a bottle of vodka, a bottle of soda and some limes”.

Culinary connoisseurs, food bloggers and chefs, backed by a horde of foodie followers, may tweet and Instagram their food proclivities, but in their real worlds, they too have fallen foul in the face of food.

Humphrey says that with the advent of social media and people constantly documenting what they eat, he feels “a bit embarrassed to be going out and buying a sandwich”.

“I feel like I should be doing something trendy,” he says, “but I just want a bag of chips.”

Food expert Simon Thomsen, a man who regularly rubs shoulders with top chefs and has dined at world-class restaurants, back alley street food and everything in between and then penned the experience for the national papers, also has a confession to make. He loves a white bread sandwich filled with salt and vinegar chips and “there’s not much you can’t improve with a dollop of tomato ketchup”.

Thomsen says he has had his fair share of embarrassing food stories that may derail his reputation as a die-hard food expert. He recalls buying a whole coral trout in the 1980s with the plan to stuff the cavity of the fish for a dinner party.

“I decided to stuff it with avocado. It’s creamy, buttery, it made sense. But when you bake avocado it turns bitter and the horrible taste permeated the entire fish. It was horrible. I had to throw it all in the bin.”

Thomsen says people often feel they have to create elaborate concoctions for their foodie friends. But he reckons his perfect meal is “a couple of pork sausages with potato mash”.

Explaining his weakness for canned spaghetti and packet food, Humphrey says that as a chef he spends all day cooking brilliant food. “When you get home you just want something really not brilliant.”

Thang Ngo, food blogger at Noodlies, has a penchant for a box of Red Rooster Hawaiian chicken with deep-fried pineapple and banana. The mega-chain’s quarter-chicken meal is Ngo’s “embarrassing food habit”.

“I love the chicken skin,” he admits. “It’s embarrassing and I know it has horrible kilojoules. I’ve been eating the same box of chicken once a week for two decades. How many Hawaiian packs would that be?”

The food industry is not always so painfully cool, admits Ngo. He says most self-titled culinary connoisseurs have a few food or cooking confessions they’d be hesitant to shout about.

“We self-censor all the time. In Facebook, Twitter and Instagram it’s about projecting, and people who are into their food do it as well as anyone. I’m okay with my takeaway chicken admission, but I am not sure a lot of food-experts would be,” he says. “People are much more normal than they profess to be.”