In the mornings, it’ll be all about coffee and breakfast. Come lunchtime, sandwiches and salads will be the go. And if you visit later in the afternoon there’ll be mini-cocktails on tap. 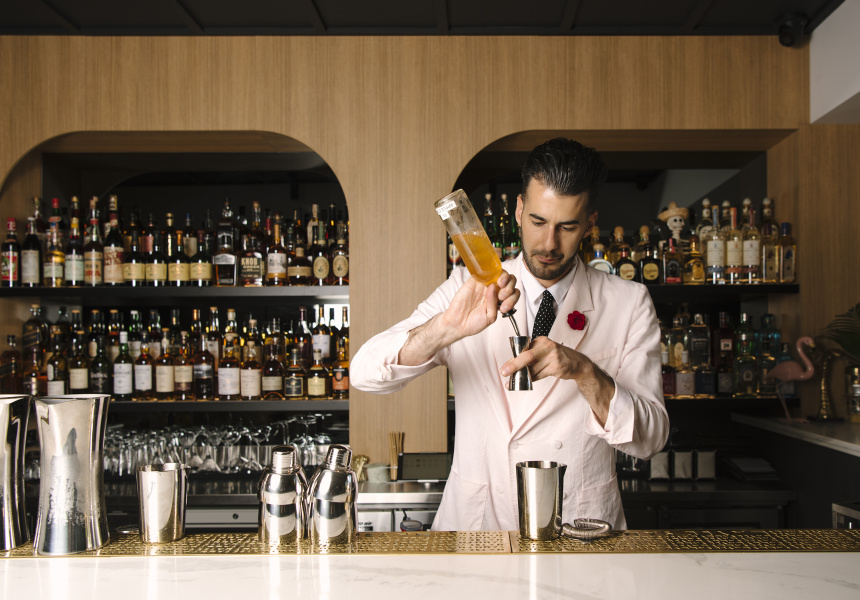 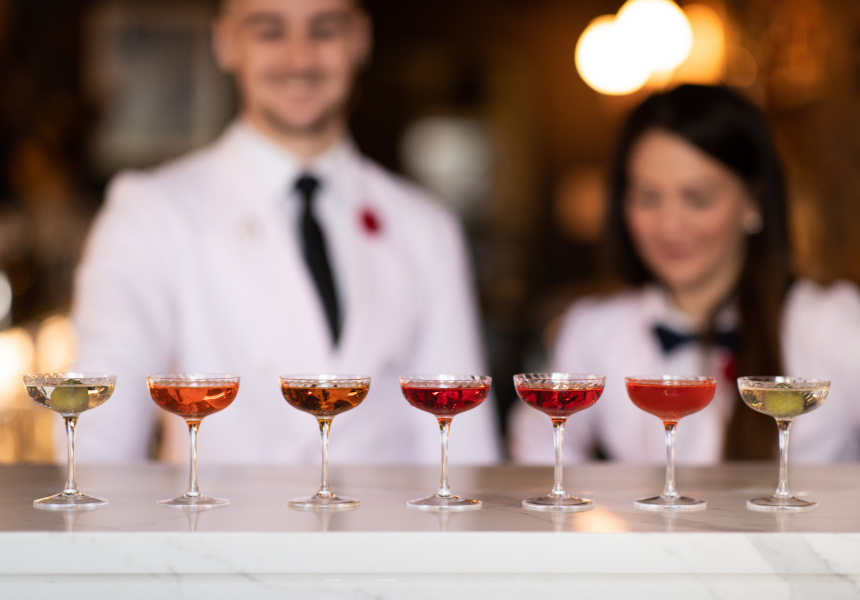 A cafe spin-off of The Rocks bar Maybe Sammy – recently ranked 11th in the World’s 50 Best Bars list – is set to launch in the CBD in February next year. Sammy Junior – taking its name from both its sibling venue and the legendary American entertainer Sammy Davis Jr – will open in a ground-floor space on King Street.

The new cafe will be the first daytime venue for the group, which also runs the Maybe Frank pizzerias in Surry Hills and Randwick.

“We’ve always been strong believers in good-quality coffee and cocktails at Maybe Sammy, but our location in The Rocks means we don’t service as much of the CBD as we’d like,” says Martin Hudak, who’ll run the new venue with Vince Lombardo, Stefano Catino and Andrea Gualdi. “This location will allow us to share the world of coffee and cocktails from early morning to late afternoon, with a wider footprint [in] the CBD.”

In the mornings the 50-seat cafe will serve a Sammy coffee blend created by Hudak (who’s also ambassador of coffee-liqueur brand Mr Black), alongside a breakfast menu by consultant chef Rob Lechowicz (Blackwood Pantry). Lechowicz is also creating a lunch menu of sandwiches and salads, which will be available to take away or eat in.

In the afternoons, until the cafe closes at 6pm, Sammy Junior will serve mini-cocktails on tap. “The mini-cocktails have really been embraced at Maybe Sammy,” says Hudak. “In the last year we’ve sold more than 1000 of them, and as our clientele at Sammy Junior will be more focused on popping in for a great taste experience versus endless drinking, it makes perfect sense to serve them there, too. We [also] want to shine a light on the coffee cocktail category.”

Hudak says he expects a visit to Sammy Junior will be more fast-paced than the theatrical, immersive experience of Maybe Sammy. But the DNA of Maybe Sammy will be evident in the design, dress code and music.

“The drinks will be more simple in look, but just as sophisticated in taste,” says Hudak. “But don’t expect a proper bar station with tools and garnishes. It will be very minimalist. We’re very mindful of wastage.”

To that end, the venue is partnering with Eco Spirits, a company that has created refillable 4.5-litre glass spirits vessels, reducing both packaging and the need to transport large numbers of glass bottles.

Sammy Junior is the second new venue recently announced by the Maybe Sammy and Maybe Frank team. In early 2021 the rat pack will also launch Deans on 22, a restaurant and bar in a new CBD hotel.

Sammy Junior is slated to open in February 2021. 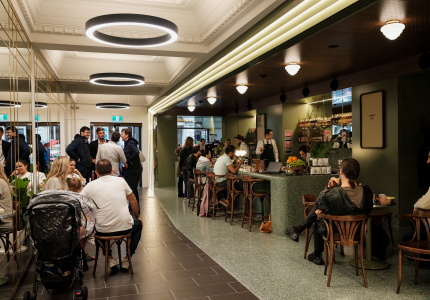 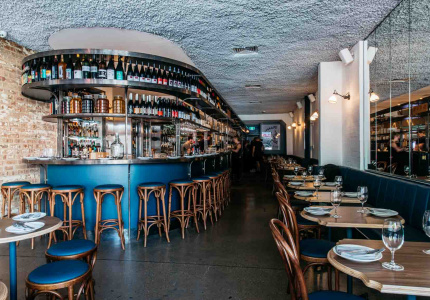 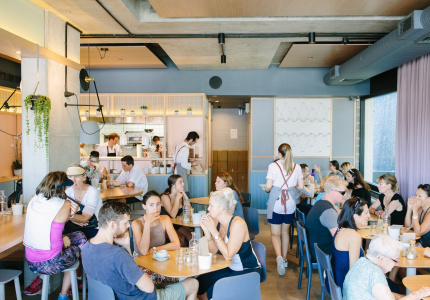