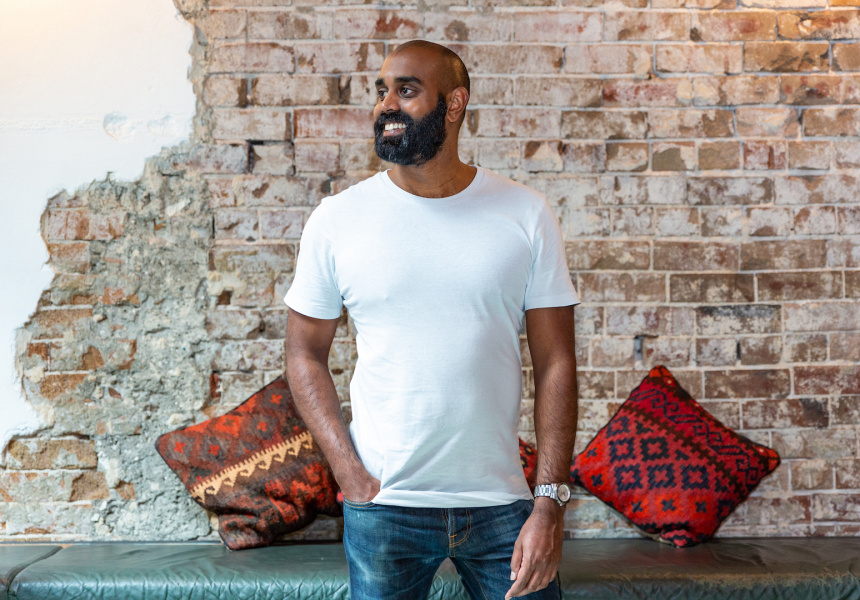 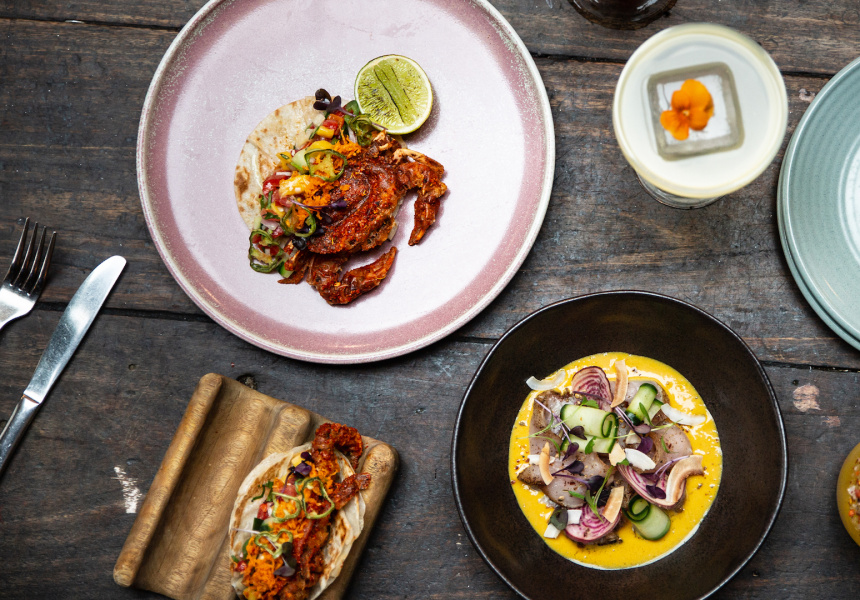 A new social enterprise is opening in Enmore next month. It’s aimed at helping asylum seekers and refugees feel more at home in Australia.

Colombo Social will be a Sri Lankan restaurant dedicated to employing asylum seekers and helping them transition into living in Australia. At the helm are Shaun Christie-David, who was born in Australia to Sri Lankan parents who migrated here 35 years ago, and his childhood friend-turned-business-partner, Peter Jones-Best.

“I grew up in south-west Sydney in the ’90s, and it wasn’t the most inclusive place at the time,” Christie-David tells Broadsheet. “My mum had to change her name from Shiranie – a very traditional Sri Lankan name – to Dawn because other people couldn’t understand or get it.”

But he says attitudes have changed since then. “I’ve seen Australia take shape over the last 20-odd years to become such a welcoming society, and we want to celebrate that inclusiveness.”

Colombo Social has teamed up with Settlement Services International, a refugee support agency, to help it recruit asylum seekers and refugees to work at the restaurant. It will also provide ongoing mental health support to staff who have experienced trauma.

“As a bizarre business model, we do want our staff to eventually leave us. We’d be so proud if some of the staff that came and stayed with us for a few months could go and get a second job that might be more of a step in the right direction for them,” Christie-David says.

Head chef Chamara Pathiranage is from Colombo in Sri Lanka and has developed a menu that fuses the bold, classic flavours of his homeland’s cooking with Western techniques and ingredients. Christie-David’s mum has also had a hand in the menu, sharing recipes for traditional dal and curries passed down through her family for generations

“We’re having a cooking party soon, where mum sits down with the chefs and cooks her food, passing on recipes and cultural tidbits that are hard to explain on paper but are learned through watching,” says Christie-David.

Growing up, Christie-David ate food from his parents’ homeland. His mum packed dal sandwiches in his lunchbox and he doesn’t remember ever eating a meal alone – Sri Lankan cuisine is communal and all about shared experiences.

He believes it’s that aspect of the food that makes it perfect for this kind of social-enterprise venture.

“Food is an experience that should be shared, and we want that [ethos] to trickle throughout the venue,” he says. “We want people to feel welcome here. There are no barriers.”

Colombo Social is slated to open at 159 Enmore Road, Enmore on November 22.