Colin Fassnidge to Leave the Four in Hand

The chef has sold his beloved Paddington venue and will be moving on in February, 2016. 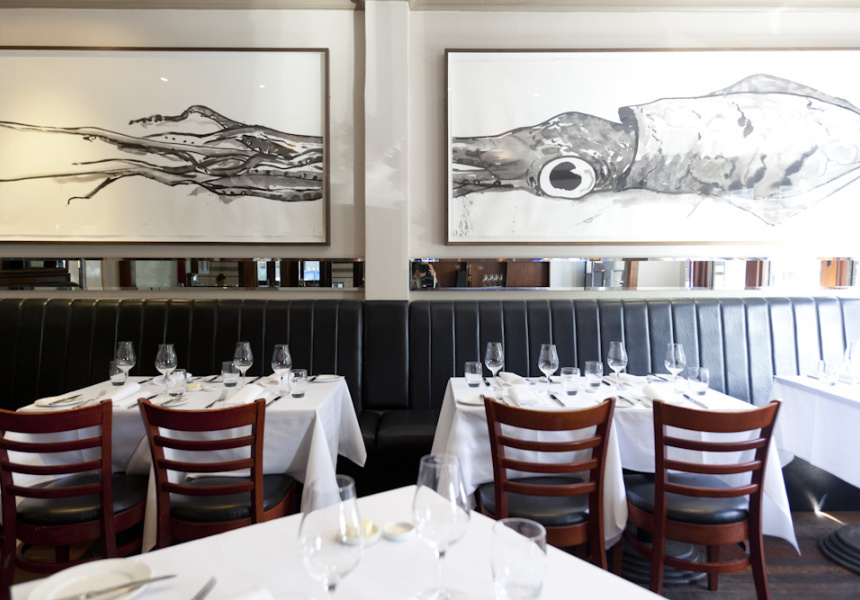 After a decade at the helm of Paddington’s the Four in Hand chef Colin Fassnidge will bid it farewell in February. The pub is now owned by The Public House Management Group (Collaroy Hotel, The Royal and recently The Woollahra Hotel), with Guillaume Brahimi slated to work on the venue’s evolution.

“I’ll miss going in and doing whatever I want,” laughs chef Colin Fassnidge. “It’s been tough and a nightmare at times, but it’s a passion and I grew it from a crappy pub to where it is now. It’s a bit like letting a child go when they’re 18 and moving out,” he says.

“It was a tough decision,” says the Ireland-born chef, who has a 10 per cent share in the venue. “It’s been a lot of things to a lot of people.”

Fassnidge – a household name thanks to his judging on My Kitchen Rules - made his name at the Four in Hand delivering dishes with an award-winning nose-to-tail philosophy, before opening 4Fourteen in Surry Hills. “I’ve neglected 4Fourteen a bit, so I’m moving back there full time,” says the chef, noting that 4Fourteen’s business partner chef Carla Jones being on maternity leave was also a factor in the decision.

The sale of the Four in Hand will allow the chef to explore new options, including looking at venues on the lower North Shore for further Four in Hand concepts, as well as some pop-ups around the country.

Fassnidge is pleased that fellow chef Guillaume Brahimi will be working with The Public House Group, writing the new menu for the Four in Hand from February.

“He’s a legend, so it’s going to be good whatever happens, but you can’t really do the Four in Hand after we’ve left ... It’d be like me going to Sepia and trying to do what they do. We created a special place in time and they won’t be able to recreate that. But I wish them all the luck in the world. I’m fond of Paddington, the place is going into good hands and I want to be able to come back and see it all. 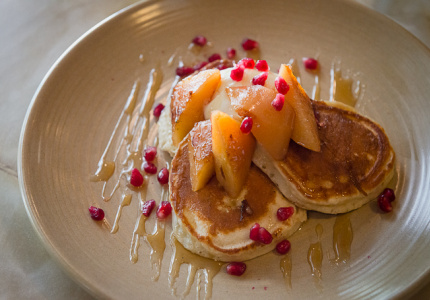