Cocktails and Lobster at The Rook

Lobster for a bar snack and Fear and Loathing in cocktail form, this nook, The Rook, is our newest rooftop bar. 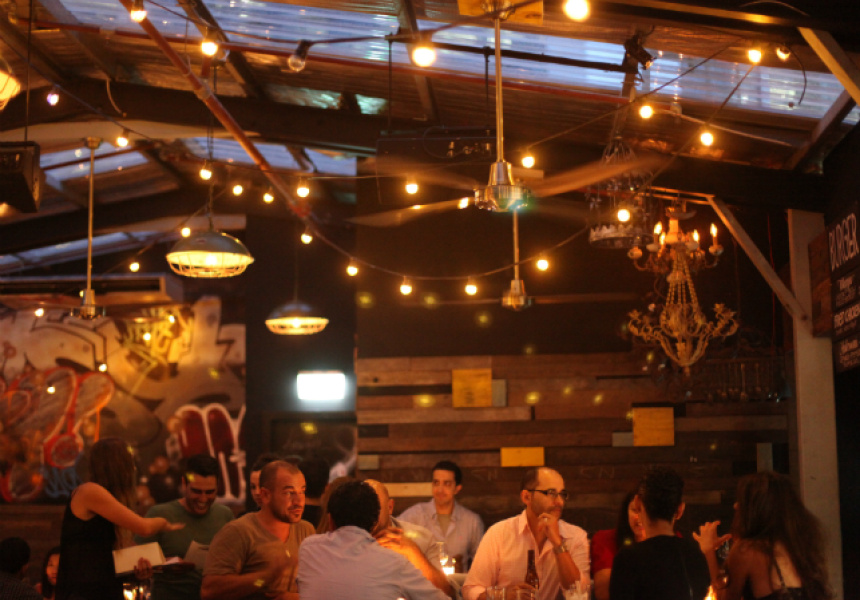 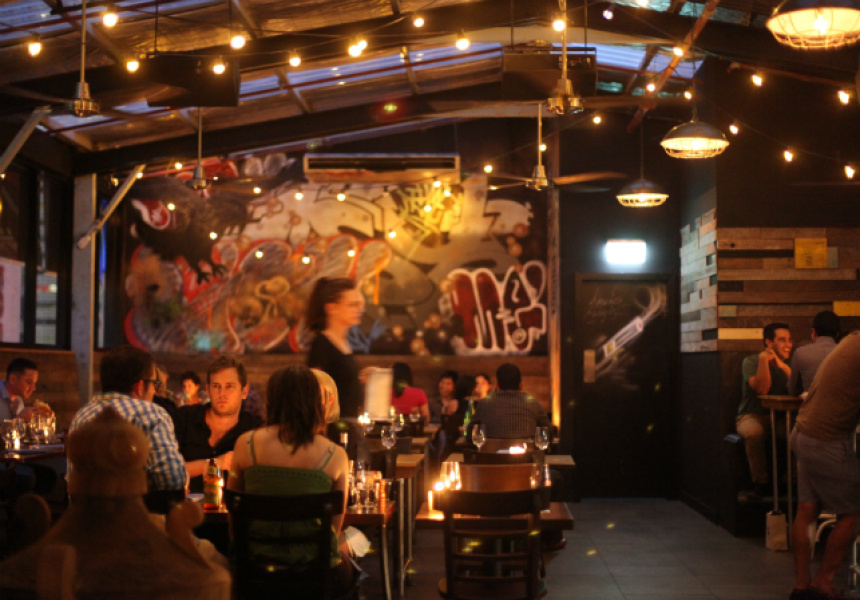 Usually, upon ascending to a rooftop bar, you expect to be exposed to the elements. But when we visited The Rook, the new bar from the Keystone Group, we found that this particular rooftop to be positioned beneath a roof.

Perched on the seventh floor of a nondescript building in the CBD, an elevator ride upward reveals a space divided in two: to the left, a cool, busy little cocktail bar; to the right, a dining area with a casual menu.

The roof? Well, it’s not going to be there for long. The plan is to install retractable cover, which will open and close at the whim of the weather. Meanwhile, in the not-so-open air, plants and tea lights provide a twinkling atmosphere.

The menu is a relatively uncomplicated affair, with a choice of gourmet burgers and fries. There’s lobster too – a rather fancy bar snack if we ever saw one – and at $50 for a half lobster, it’s also a rather pricey one. So it’s a relief when it’s cooked beautifully, strewn with segments of citrusy mandarin and a sweet vinaigrette.

If it’s not a $50 half lobster you’re looking for, visit The Rook for the cocktails. Keystone have imported bar tender Cristiano Beretta from Black Pearl in Melbourne to man the bar. Expect a few twists on the standards, as well as a few surprises like the tasty ‘Fearing and Loathing’, named for and inspired by the hedonistic and drug-addled novel by Hunter S. Thompson. For the full theatrical effect, a page from the book rests atop the glass.

Beretta’s presence is appropriate, as The Rook has a very Melbourne feel, but with the shine of Sydney’s glitz – a tucked away secret that may not stay so secret for long.

From January 21, the kitchen opens from noon every day.